10 Reasons We Will Miss The Ranch 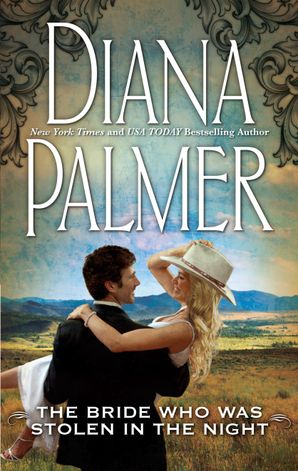 The Bride Who Was Stolen In The Night 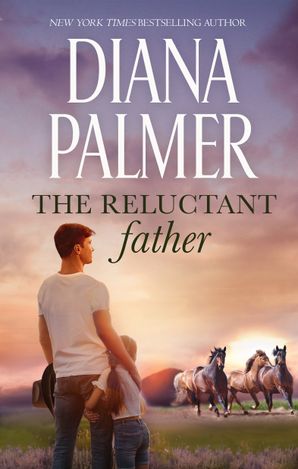 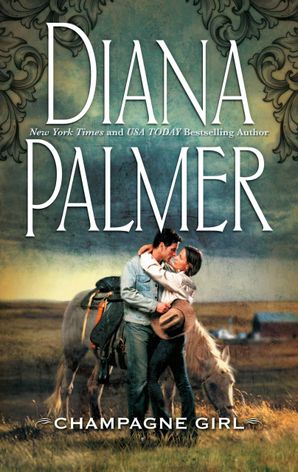 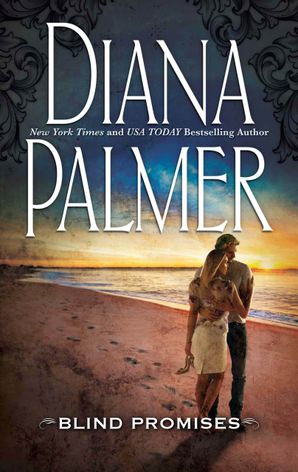 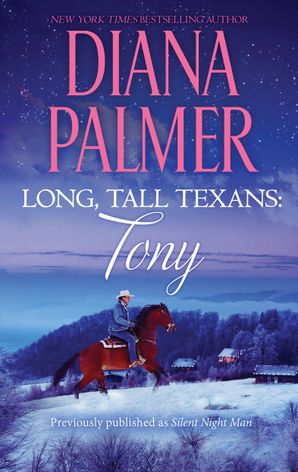 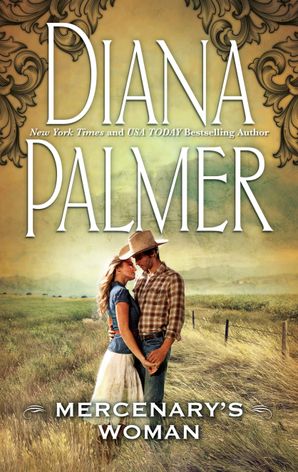 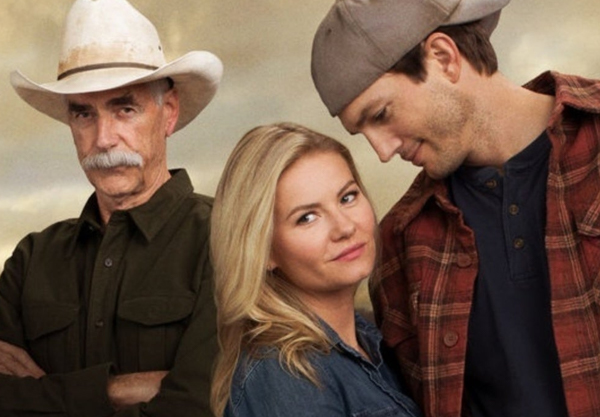 The prevailing mystery of The Ranch’s final season is who shot Nick. Nick was the abusive ex-boyfriend and overall detrimental influence of Mary and is finally shot in her trailer by an unknown. While the audience holds minimal pity towards Nick’s demise, we do find out that Colt is taking the blame for his murder for someone else…

Beau and Luke are both veterans who bond over the horrors of war quickly. An important theme throughout the series of taking care of veterans and supporting them, I really loved how realistic this plotline was.

She dreamed of a lifetime of love in Ebenezer Scott’s big, strong arms. Could she slip through his ironclad defenses and become this beloved mercenary’s bride?

Colt and Abby used to date in high school and had drifted apart when Colt went to play college football. He’s listless at the beginning of the series until he falls for Abby again and they rekindle their relationship. Their references to growing up together are incredibly cute and gives us hope for loves long past.

Read: The Bride Who Was Stolen in the Night

Chayce Derringer has deliberately kept his distance from sweet Abby. But how can he bear to watch her walk down the aisle with another man? It’ll take a true Montana man to show Abby who her real groom should be…

Eventually, we see Beau fall in love with Joanne as she gradually melts his heart with Spanish food, hunting and love of Chevy’s. She’s his match and while he still becomes annoyed, it’s never directed towards her. 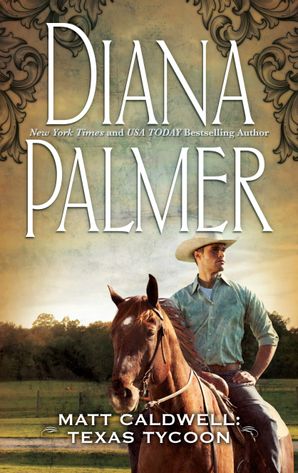 On the run from her past, Leslie Murray is in need of a protector, stat. And her new boss might just be the one who can guard her present – and protect her future. But when Leslie suddenly finds herself in Matt’s strong arms, she wonders if she could be the one to knock down the bachelor’s protective walls and finally bring love to this long, tall Texan.

Throughout the show, Colt and the rest of the residents on Iron River face real-life obstacles that viewers can identify with. Whether it be drug or alcohol addiction, Alzheimer’s, having unexpected children or just financial troubles, this show doesn’t shy away from addressing them. 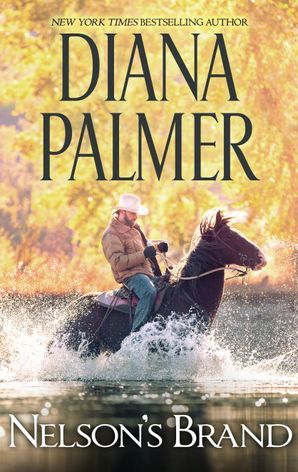 Underneath their explosive passion, Allison and Gene find comfort in each other’s wounded souls. And a chance to start over.

As referenced in the first point, Mary is in a terrible relationship with a guy named Nick, who beats her and traps her by providing her drugs. She becomes a typical deadbeat drug addict, stealing money from her children and stealing Luke’s truck, but through the loyalty of her friends and daughter she overcomes her drug addiction and escapes her abusive relationship. Her downward spiral and subsequent healing is a story that a lot of people should observe. 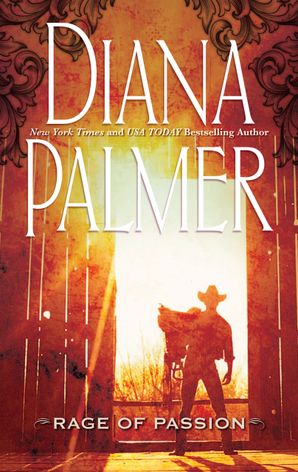 His cold formality gave her the goose bumps. And his icy blue eyes watched her like those of an alley cat–daring her to look beneath his rough exterior. She thought marriage had cured her of any romantic ideas, but then the sweet embraces of a Texas cowboy gave her a new lease on love…

Probably the biggest theme that courses through The Ranch is the characters’ ability to, eventually, forgive each other. Maggie is forgiven by the boys and Beau for leaving, Abby forgives Colt for sleeping with Heather right after they break up, and I must say Lisa Neumann forgives Colt for his antics quite a lot. 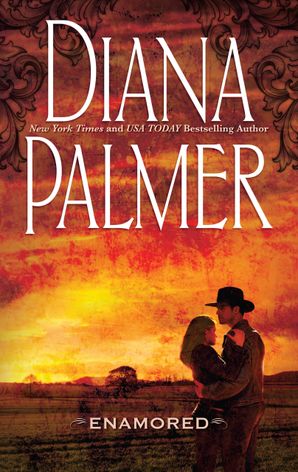 Diego Laremos had never forgotten the last night he’d spent with his wife, Melissa, five years before. She’d fled their home after a bitter dispute, hoping to escape their unhappy marriage. He hadn’t forgiven her for leaving, though he’d hated himself even more for driving her away. Now she has prove to him that she was indeed his love–his enamorada–and that the truth could set them both free…to love again.

Everyone knows everyone and though some might find this annoying, it’s that part of small town life that has always enchanted me. Knowing the cops by their high school nicknames, gossip spreading like wildfire, and people marrying people whom they’ve known about all their lives, are aspects of small town life that simultaneously promotes drama and wholesomeness. 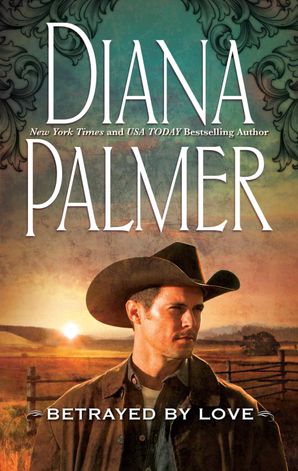 Kate is naive about a lot of things, but she knows what Jacob is offering, and it isn’t forever. And yet she’s been in love with him for as long as she can remember. If a couple of nights in his arms are all she’ll ever have of him, aren’t a few precious memories better than none at all? Even if that surrender breaks her heart….

Most of the humour of the show was facilitated by Rooster, Colt’s brother in the show that is portrayed by Danny Masterson. However, during season three Masterson was accused of rape and sexual assault by quite a large number of women. There was a great fear among fans on whether the show would continue its success with Rooster being killed off, but I can confirm that it was still a very funny, heart-warming show to the end. The humour was converted to Dax Shepard, who did a brilliant job in balancing a PTSD war veteran with a witty, self-deprecating sense of humour in his portrayal of Luke.

I mean, this was the premise of the entire show. A family live on a Ranch and pick on each other for four seasons. What I think they did a great job in displaying is how loyal family is. Numerous times throughout the show characters get stuck in a rough place and it is their family who (begrudgingly) come to their aid. Colt losing the Ranch, Beau going to defend Mary against Nick, and Luke investing in the Ranch are just a few examples. It’s not a matter of if your family will be there for you to the very end, it’s how much they’ll pick on you for wearing Ugg’s while doing so. 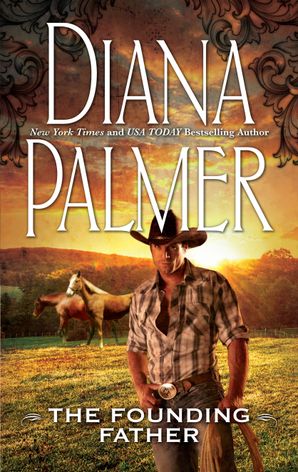 Have you noticed how, when you buy a new car, suddenly you see the identical model everywhere? In the same…Read more

Pull on your cowboy boots, curl your hair, slide on your best fringed dress and grab a cowboy hat, it’s…Read more