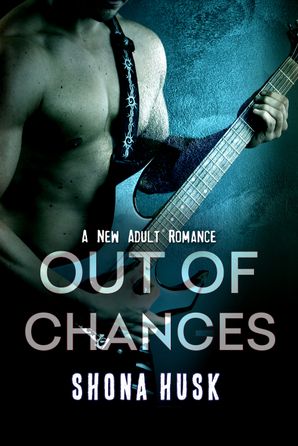 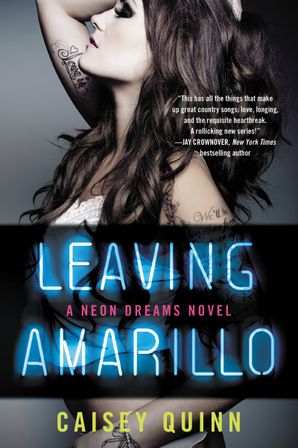 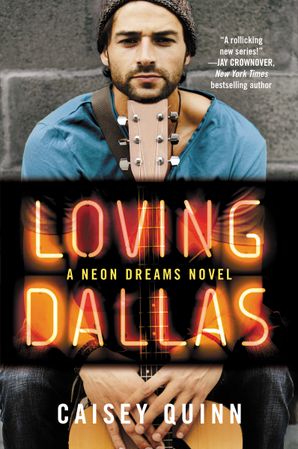 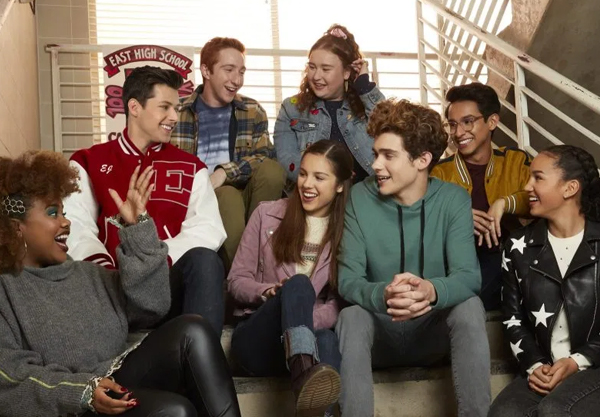 When we heard that Disney + (the new streaming service from Disney) was going to include a series titled: High School Musical: The Musical: The Series, we were very confused.

Undoubtedly, High School Musical was the best movie of the early 2000’s (don’t @ me it includes a dance/basketball sequence that metaphorically coveys Troy’s internal struggle between expectation (Troy = basketball star) and his desire to be in a musical. Cinematic GOLD).

But a mockumentary series following students of the high school where the original movie series was filmed deciding to put on the High School Musical musical? It sounded ludicrous. And far too meta.

But when Disney + landed on Tuesday morning, and I sat down to begrudgingly watch this absurdism (and laugh, let’s be real) I found myself entirely enraptured. It’s surprisingly, good?

Is #HighSchoolMusicalTheMusicalTheSeries super predictable?
Yes.
Will that stop me from getting emotionally invested in fictional characters and their lives?
Absolutely not. #DisneyPlus pic.twitter.com/VGqBfMjtZf

One of the reasons we all fell in love with the original movie (and the first 15 minutes of the sequels) were that the songs were SO DAMN GOOD. Who didn’t spend their entire Year 6 disco bopping to ‘We’re All in This Together’? Or lie in bed listening to ‘Start of Something New’ on our iPods imagining our own meet-cute at a ski lodge New Year party? Or learn every single word to ‘Stick to the Status Quo’…

SKATER DUDE: I play the Cello

SKATER DUDE 2: Awesome, what is it?

SKATER DUDE: No dude it’s like a giant violin

Re-listening to all these songs re-imagined for the series just re-enforces how damn good they all are. *Unashamedly hits play again on the High School Musical album on Spotify*

HSM: The Musical: The Series is, surprisingly, tongue-in-cheek, funny. They understand that the conceit is ridiculous and they’re running with it.

Perhaps the biggest mystery of the series so far. Like mockumentaries before (The Office, Parks and Recreation, Modern Family) the series hasn’t yet explained why someone is creating a documentary about this high school musical putting on High School Musical. Who is documenting this?  Why is someone documenting this?

High School Musical The Musical The Series is a MASHUP OF GLEE, THE OFFICE, AND HSM!!! HOW COULD IT GET ANY BETTER?!?!? #HighSchoolMusicalTheMusicalTheSeries

Where do they find so many talented teen actors? Is there a Broadway pre-school where they all learn how to do grande jetés before the age of 5?

The cast of #HighSchoolMusicalTheMusicalTheSeries bring the positive vibes in their acoustic version of "Born to be Brave" 🤩Watch it now!
⠀⠀⠀⠀⠀⠀⠀⠀⠀
▶️ https://t.co/2xSKrD5k0D pic.twitter.com/2UgCEuN2DG

Here at Romance.com.au, we are (as our name suggests) all about the Romance. And HSM: The Musical: The Series has delivered in the form of a juicy love triangle (not a spoiler it’s literally in the trailer). Who will Nini choose between her adorkable ex Ricky and new hunky (senior) musical loving boyfriend E.J? More importantly, it looks like she’s putting herself first. We love a love triangle with feminist undertones. STAN.

I'm #teamEJ because of the way he reacts when other people suck at acting #HighSchoolMusicalTheMusicalTheSeries pic.twitter.com/mHkWpdeJwV

As a self-proclaimed ‘theatre-nerd’ I understand the world of amateur musical theatre is WEIRD. A bunch of people gathering together, voluntarily, to sing and dance (sometimes simultaneously) for months on end. There are weird group warm-ups, everyone is VERY intense about auditions and superstitions abound.

Big Red summed it up best in episode 2 when he said ‘Did I just join a cult?’. Yes sweetie. You did.

She’s a hot mess millennial who calls everyone sweetie and is obsessed with High School Musical.  It’s like looking in a mirror.

One of the changes I’m most looking forward to watching as the series unfolds is that Seb, the lovable cow-milking farm boy, has been cast as Sharpay in the musical. We haven’t seen much of him yet but I am SO KEEN to see his rendition of ‘Bop to the Top’. Not to forget the biggest mystery of all… who has been cast as Ryan (the best character)?

We stan a series that has diverse casting. Salute.

It’s been 13 years since the OG High School Musical movie was released. 13 YEARS. Nostalgic vibes are running high and this series is riding that wave. Opening on the final scene from the movie, the series is definitely playing homage to the OG films in a wonderful way (and it helps that the original films are also all available on Disney +).

We’re only two episodes in so we haven’t met too many characters yet, but from the scheming understudy Gina, the hilariously befuddled Big Red, the best best-friend Kourtney and the long-suffering cousin to Insta-famous heartthrob EJ, Ashlynn, all the supporting characters are fun, unique and a pleasure to watch on screen. Cannot wait for their plotlines to unfold as the series progresses.

ALSO ASHLYNN IT TOOK ME A WHILE TO FIND A SCENE WITH HER BUT SHE IS SO SOFT pic.twitter.com/tMMPVNKaIb

#HSMTMTS
y’all really sleeping on Big Red as if he isn’t the best character in the series pic.twitter.com/zjdc0TyQnG

As said before, the original movie as full of BOPS. But Miss Jenn is totally correct. Miss Darbus NEEDS a song in Act 2. Let’s hope we get even more HSM bops before the show is over.

thank you disney for blessing us with another power ballad #HSMTMTS pic.twitter.com/sq2xc0nnwt

Although the limit does not exist on the number of times High School Musical can be watched, it’s fun to see this new iteration, to re-live the magic with a new generation of Troy and Gabriella and Chad. It’s fun to hear the songs again, and remember how random fashion was in 2006 (why so many hats?). This series is the perfect blend of nostalgia, and newness. And so damn fun.

not being able to binge watch #HighSchoolMusicalTheMusicalTheSeries in one sitting is so unbearable 😩 Disney+ really got me feeling like it’s 2006 again. pic.twitter.com/x0oFqQJ79f

Nobody panic… but it’s MARCH! via GIPHY How did this happen? My brain is still in March 2020… so how…Read more