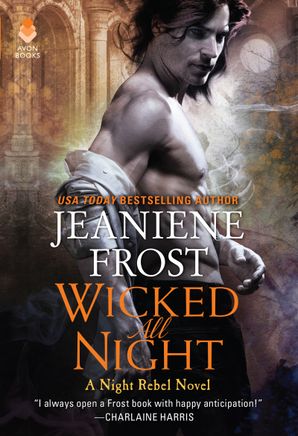 Veritas and Ian have finally defeated their worst enemy, but the power it took to pierce through to the netherworld has unexpected consequences. Soon, Veritas is forced to rely on the last person she trusts-a golden deity named Phanes, who seeks far more than a temporary alliance with the beautiful vampire.

But an escape from the netherworld soon pits Veritas and Ian against supernatural beings seeking to rule over mortals once again. Now, they must rally friends and foes alike—if the vampire council doesn't execute Veritas first. Plus, a wedge between Veritas and Ian threatens to destroy their love. Can they stand together against the unearthly powers about to be unleashed Or does their love—and humanity—not stand a chance 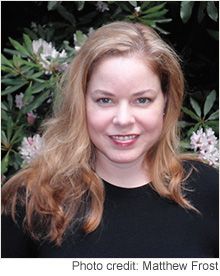 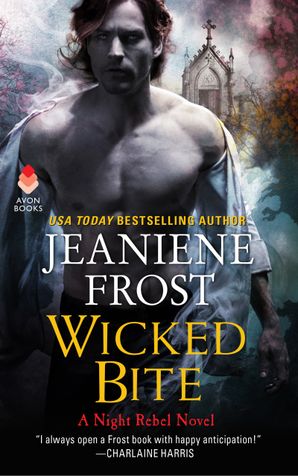 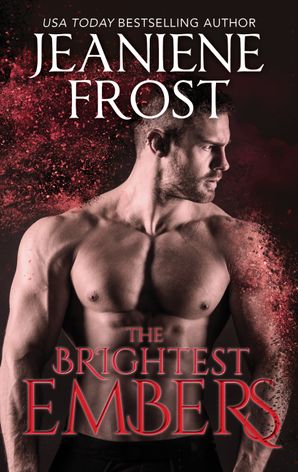 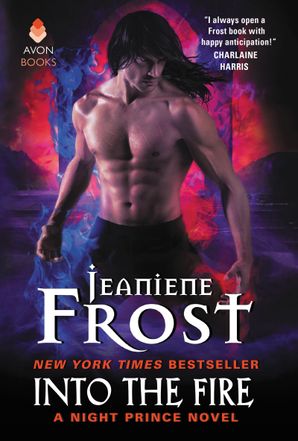 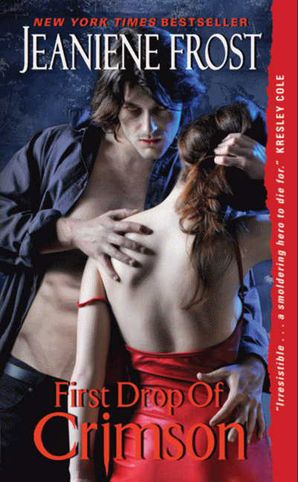 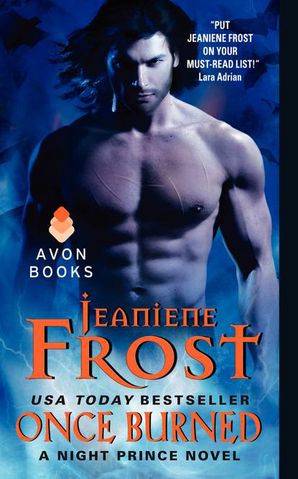 Once Burned: A Night Prince Novel 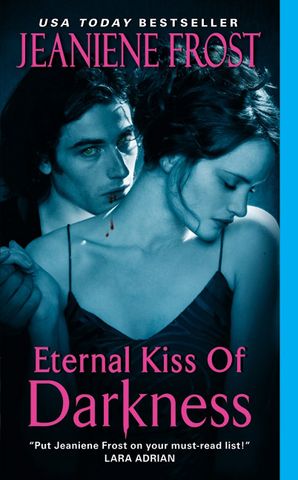