Shaan and Tallis have escaped from the fallen god, Azoth, but his dark shadow stretches over the enslaved people of the Wild Lands and the terrifying army of human–serpent warriors. War is coming, but the Council of Nine turn from the twins and their tales of Azoth's menace, focusing instead on a war on the Free Lands.

Meanwhile, the Four Lost Gods have awoken, ready to reclaim the Birthstone currently in Azoth's possession. But rather than the saviours Shaan and Tallis needed, the Four begin to exert terrible control over the people of Saranthium. With Tallis struggling to control the growing power within, and Shaan attempting to resist the pull of Azoth, the twins are under assault from all sides. Victory may still be possible, but only through a devastating act of betrayal. 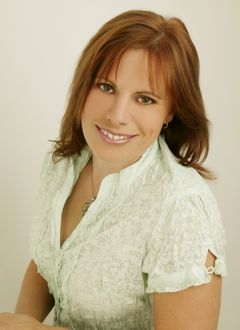 Lara Morgan is a pen name I use to write fantasy and science fiction. I have also written under the name Lara Martin as well as my maiden name, Lara Brncic - one which many find much more difficult to pronounce. I'm a first generation Australian (my mother is Bermudian and my father Croatian) and I grew up in the towns of Mount Helena and Chidlow in the hills outside of Perth, Western Australia where the trees are tall, the summers are hot and it wasn't unusual to find a snake in the grass down the back of the block....
View author profile 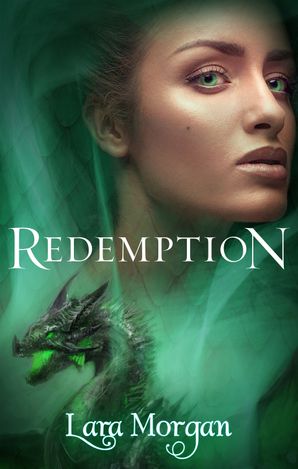