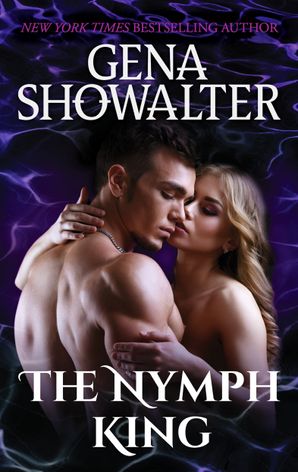 Enter a mythical world of dragons, demons and nymphs...enter a world of dark seduction and powerful magic...enter Atlantis

Females young and old, beautiful and plain crave Valerian's touch. None can resist his blatant sensuality and potent allure...until he steals Shaye Holling from a Florida beach and holds her prisoner in his underwater kingdom.

The cynical Shaye wants nothing to do with the mighty warlord, but she's inexplicably drawn to him. For underneath the warrior's arrogant beauty lies a complex and powerful man. A man whose caress is like fire...

Now Valerian must fight for the privilege of claiming her as his own. Because there's one thing Shaye doesn't know....

That when a nymph discovers his true mate, she's his for life.