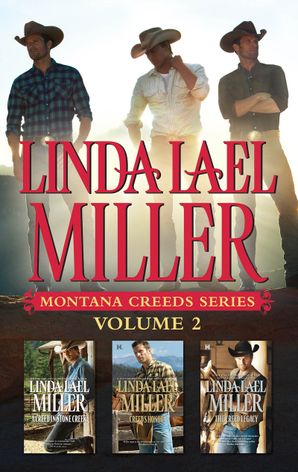 New York Times bestselling author Linda Lael Miller returns with a brand new trilogy about putting down roots and the healing power of love, with A Creed in Stone Creek, Creed's Honour and The Creed Legacy.

When single attorney Steven Creed becomes guardian of an orphaned five–year–old boy, he trades his big–city law firm for a ranch near his McKettrick kin in the close–knit community of Stone Creek, Arizona. But when Steven takes on the pro–bono defense of a local teen, he meets his match in the opposing counsel–beautiful, by–the–book county prosecutor Melissa O'Ballivan.

Conner Creed knows exactly who he is: a hard–working rancher carrying on his uncle's legacy in Lonesome Bend, Colorado. Maybe a small–town cowboy's life isn't his dream, but he owes the man who took him in as a kid. Until the identical twin brother he's been estranged from for years re–enters his life. And then he meets Tricia McCall, a beautiful woman who knows a thing or two about living someone else's dreams. Together, they just might find their own dreams in Lonesome Bend...

Rough–and–tumble rodeo cowboy Brody Creed likes life on the move. Until a chance encounter with his long–estranged twin brother brings him home for the first time in years. Suddenly Brody is in Creed territory–at thirty–three, he's a restless bad boy among family with deep ties to the land and each other.  And a secret past haunts him as he tries to put down roots. Carolyn Simmons is looking for Mr. Right in Lonesome Bend. Then she falls for gorgeous Brody Creed, the opposite of everything she wants...or is he? 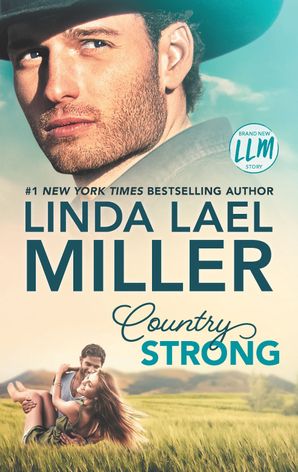 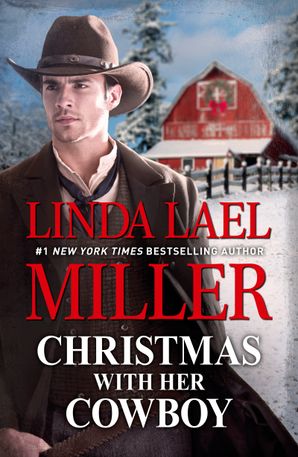 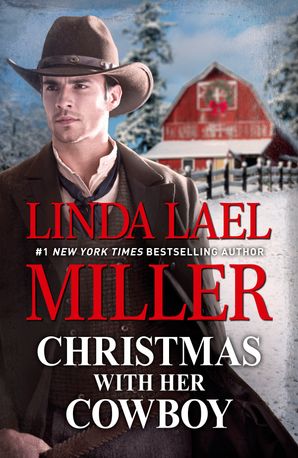 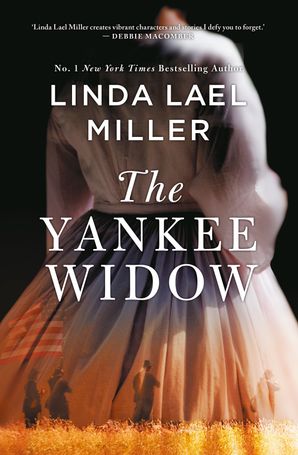 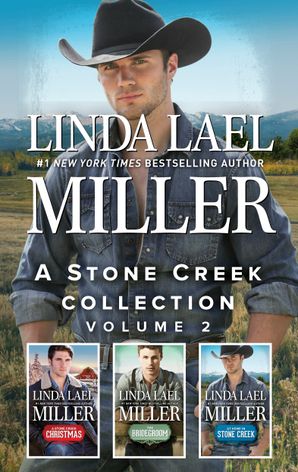 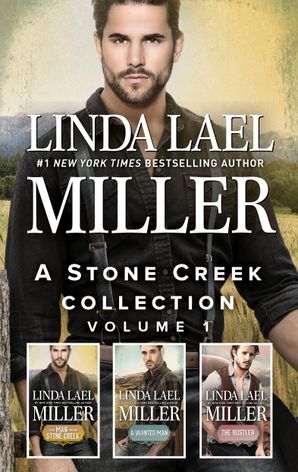 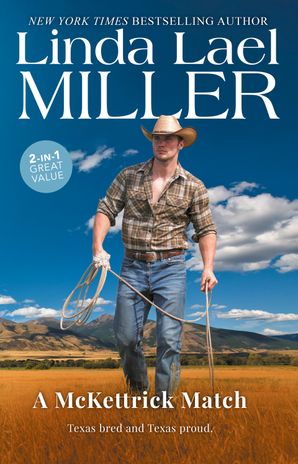 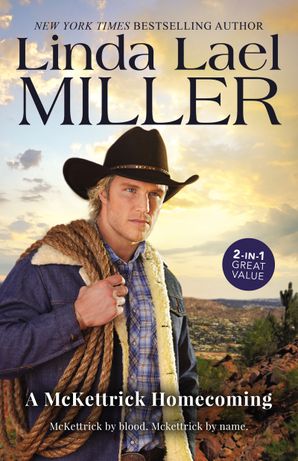 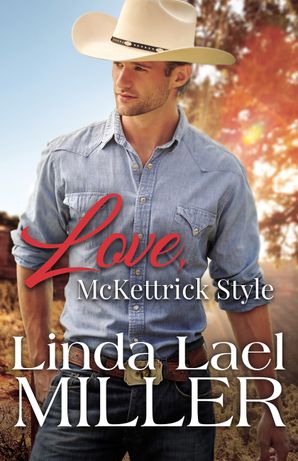 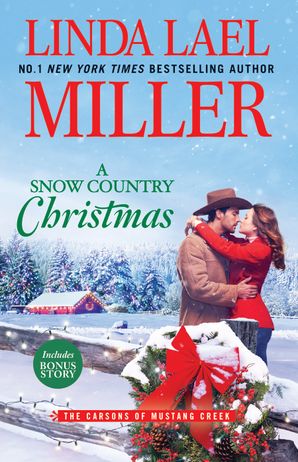