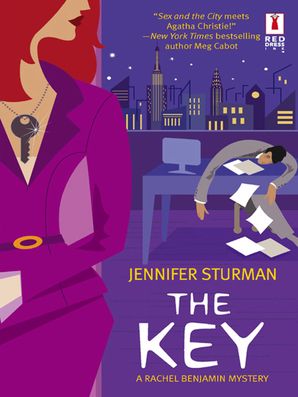 Ever wished your boss would drop dead?

Of course not. Well, not really. And neither had Rachel Benjamin—until she finds herself working for Wall Street terror Glenn Gallagher on his latest pet project. Rachel thinks the deal—and Glenn—are more than a little shady, but she has a promotion at stake. It's either keep her lips sealed or kiss her partnership goodbye. Or kill Glenn. (Just kidding!)

At least she has Peter. Rachel's too-good-to-be-true fiancé has moved in, and while his stuff is everywhere and he's strangely jealous of her friendly new coworker, she's confident they'll figure things out. It would help if Glenn's killer schedule didn't have Rachel working around the clock. Really, the man must be stopped.

Rachel's jokes about killing her boss don't seem so funny when Glenn is murdered. And it's even less laughable when she becomes the prime suspect. With the police hot on her very stylish heels, and the threat of an unflattering orange jumpsuit in her future, Rachel's learning the hard way to be careful what you wish for. She needs to catch the true killer quickly, before the killer catches her.

Jennifer Sturman is the author of several mystery novels, including The Pact and The Jinx. After graduating from Harvard College, Jennifer earned her MBA from Harvard Business School. She now lives in New York City, a few blocks from Delia's aunt Charley (And Then Everything Unraveled). She has no free time, but if she did she would probably spend it watching teen movie classics from the '80s.
View author profile 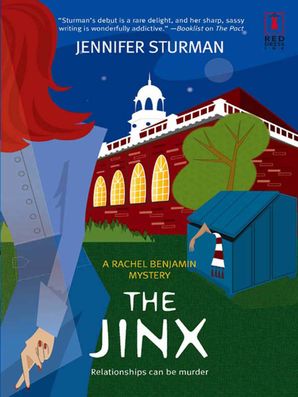 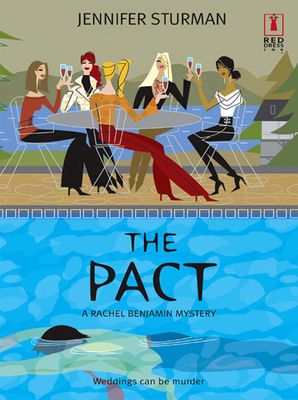 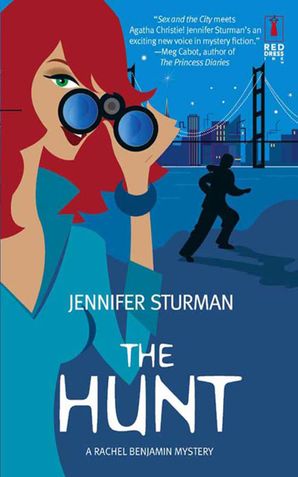