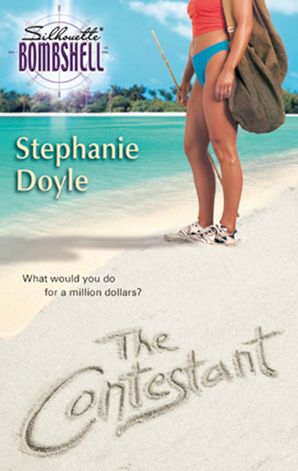 That's what former Olympic diver Talia Mooney feared when the body washed up on the site of the Ultimate Endurance reality TV show. Now she was stranded on a tropical island with her fellow contestants and their nervous host. One of them had to be the killer.

Was it the wannabe starlet, the underweight geek, the man having a midlife crisis? Could it be her strongest competition, the sexy smart-ass ex-cop? Talia had counted on her honed body and ferocious desire to win to pull her through. Now she must decide whom to trust--and how to beat the killer at his own game....

Stephanie Doyle, a dedicated romance reader, began to pen her own romantic adventures at age sixteen. She began submitting to Harlequin at age eighteen and by twenty-six her first book was published. Fifteen years later she still loves what she does as each book is a new adventure. She lives in South Jersey with her cat Lex, and her two kittens who have taken over everything. When she isn’t thinking about escaping to the beach, she’s working on her next idea.
View author profile 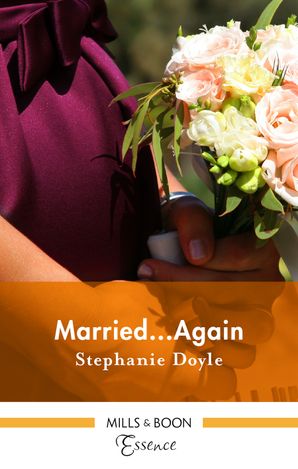 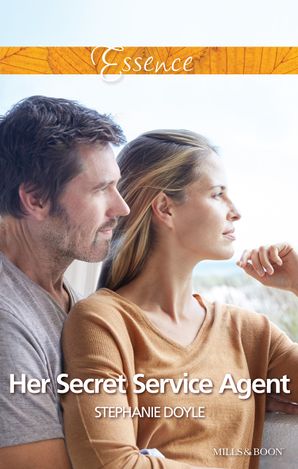 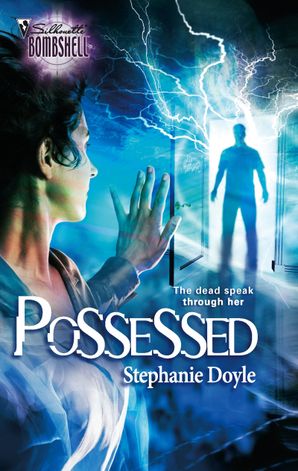 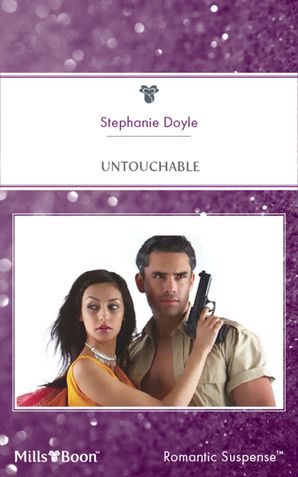 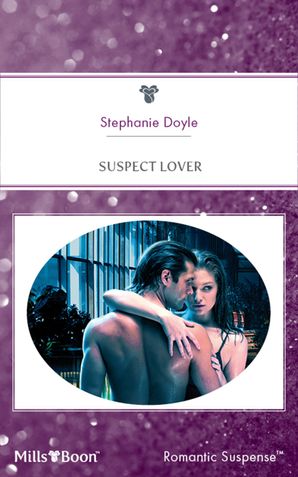 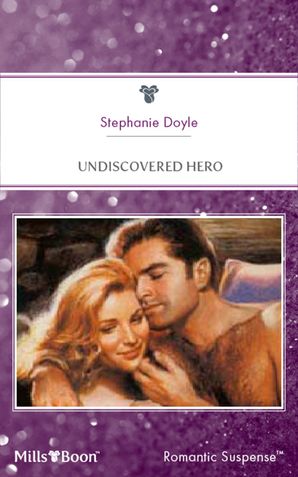 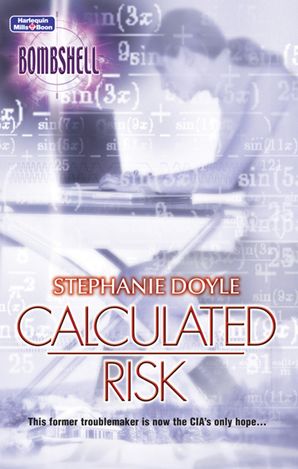