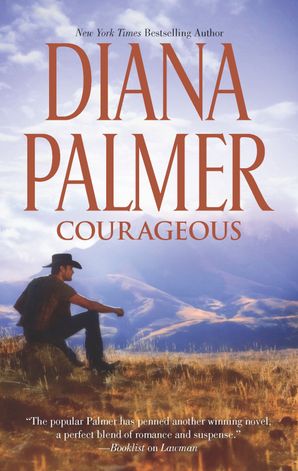 To Winslow Grange, the life of a paid mercenary makes sense... The jungles of South America may make Special Forces Officer Winslow Grange's former job as a ranch manager look like a cakewalk, but it's nothing that the ex–Green Beret can't handle. A woman's heart, however – that's dangerous territory.

Back in Texas, Grange's biggest problem was avoiding Peg Larson – and all the complications of being attracted to the daughter of his foreman would entail. Now Grange will need all his training to help General Emilio Machado gain control of the tiny South American nation of Barrera. So when Peg arrives unannounced, she's a distraction he can't avoid.

Peg's determined to show Grange she can be useful on and off the battlefield. Once she breaks through his armour, traversing the wilds of the Amazon will prove an easier task than defending himself against her winning charms! 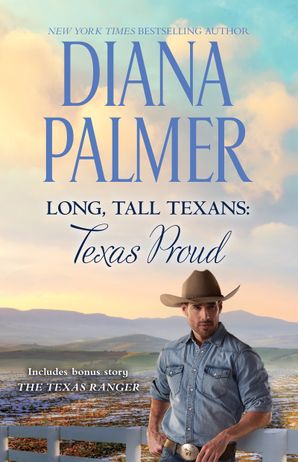