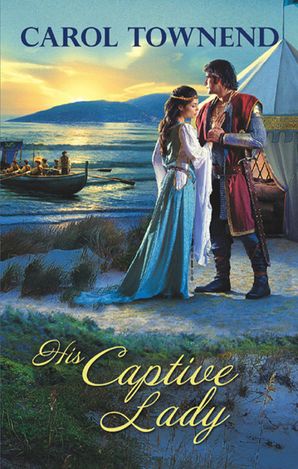 Lady Erica had tried to bring peace to her people, so that they could join forces against the Normans. Instead she became captive to the Saxon warrior, Saewulf Brader!

Wulf was, in truth, a Norman captain spying on the enemy. Chaste yet fearless Lady Erica wasn't part of his plan. Her beauty was as disarming as it was captivating, but Wulf knew that once she discovered his deception, their fragile bond of trust would be destroyed. 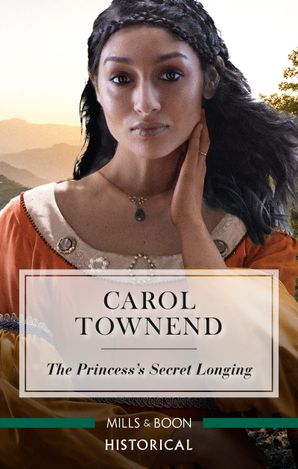 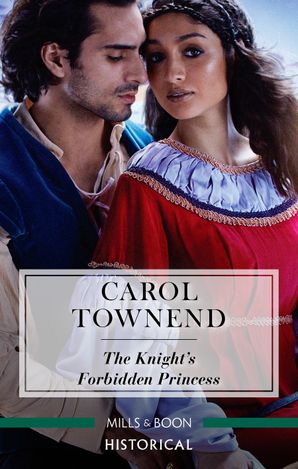 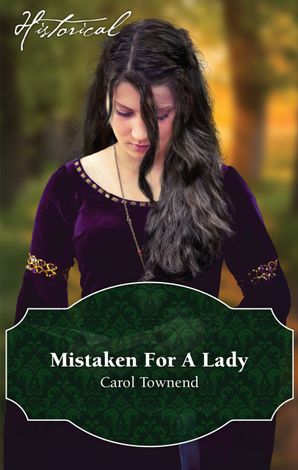 Mistaken For A Lady 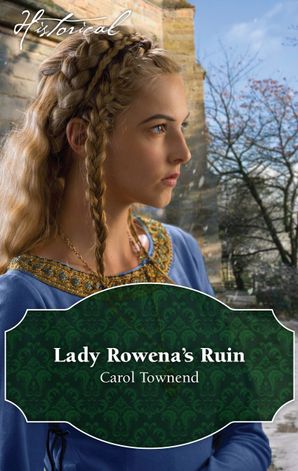 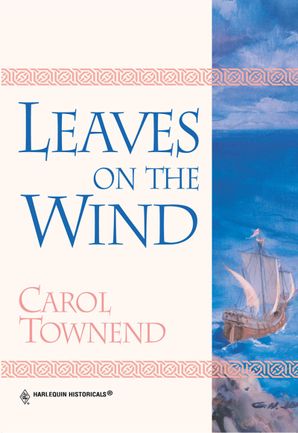 Leaves On The Wind 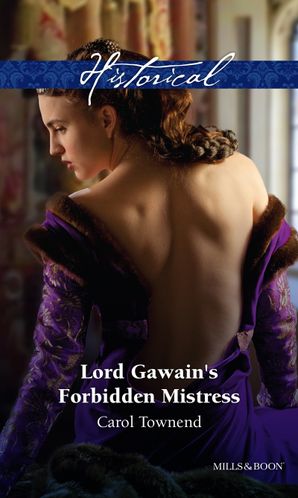 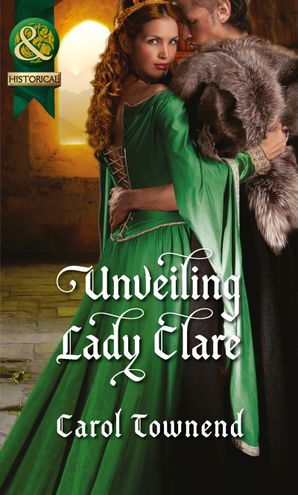 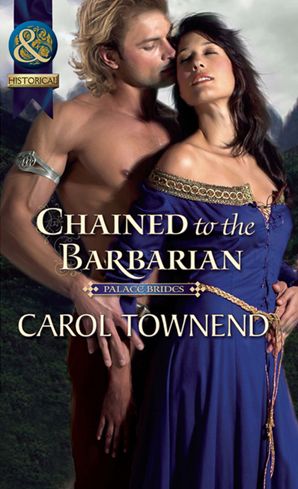 Chained To The Barbarian 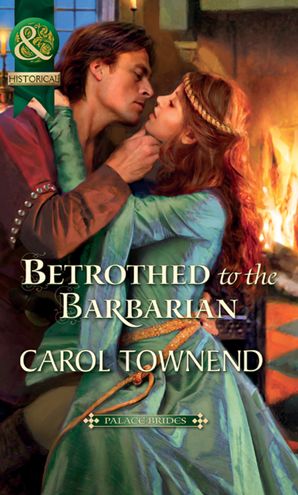 Betrothed To The Barbarian 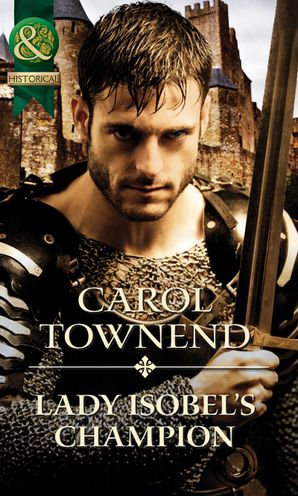