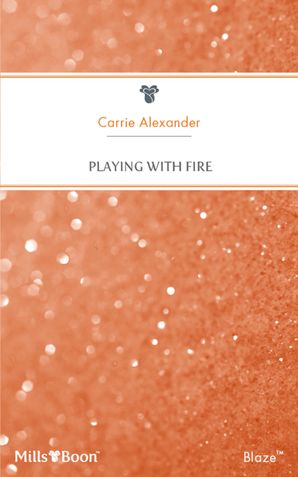 Lara Gladstone liked to play games – sexual games. And the moment she set eyes on Daniel Savage, she sensed that this virile man did, too. He would be the ruthless hunter and she would be his prey. But first, he had to catch her, and oh what a sensuous chase it would be!

Daniel knew he was being teased – what this woman could do to his body with just one look! It inspired his competitive spirit, made him want to cause her the same restless heat, the same throbbing desire that was driving him crazy. She thought she had him right where she wanted him, but he'd played a few games in his time. And he never lost.

There was never any doubt that Carrie Alexander would have a creative career. As a two-year-old, she imagined dinosaurs on the lawn. By six it was witches in the bedroom closet. Soon she was designing elaborate paper-doll wardrobes and writing stories about Teddy the Bear.Eventually she graduated to short horror stories and oil paints. She was working as an artist and a part-time librarian when she "discovered" her first romance novel and thought, "Hey, I can write one of these!" So she did.Carrie is now the author of several books for various Harlequin lines, with many more crowding her imagination,...
View author profile 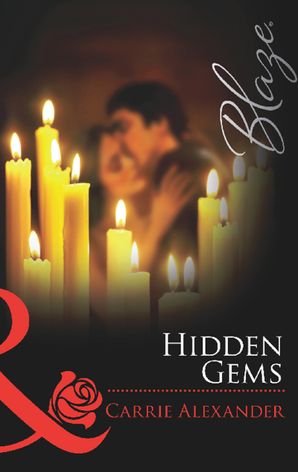 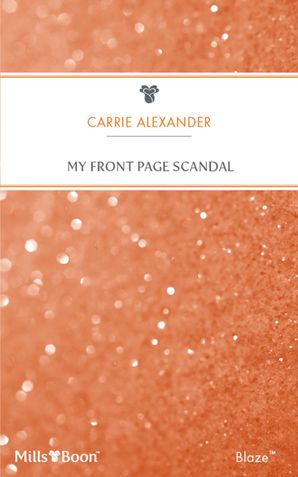 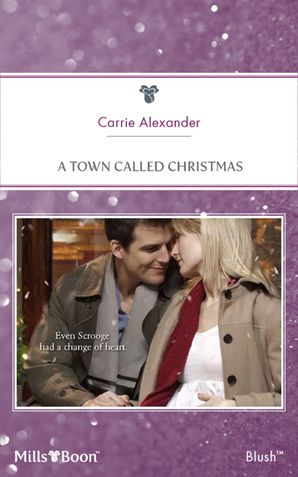 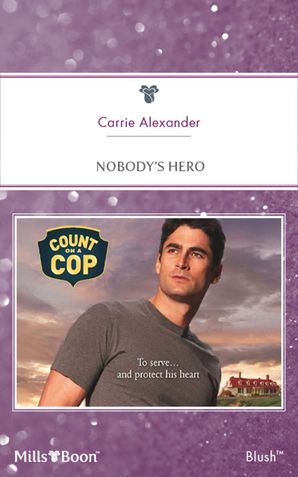 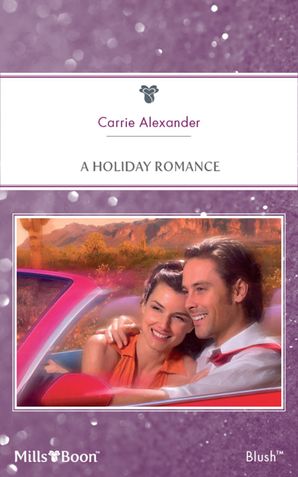 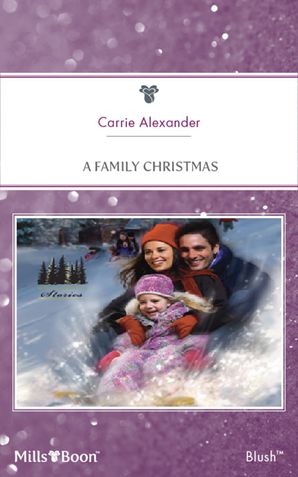 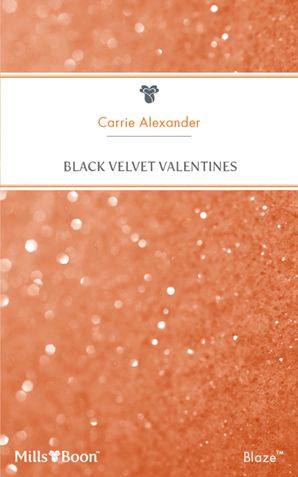 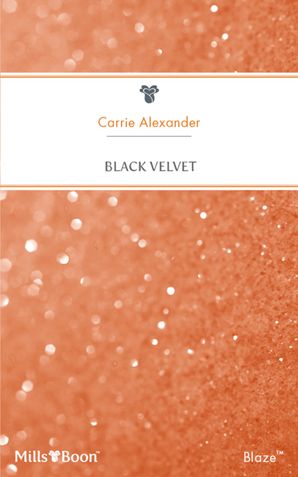 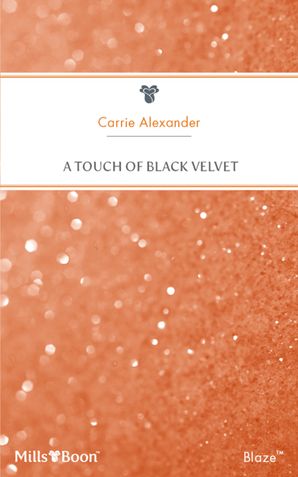