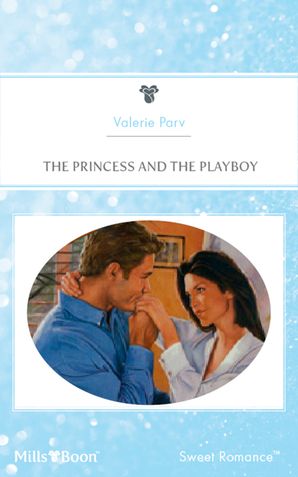 The Princess And The Playboy

Princess Talay Rasada's reputation was compromised the minute the newspapers carried the photograph of her kissing the rugged Australian, Jase Clendon. Outraged, he wondered if it had been a desperate ploy to get him to leave her island. He wasn't about to let her intended husband's challenge drive him away no matter what danger was involved. 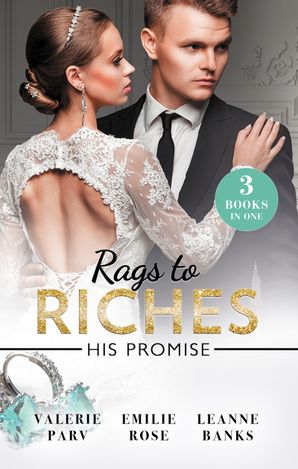 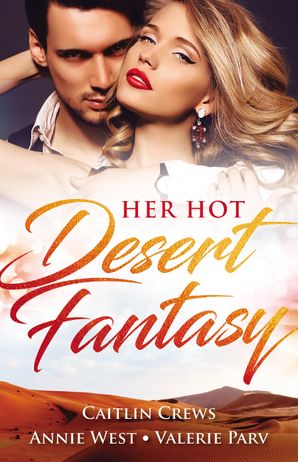 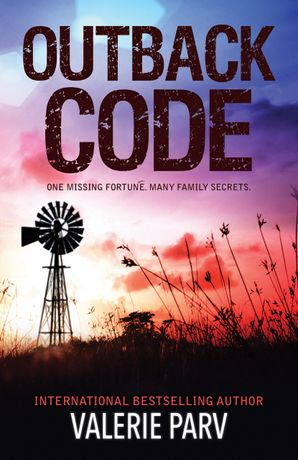 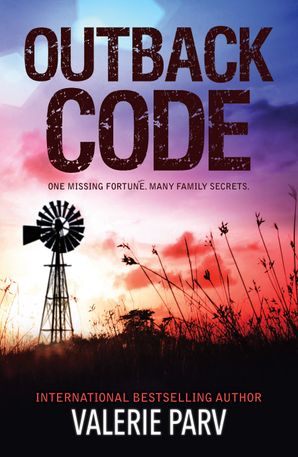 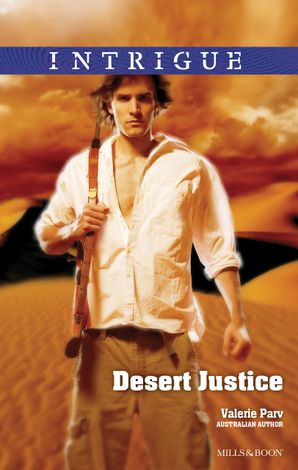 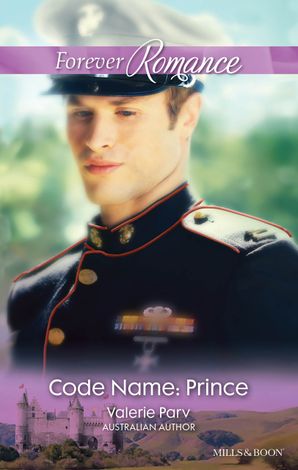 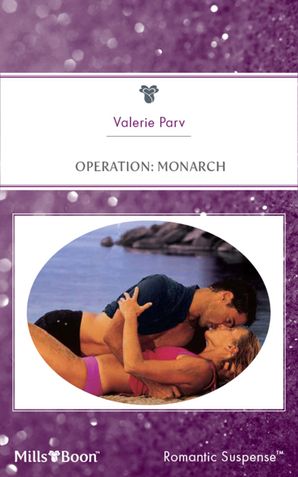 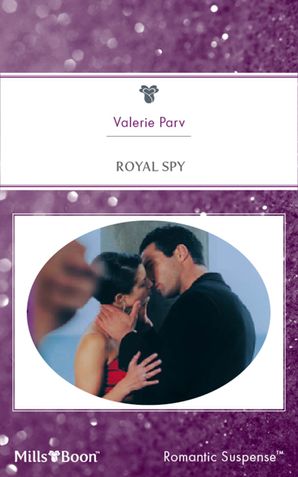 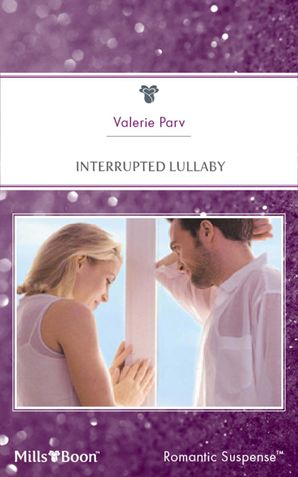 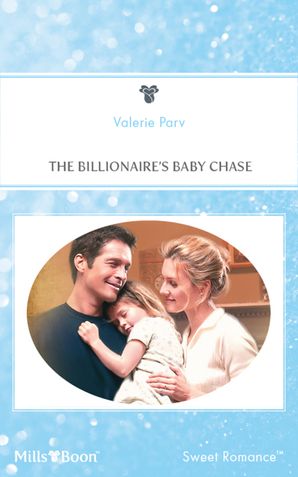