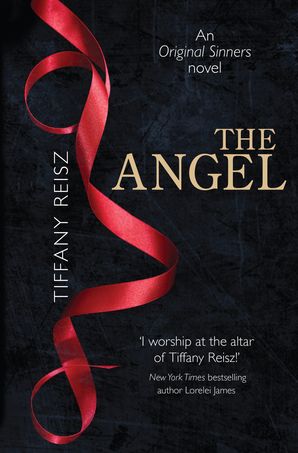 Her host, the wealthy and uninhibited Griffin Fiske, is thrilled to have Nora stay at his country estate– especially once he meets her travelling companion. Young, inexperienced and angelically beautiful, Michael has become Nora's protégé, and this summer with Griffin is going to be his training, where the hazing never ends.

But while her flesh is willing, Nora's mind is wandering. To thoughts of Søren, her master, under investigation by a journalist with an axe to grind. And to another man from Nora's past, whose hold on her is less bruising, but whose secrets are no less painful. It's a summer that will prove the old adage: love hurts. 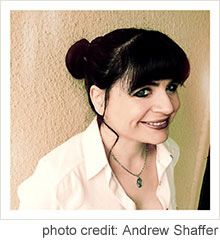 Tiffany Reisz is a multi-award winning and bestselling author. She lives in Kentucky with her husband, author Andrew Shaffer. Find her online at www.tiffanyreisz.com.
View author profile 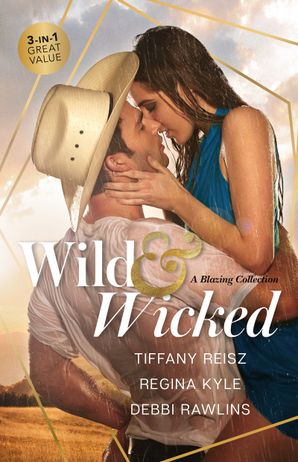 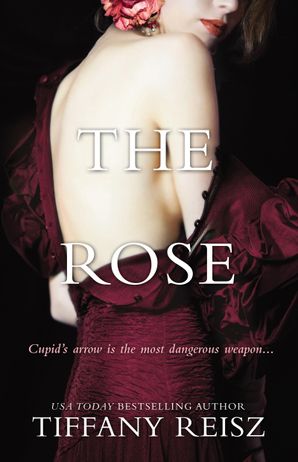 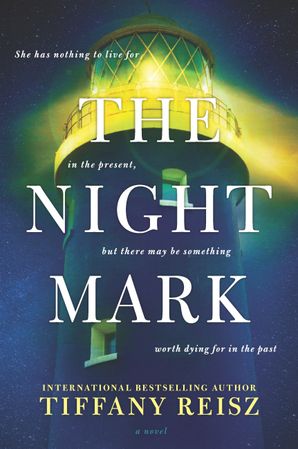 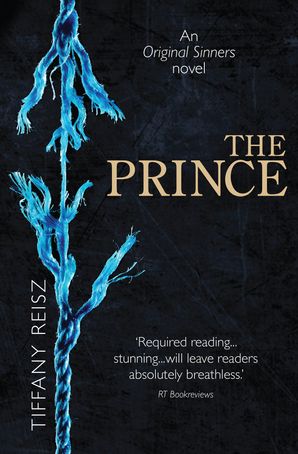 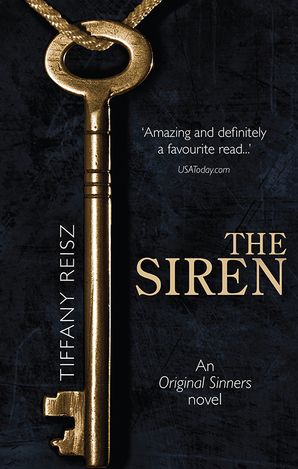 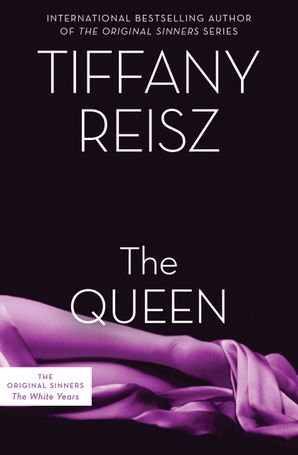 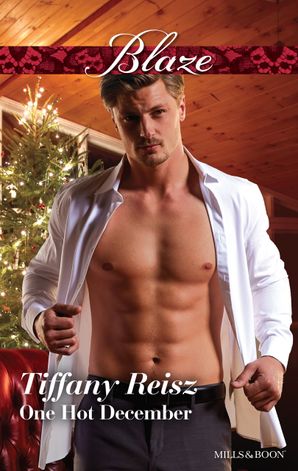 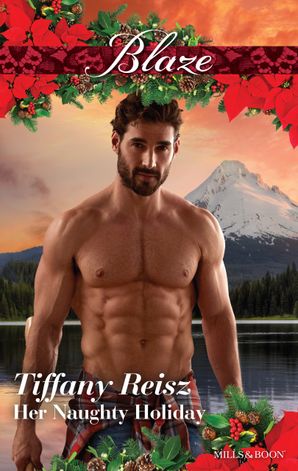 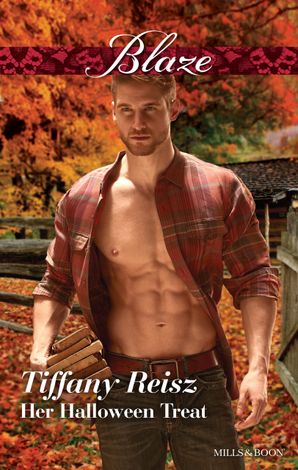