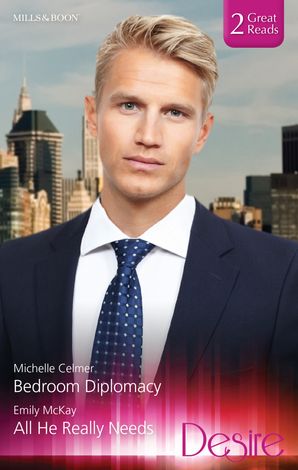 Daughters of Power: The Capital #0

After her last politically minded suitor left her heartbroken and pregnant, Rowena Tate has sworn off the Capitol Hill dating pool. But even she isn't immune to Colin Middlebury's British charms...

As a diplomat, Colin has dealt with a lot of demands, but none like Senator Tate's warning to stay away from his daughter. Colin needs the senator's support, but resistance is futile where Rowena is concerned. What harm could come in getting to know her a little better?

All He Really Needs by Emily McKay

No doubt about it, Griffin Cain makes love better than any man. Night after night his decadent, sensual acts turn conservative Sydney Edwards into a wanton woman. But all that stops when Griffin is made CEO of his family company...and becomes Sydney's boss.

Griffin's father has put a billion dollars and a legacy at stake. Now Griffin needs Sydney's help more than ever in the boardroom...and the bedroom! 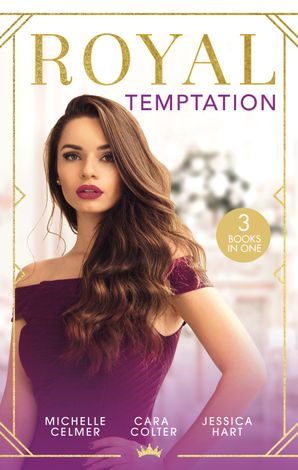 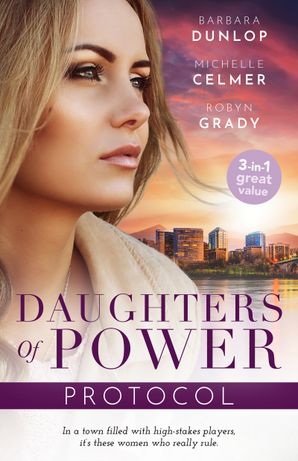 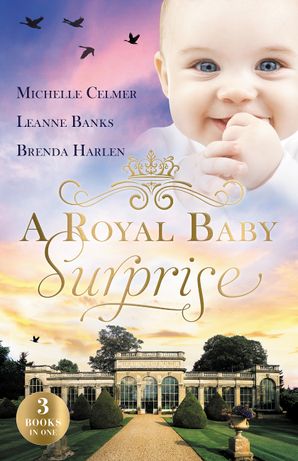 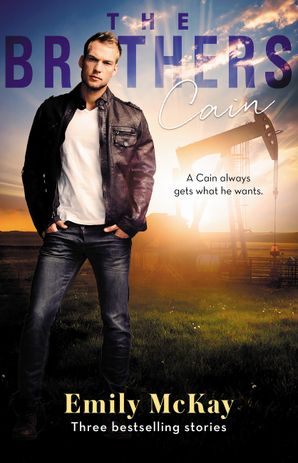 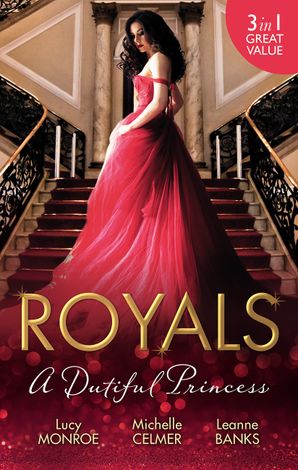 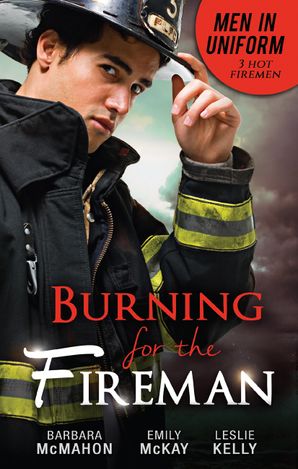 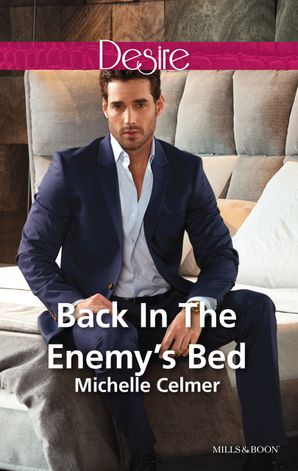 Back In The Enemy's Bed 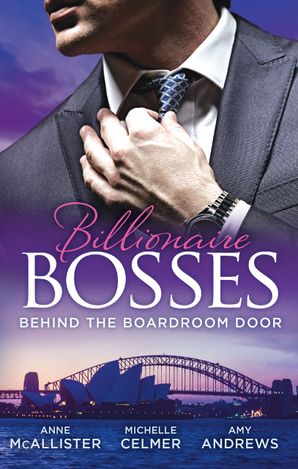 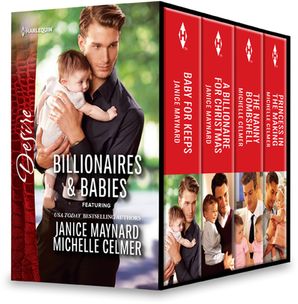 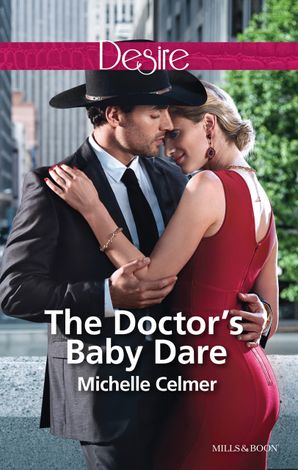