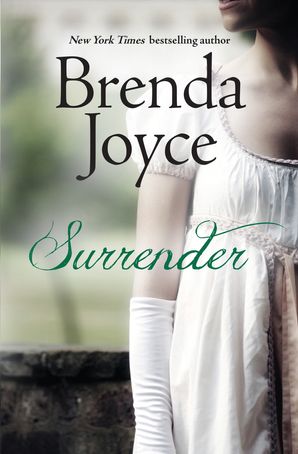 Once a penniless orphan, Evelyn D'Orsay became a countess and a bride at the tender age of sixteen. But the flames of revolution forced her to flee France, with the aid of a notorious smuggler. Recently widowed and without any means, Evelyn knows she must retrieve the family fortune from France so she can raise her daughter – but only one man can help her…the smuggler she cannot forget.

Jack Greystone has been smuggling since he was a small boy – and he has been spying since the wars began. An outlaw with a bounty on his head, he is in hiding when he becomes aware of the Countess' inquiries about him. Jack is reluctant to come to her aid yet again, for he has never been able to forget her. But he soon realises he'll surrender anything to be with the woman he loves… 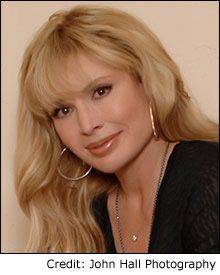 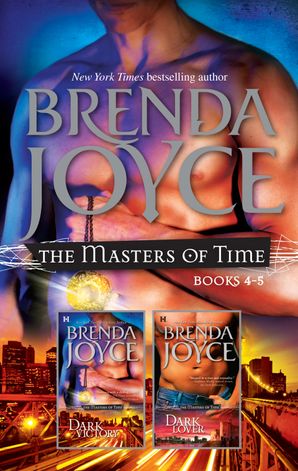 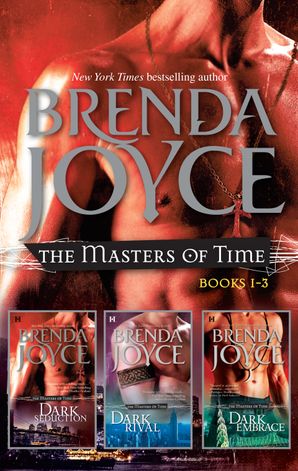 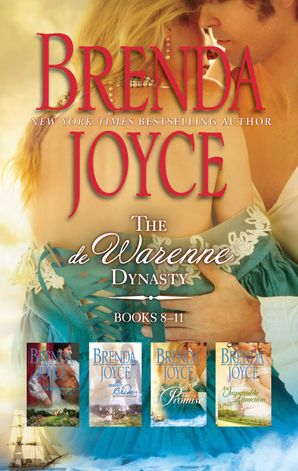 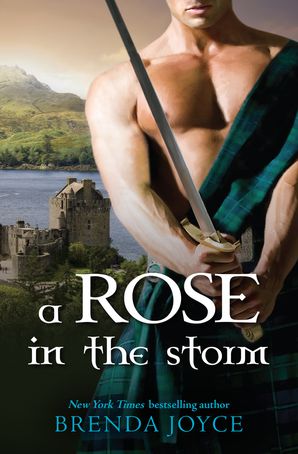 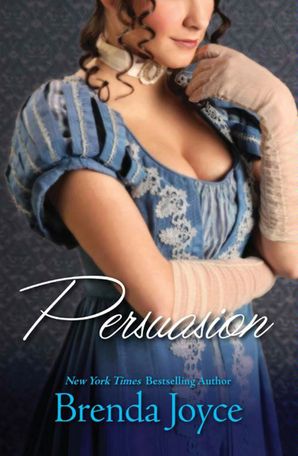 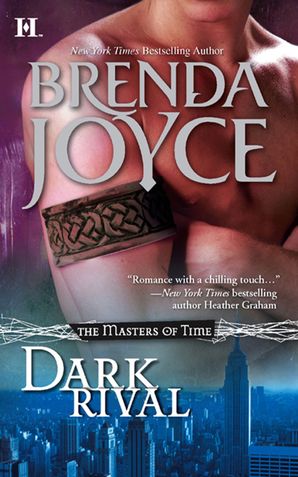 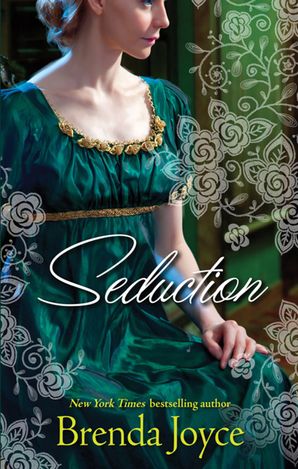 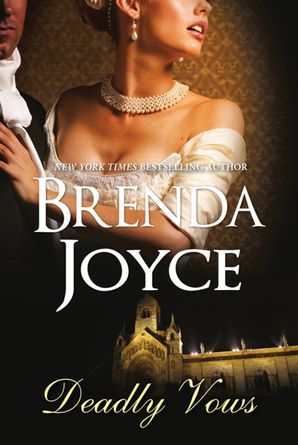 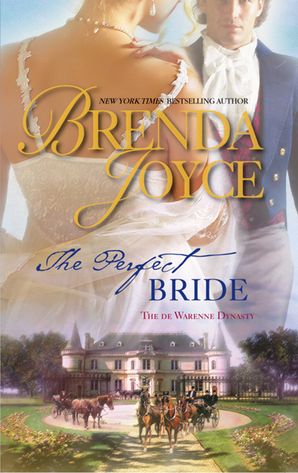