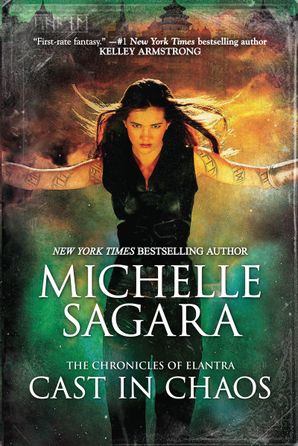 The Chronicles of Elantra #6

Kaylin Neya is a Hawk, part of the elite force tasked with keeping the City of Elantra safe. Her past is dark, her magic uncontrolled and her allies unpredictable. And nothing has prepared her for what is coming, when the charlatans on Elani Street suddenly grow powerful, the Oracles are thrown into an uproar and the skies rain blood….

The powerful of Elantra believe that the mysterious markings on Kaylin's skin hold the answer, and they are not averse to using her–how ever they have to–in order to discover what it is.

Something is coming, breaking through the barriers between the worlds. But is it a threat that Kaylin needs to defend her city against–or has she been chosen for another reason entirely? 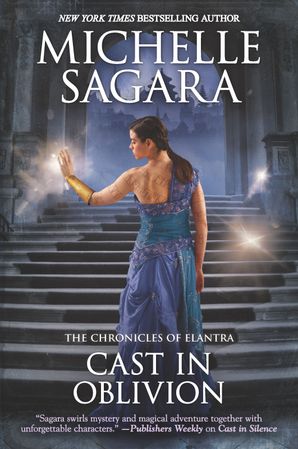 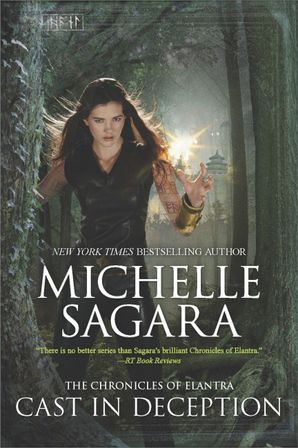 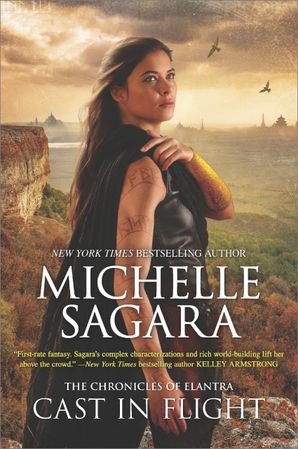 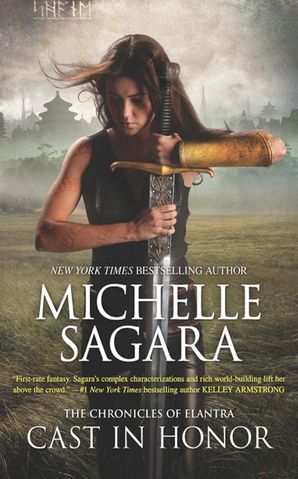 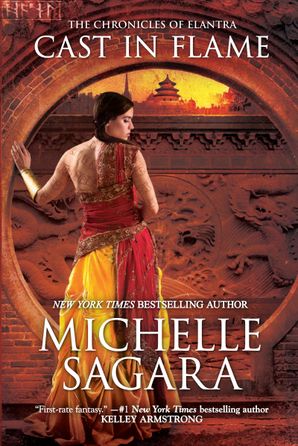