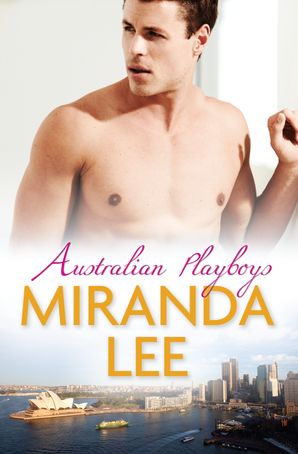 Harry Wilde was a brilliant advertising tycoon; his penthouse overlooked Sydney Harbour and his address book brimmed with beautiful women. But Harry needed a challenge. It came in the guise of an outback barmaid who'd inherited Femme Fatale, an ailing lingerie firm.

Tanya was eager and intelligent; she could be groomed into a beauty. In no time at all Harry had helped her take charge of Femme Fatale – and had fallen for her. Tanya was the marrying kind, but he only ever had affairs! Should he take a chance?

The Playboy In Pursuit

First, Val Seymour demanded that Lucille relocate him to the best penthouse in Sydney within hours. Then he confidently expected her to move into his bed! Val appeared to be the ruthless rogue Lucille had anticipated, and yet he was also charming, intelligent and...sensitive. Lucille almost believed that Val wasn't just looking to make her another notch on his bedpost, but was he the kind of man she'd been searching for – the kind who wanted a wife...

When handsome bachelor Dr Jason Steel took up residence in the small Australian town of Tindley, he soon knew who he wanted as his wife. Though Emma Churchill hesitated when Jason proposed, he was prepared to wait until she gave him her answer. The thought of making love to his virgin wife on their wedding night appealed to a part of him he'd never known existed... 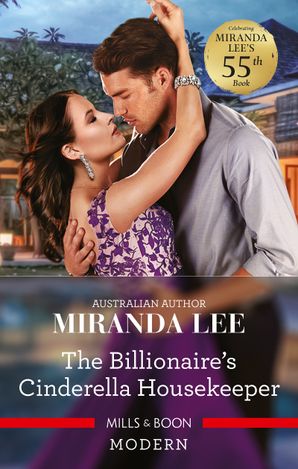 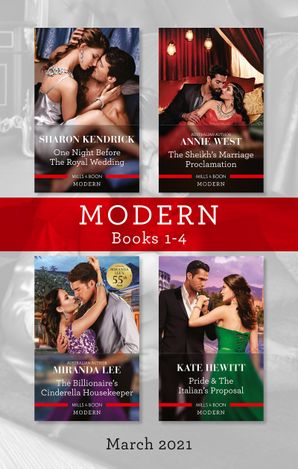 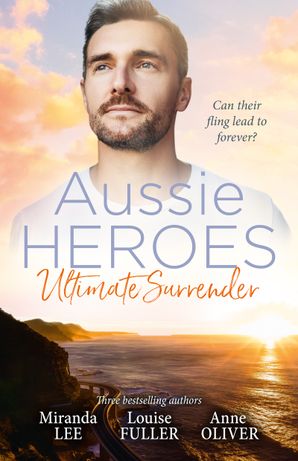 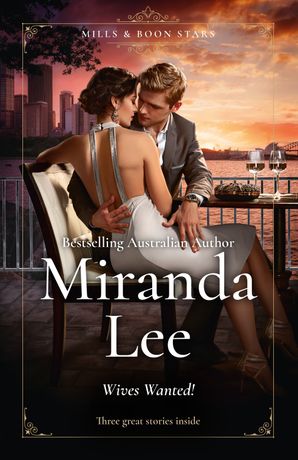 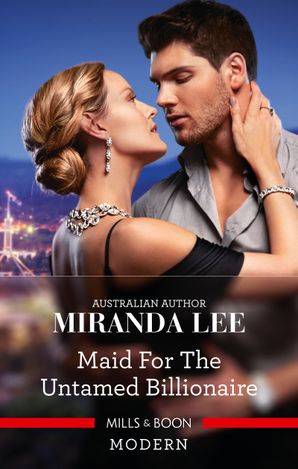 Maid for the Untamed Billionaire 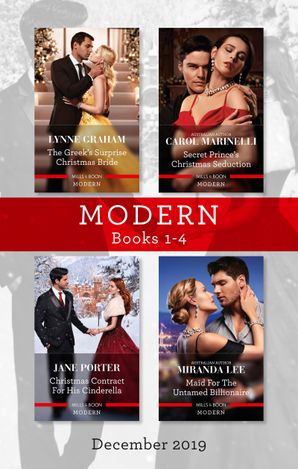 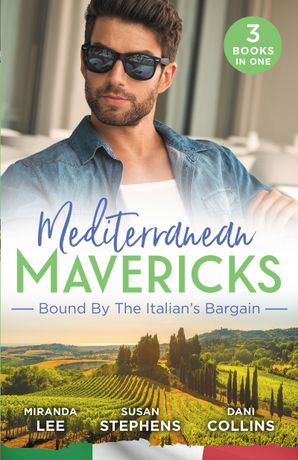 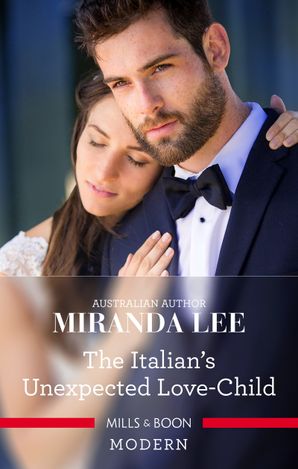 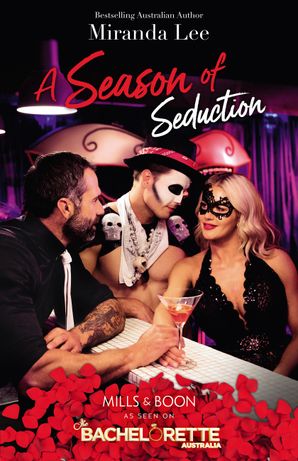 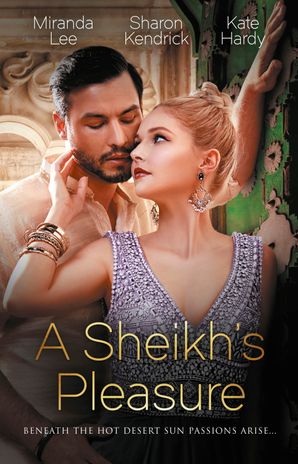