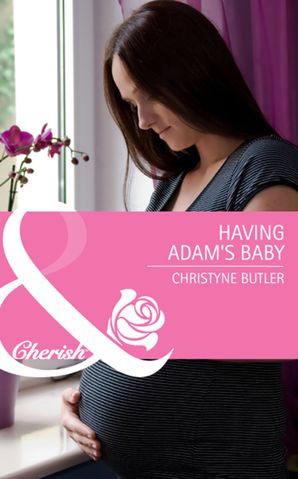 There was absolutely nothing wrong with widowed florist Fay seeking a new lease on life. Just not in her late husband's best friend Adam's arms. But the night he returned from his tour of duty overseas, their mutual solace soon morphed into passion and it felt like destiny. Until Fay discovered she was pregnant with Adam's child.

The walls Adam had built around his heart as a soldier came tumbling down as soon as he saw Fay again. Comforting her was one thing, but it hadn't stopped there. Now he was going to be a father. He'd crossed a line. So why did it feel so right?

USA TODAY bestselling author Christyne Butler fell in love with romance novels while serving in the U.S. Navy. She started writing her own stories in 2002 and writes contemporary romances full of life, love and a hint of laughter. And there has to be a "happily ever after" or she’s just not satisfied. She lives in central Massachusetts with her family and loves to hear from her readers at chris@christynebutler.com.
View author profile 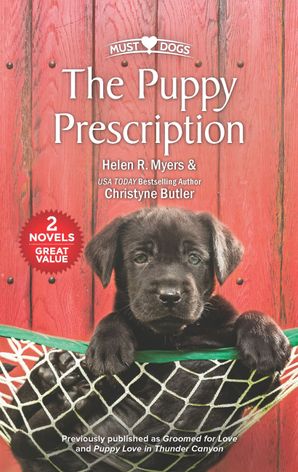 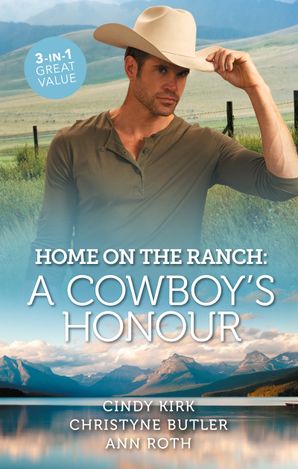 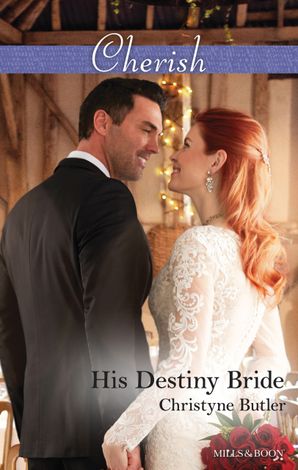 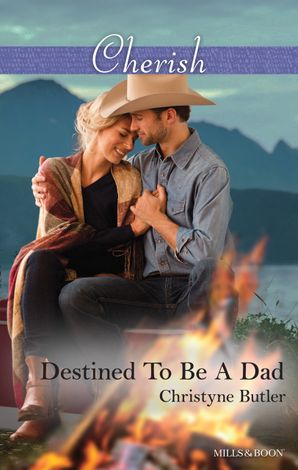 Destined To Be A Dad 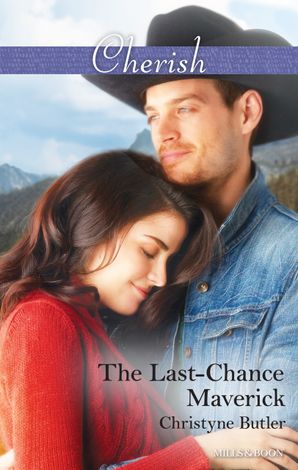 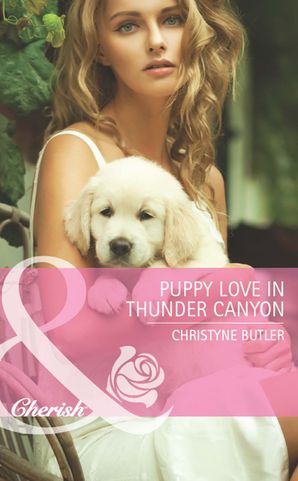 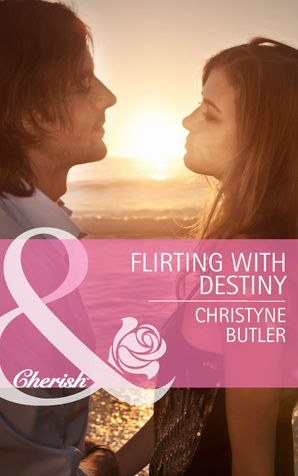 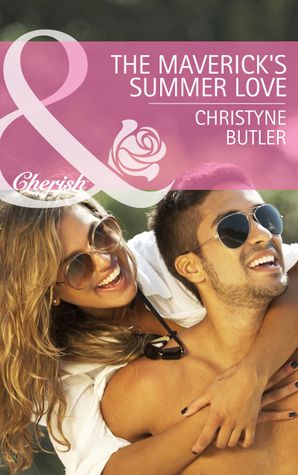 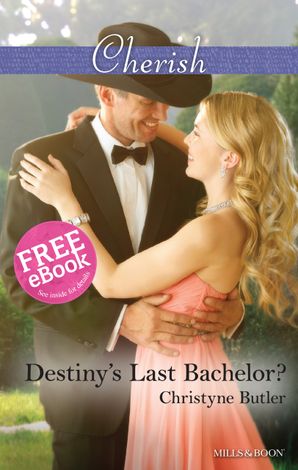