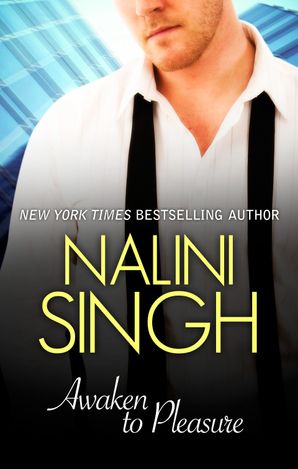 “What would you say to marrying me?”

The proposal was as unexpected as her feelings for the man whose dark good looks rivaled an even darker past. Painful experience screamed that Taylor Reid should run far and fast from Jackson Santorini. But keeping custody of her brother meant becoming her former boss's bride...and giving Jackson a baby.

Despite his powerful size and presence, Jackson had been wounded...deeply...by a woman. Yet he'd protected her at a personal cost, if his restrained ardor in deference to her virginal apprehension was one indication. Suddenly, for Jackson's sake, Taylor wanted to replace pain with pleasure. Only, she'd never imagined what sensations — and secrets — she would awaken.... 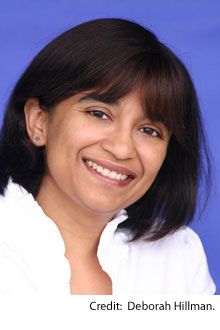 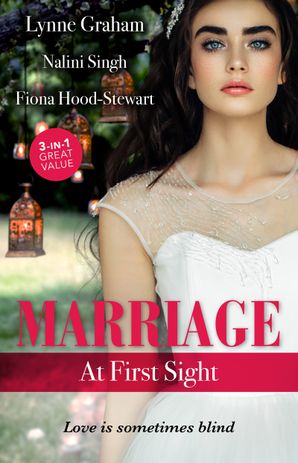 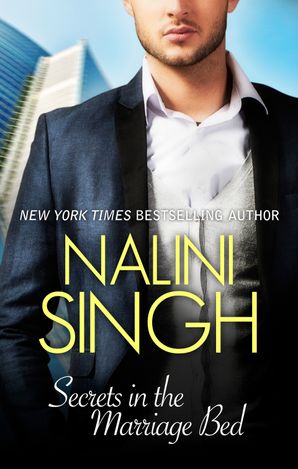 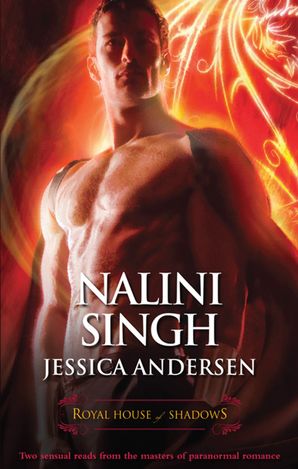 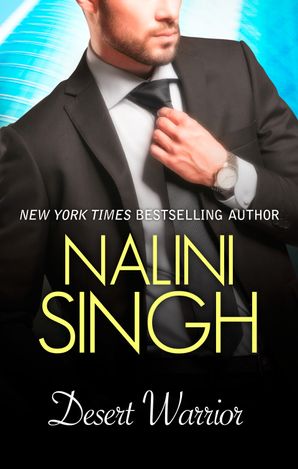 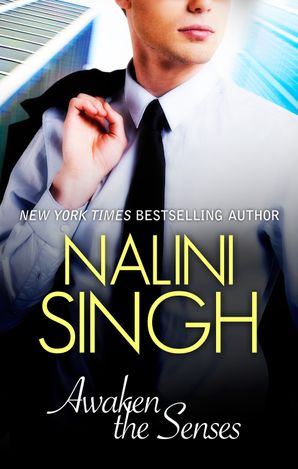 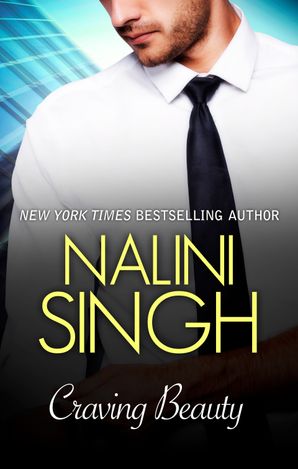 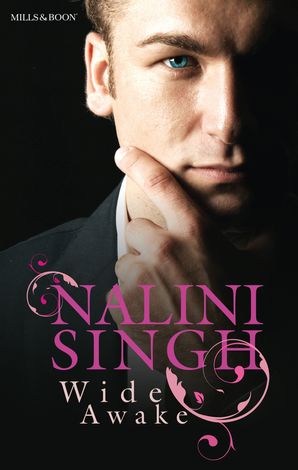 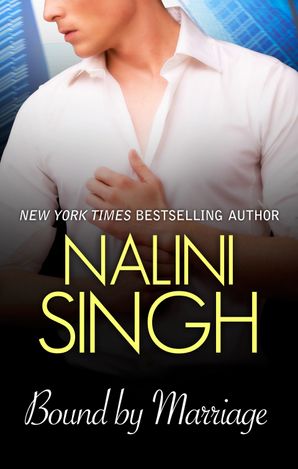