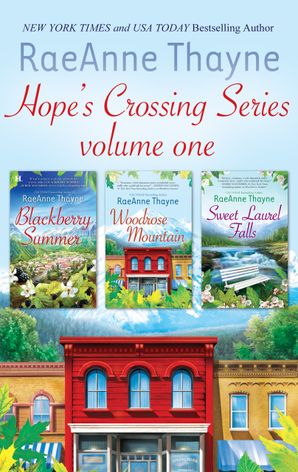 In Blackberry Summer, Claire Bradford leads a predictable life in Hope's Crossing, Colorado. So what if she has no time for romance? At least, that's what she tells herself, especially when her best friend's sexy younger brother comes back to town as the new chief of police. But when an accident forces Claire to slow down and lean on others—especially Riley McKnight—she realizes, for the first time, that things need to change.

In Woodrose Mountain, Evie Blanchard was at the top of her field, but when an emotional year forces her to walk away from her job as a physical therapist, she moves from Los Angeles to Hope's Crossing seeking a quieter life. The last thing she needs is to get involved with the handsome, arrogant Brodie Thorne and his injured daughter, Taryn. Despite her vow to keep an emotional distance, Evie can't help but be moved by Taryn's spirit, or Brodie's determination to win her help—and her heart.

In Sweet Laurel Falls, Maura McKnight-Parker—still reeling from the loss of one daughter—is thrown for a loop by the return of her older daughter, Sage, and the reappearance of her first love, Sage's father. Jackson Lange never knew his daughter-never even knew that he'd left the love of his life pregnant when he fled their small town-but he has never forgotten Maura. Now they are all back, but Sage has her own secret, one that will test the fragile bonds of a reunited family. 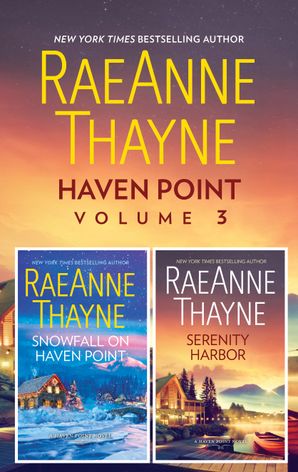 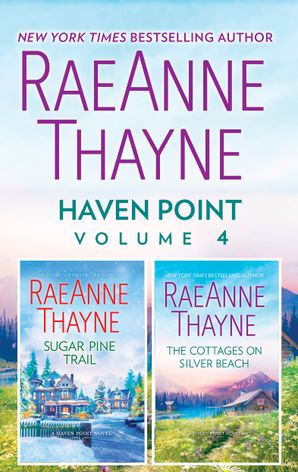 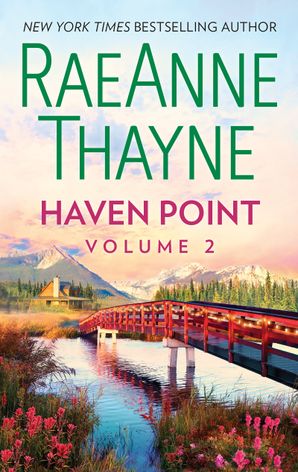 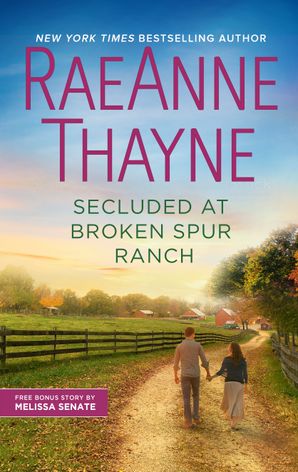 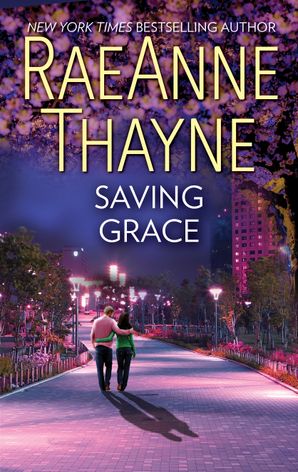 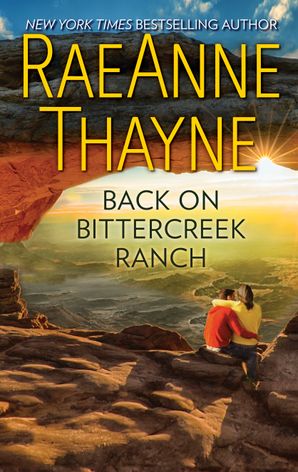 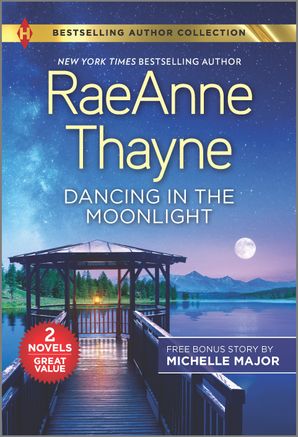 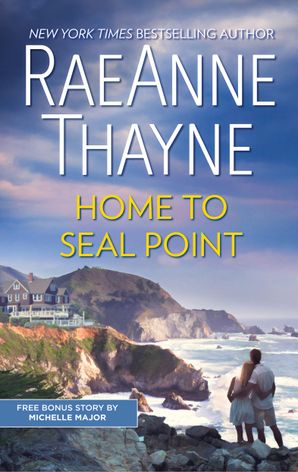 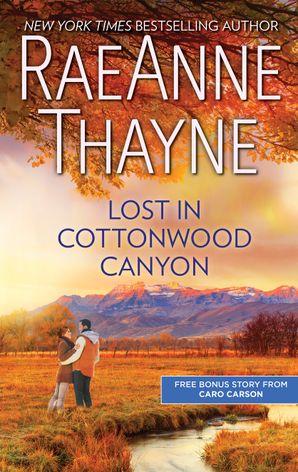 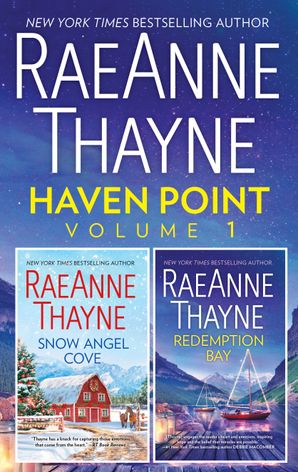