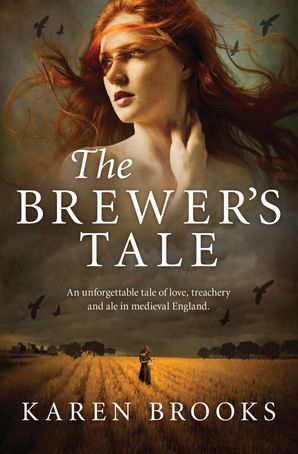 It had been Mother's secret and mine, one passed down through the de Winter women for generations. I would ensure it was kept that way, until I was ready to pass it on.

When Anneke Sheldrake is forced to find a way to support her family after her father is lost at sea, she turns to the business by which her mother's family once prospered: brewing ale.

Armed with her Dutch mother's recipes and a belief that anything would be better than the life her vindictive cousin has offered her, she makes a deal with her father's aristocratic employer: Anneke has six months to succeed or not only will she lose the house but her family as well.

Through her enterprise and determination, she inadvertently earns herself a deadly enemy. Threatened and held in contempt by those she once called friends, Anneke nonetheless thrives. But on the tail of success, tragedy follows and those closest to her pay the greatest price for her daring.

Ashamed, grieving, and bearing a terrible secret, Anneke flees to London, determined to forge her own destiny. Will she be able to escape her past, and those whose only desire is to see her fail?

A compelling insight into the brewer's craft, the strength of women, and the myriad forms love can take. 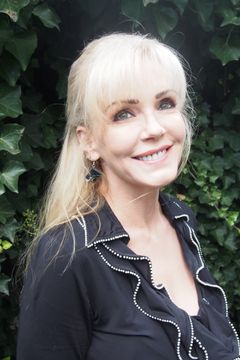 Karen Brooks is the author of fourteen books - historical fiction, historical fantasy, YA fantasy, and one non-fiction. She was an academic for over 20 years, a newspaper columnist and social commentator. She has a Ph.D. in English/Cultural Studies and has published internationally on all things popular culture, education and social psychology. An award-winning teacher, she's taught throughout Australia and in The Netherlands and keynoted at many education conferences. Nowadays, she finds greatest contentment studying history and writing, and helping her husband in his Brewstillery, Captain Bligh's.She shares a beautiful stone house in Hobart, Tasmania, built in 1868, with her...
View author profile 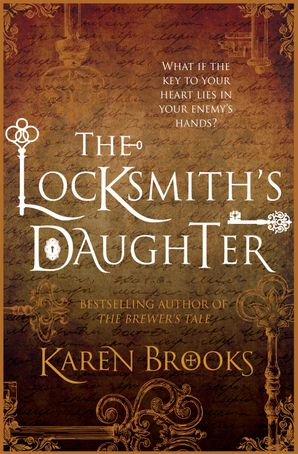