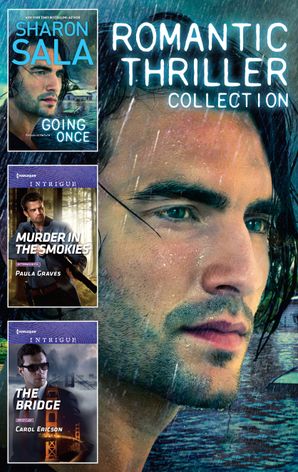 As floodwaters engulf her Louisiana hometown Nola Landry is stranded on high ground, sole witness to the brutal murder of three people. Finally rescued after the storm, no one believes her story–until FBI agents arrive on the scene…one of whom Nola knows very well. Tate Benton has been tracking the Stormchaser serial killer for months, never expecting the trail might lead him home, or to the woman he can't forget. Long–buried feelings resurface, and the former lovers try to pick up the pieces in the wake of the disaster. Amid the relief effort the killer lingers, determined to silence Nola forever… .

Murder in the Smokies – Paula Graves

When Sutton Calhoun left Bitterwood, Tennessee, he never thought he'd return. But now he's back to investigate an unsolved murder and team up with police detective Ivy Hawkins–the only part of Bitterwood worth remembering. Ivy is well aware of Sutton's reputation, but his smoldering eyes are resurrecting long–buried feelings. Plus, as the body count rises, Sutton is the only one who believes her that a methodical serial killer is living in Bitterwood. Ivy doesn't know which is worse–the desire she feels for a man who's nothing but trouble…or the danger posed by a killer who has them in his sights?

Under the Golden Gate, Elise Duran refused to be a serial killer's next victim. She was the first of the abducted to survive. And Detective Sean Brody was there to make sure a second chance wouldn't be necessary. As the elusive murderer sends them messages, both personal and gruesome, the point becomes clear: no one can escape death. But Sean's presence can't be any stronger as he shadows Elise while on the job–and off it–proving she couldn't have asked for a better protector. Though beneath his cool exterior Sean hides a troublesome secret. One that's absolutely to die for… 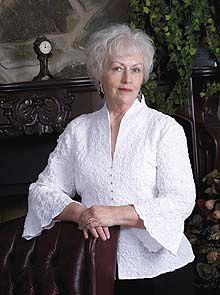 Born in the American South, Paula Graves draws from her experiences with the culture and geography of the region, especially the Appalachian Mountains, to add authentic flavor and unique characters to her tales of romance and mystery.www.paulagraves.com
View author profile 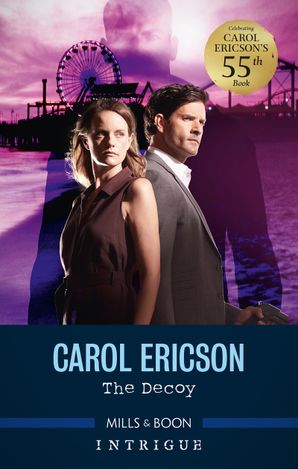 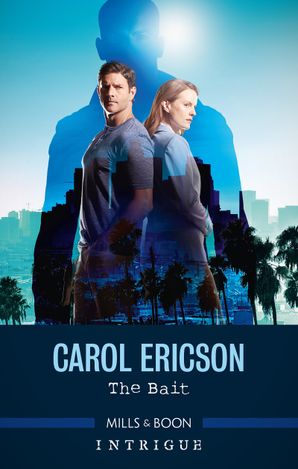 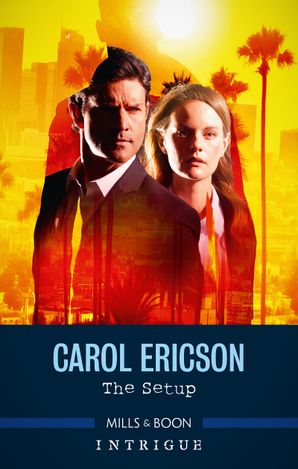 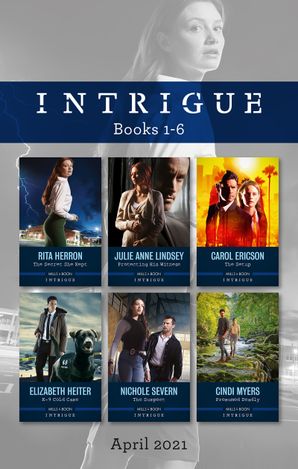 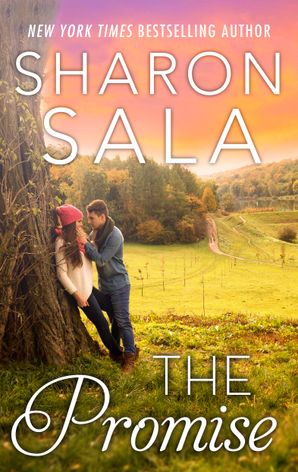 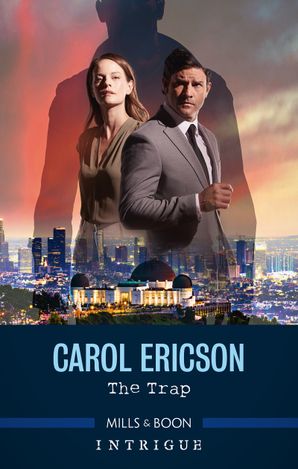