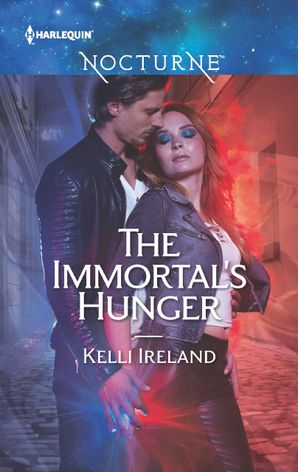 It was only a matter of time before Gareth Brennan had to die. Before he made that ultimate sacrifice, the assassin wanted to know warmth once again. His recent experiences had destroyed his ability to create fire, yet sexy bartender Ashley Clement was now igniting one within him.

As a Phoenix, Ashley had limited time herself; soon a male Phoenix would claim her. Unless she could find a lover. Gareth was the perfect man for the job. Except he was no human, and their union might draw even more danger. But to deny their fiery attraction…that was a truly impossible task. 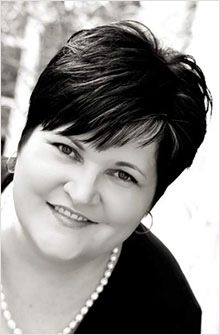 Kelli Ireland spent a decade as a name on a door in corporate America. Unexpectedly liberated by Fate's sense of humor, she chose to carpe the diem and pursue her passion for writing. A fan of happily-ever-afters, she found she loved being the Puppet Master for the most unlikely couples. Seeing them through the best and worst of each other while helping them survive the joys and disasters of falling in love? Best. Thing. Ever. Visit Kelli's website at www.kelliireland.com.
View author profile 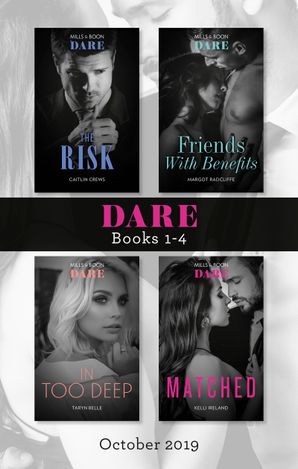 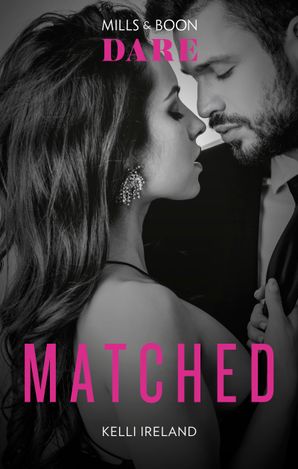 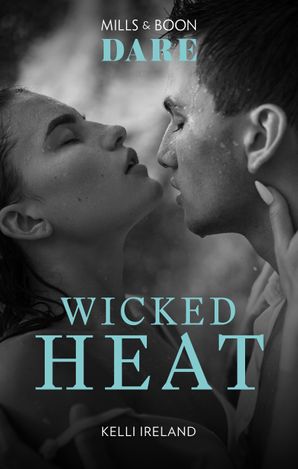 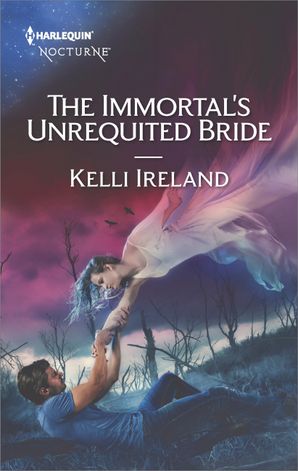 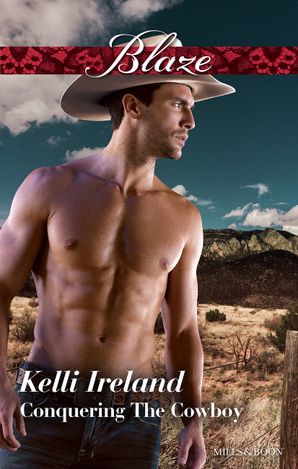 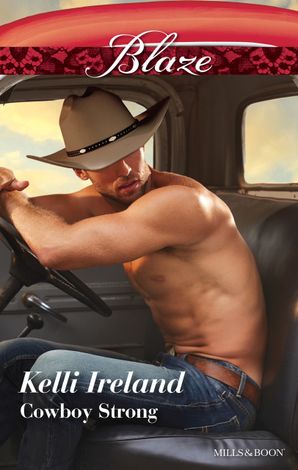 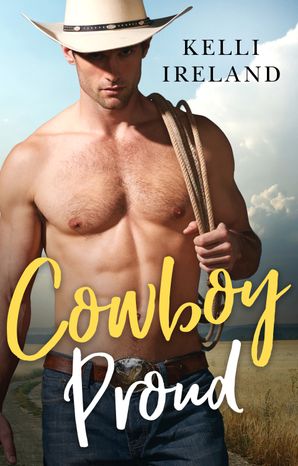 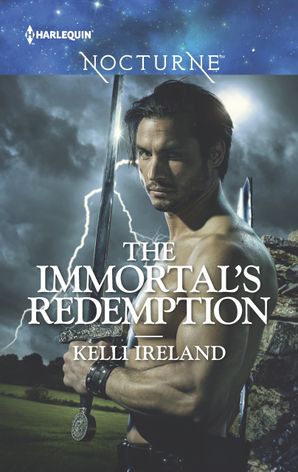 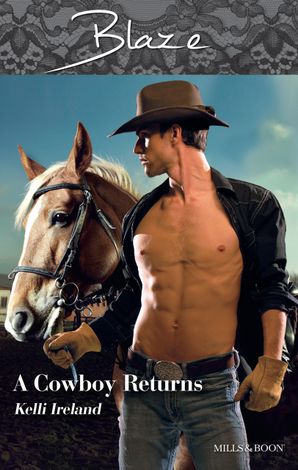