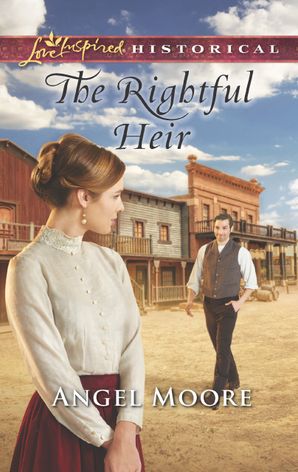 Arriving in Texas, cowboy Jared Ivy discovers the grandfather he hardly remembers has passed away…and an unknown woman has claimed ownership of his family's newspaper. Jared has the will that proves he's the owner–but the sheriff refuses to enforce it. Instead, Jared must work with Mary Lou Ellison until a judge comes to town and rules in favor of the rightful heir.

Intrepid reporter Mary Lou has already lost her father figure. And she won't lose the Pine Haven Record–the legacy he left her–without a fight. But when she and Jared stop sparring long enough to investigate a story together, they become a force to be reckoned with. Will they let their battle over the Record get in the way of something even more newsworthy: true love? 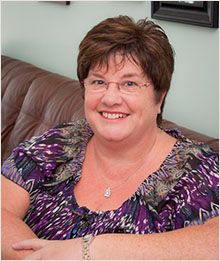 Angel Moore fell in love with romance in elementary school when she read the story of Robin Hood and Maid Marian. Who doesn't want to escape to a happily-ever-after world? When not writing, you can find her reading or spending time with her family. Married to her best friend, she has two wonderful sons, a lovely daughter-in-law, and three grands. She loves sharing her faith and the hope she knows is real because of God’s goodness to her. Find her at www.angelmoorebooks.com.
View author profile 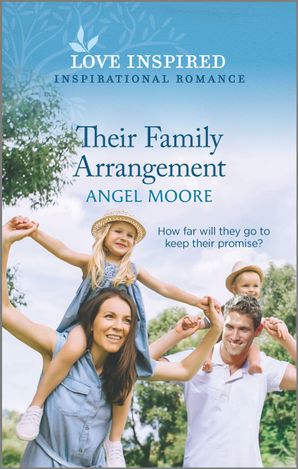 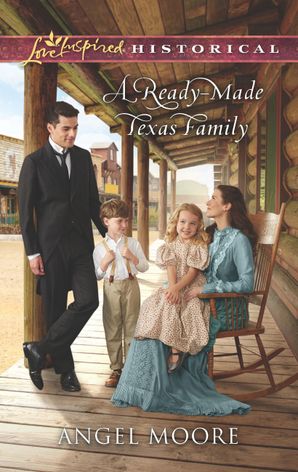 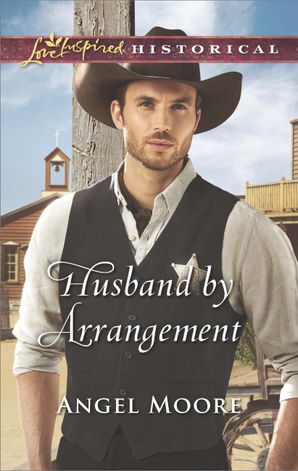 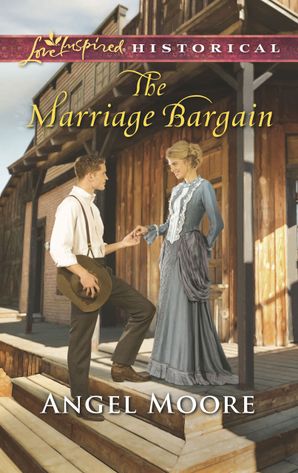 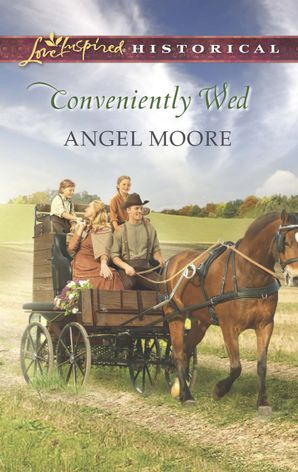