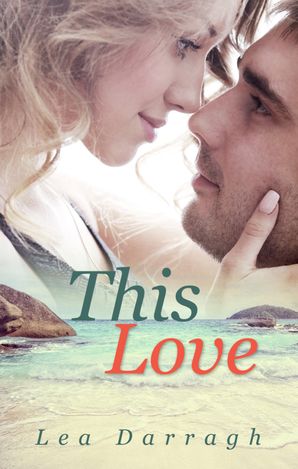 Forgiveness can be hard–even when it's the only way to save your life.

When Emmy's fiancé, Ethan, is killed by a speeding driver on the way to their wedding, she is devastated beyond words. Numb and confused, she withdraws from the world.

Eighteen months later, Emmy has settled herself into the coastal town of Cobbler's Cove. With satisfying work in a new restaurant, a quiet home by the sea, and friends who pick her up when grief comes back to haunt her, she's finally daring to dream of a bright future.

That is, until she meets Jack Archer–a worldly chef who draws people to the restaurant. Emmy and Jack have mutual friends and a common goal, but their history could tear them both apart.

When Emmy finds herself falling for Jack, she begins to question her love for Ethan. She's tortured by the past and scared of the future. Does she have the strength to forgive and move on? 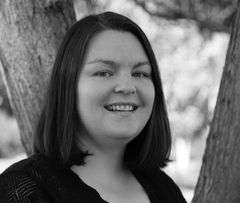 Lea is a married mother of three who has lived in the Gippsland area her entire life, blessed with family and friends who during cold and stormy nights introduced her to the breathtaking world of fiction. She began to write...and hasn't looked back.
View author profile 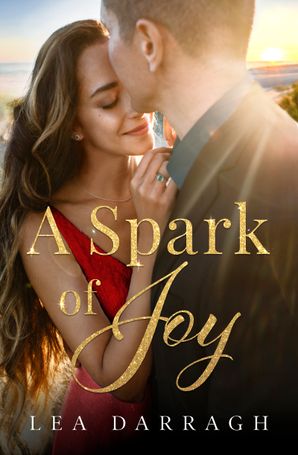 A Spark of Joy 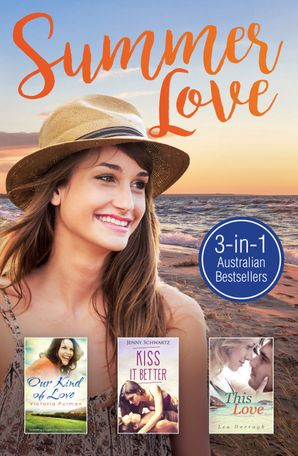 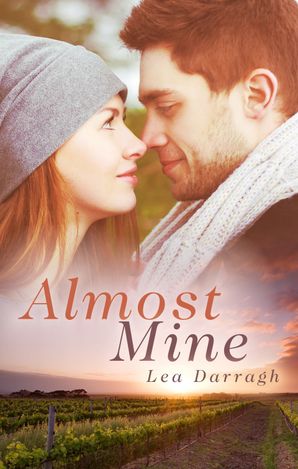