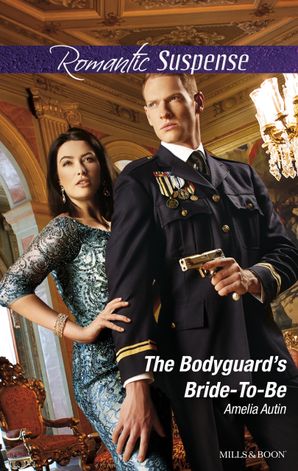 When Tahra Edwards sees a suspicious knapsack near a school yard, she leaps into action…and saves children from a bomb. But upon awakening in a hospital, Tahra discovers she's lost her memory–including any recollection of the handsome military captain who says he's her fiancé. A charming alpha hero who seems to be hiding something…

As a high–level bodyguard, Marek Zale knows that a ruthless terrorist organization will stop at nothing to silence Tahra–his ex–girlfriend–permanently. To protect her, he must be by her side around the clock. And though he may not be telling her the truth about their engagement, their love for each other was always true…as is the danger threatening them both! 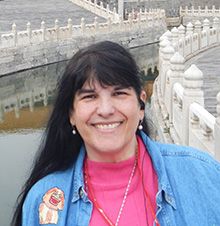 Award-winning author Amelia Autin is an inveterate reader who can’t bear to put a good book down…or part with it. Her bookshelves are crammed with books her husband periodically threatens to donate to a good cause, but he always relents…eventually.Amelia currently resides with her Ph.D. engineer husband in quiet Vail, AZ, where they can see the stars at night and have a “million dollar view” of the Rincon Mountains from their back yard.
View author profile 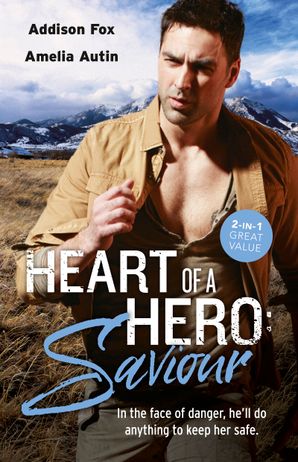 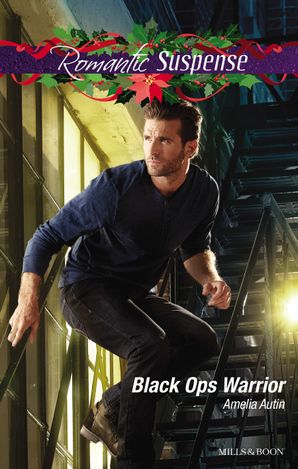 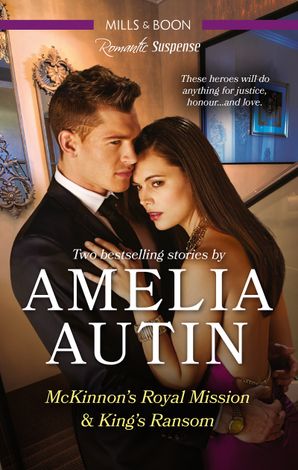 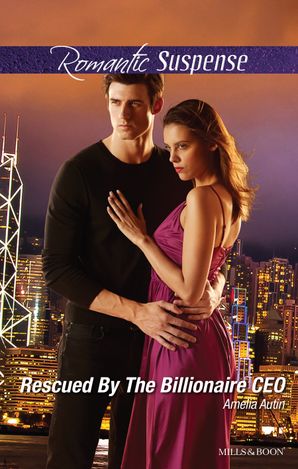 Rescued By The Billionaire Ceo 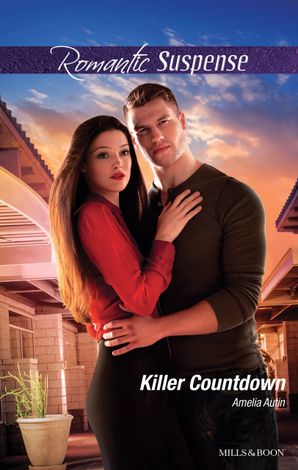 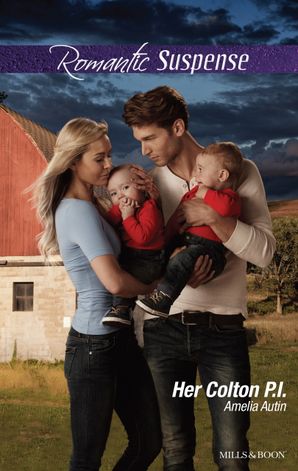 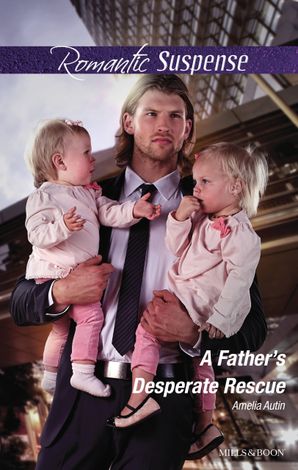 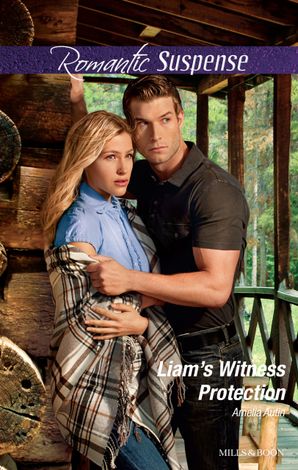 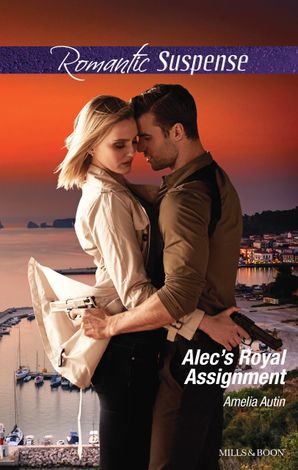