A charming rogue, a woman with responsibilities, a highland romance you won't forget...

Lowlander Adair has more charm and wit than any one man has a right to, despite being abandoned by his mother when only four. Granted one year's leave from his duties to the Elliot Clan, Adair travels to the Highlands in search of kith and kin, enjoying whichever women catch his eye along the way. But no one can hold him, and he always leaves the next morning.

Until he is beaten senseless and wakes to find his wounds being tended by a red–headed, emerald–eyed beauty who has him questioning his roguish ways.

Orphaned at birth, Keila Fearn spent her early years being shuffled from one relative to the next. But at the age of ten, Keila's greatest wish is granted when she is given Drummin House by Euphemia I, Countess of Ross, a woman she has never met. The only rule? She can never wed, or the house will revert back to the Earl of Buchan.

The idea of marriage has never appealed, so Keila works hard to remain self–sufficient and does everything possible to keep her home. She is content with her life and needs nothing more, until the battered stranger left on her doorstep shows her that a home is nothing without a heart. 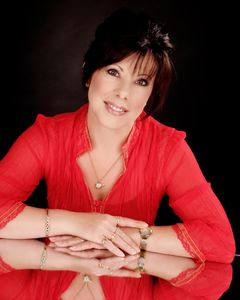 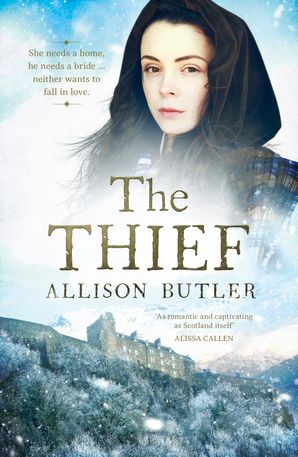 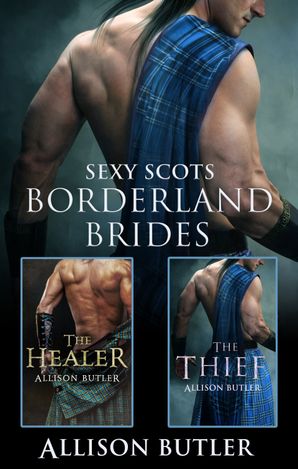