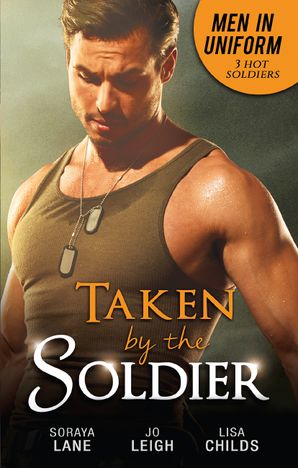 Taken By The Soldier

Toby Freeman has survived war, but being a single father is proving to be harder! Arriving at Sienna Gibson's ranch for returned soldiers, he's shocked to find his children there waiting for him, and surprised by the woman running the place. Until he realises that Sienna is the one person in the world right now who understands what he's been through…Now Toby has a new mission – earn Sienna's trust and he may just get her heart too.

A stalker has ruined Christie Pratchett's life. He's stolen her job, her friends and her freedom. The police can't help, nor can the FBI. Now with a single call for help, it's all up to ex–Delta Force Boone Ferguson. Boone lives under the radar... with a secret that could cost him big. But he's going to train Christie to become a warrior princess – and his lover. Together they're going to risk it all, on the street and in the bedroom.

When her real groom is kidnapped, Tanya Chesterfield convinces bodyguard and all–time crush Cooper Payne to marry her in order to fulfil the terms of her inheritance and secure a possible ransom. But when there are no demands for money – only attempts made on Tanya's life – Cooper's protective instincts go into overdrive. Nearly losing her makes Cooper realise he never stopped loving her, and their pretence as husband and wife resurrects the passion between them. 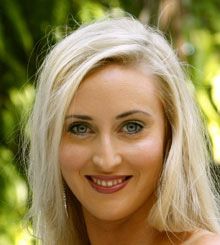 Writing romance for Harlequin Mills & Boon is truly a dream come true for Soraya. An avid book reader and writer since her childhood, Soraya describes becoming a published author as “the best job in the world”. Soraya lives with her own real life hero and son on a small farm in New Zealand, surrounded by animals and with an office overlooking a field where their horses graze. Visit Soraya at www.sorayalane.com
View author profile 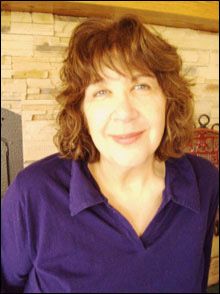 Jo Leigh has written over 50 books for Harlequin and Silhouette since 1994.  She's a triple RITA finalist and was part of the Blaze launch.   She also teaches story structure in workshops across the country.  Jo lives in Utah.  If you twitter, come tweet her at @Jo_Leigh, or  find out the latest news at http://www.tumblr.com/blog/joleighwrites/
View author profile 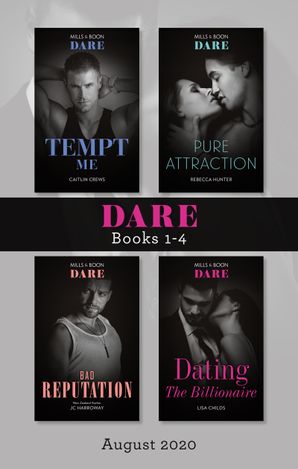 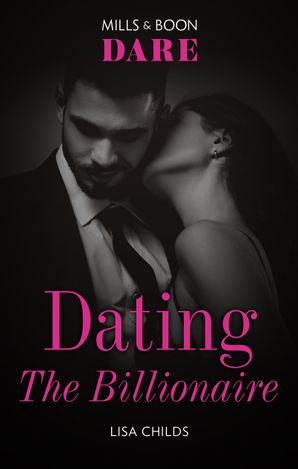 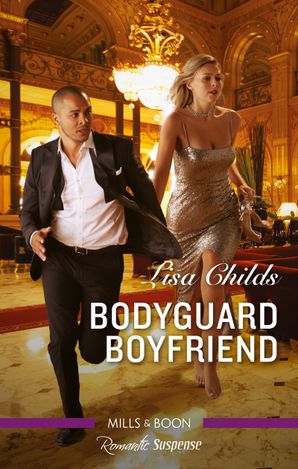 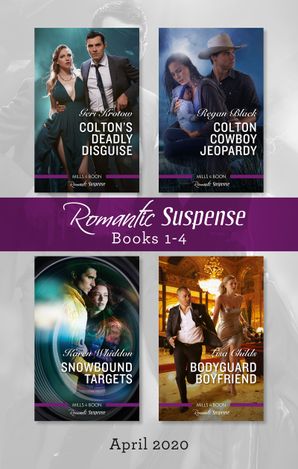 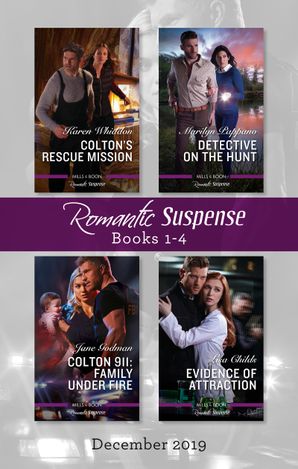 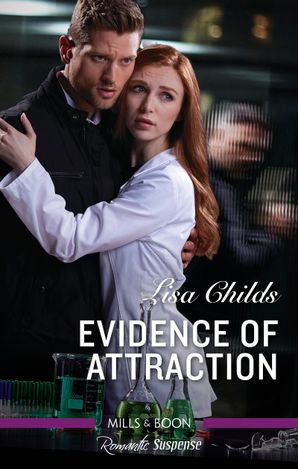 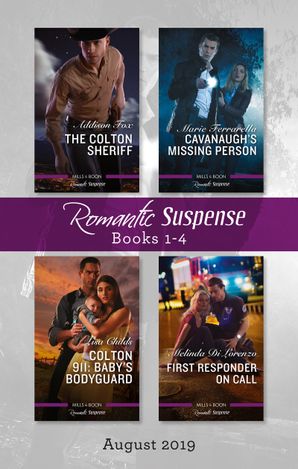 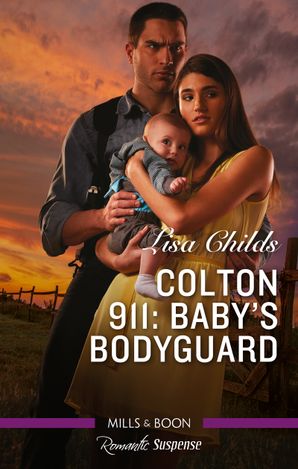 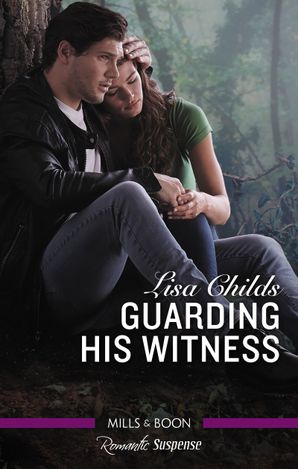 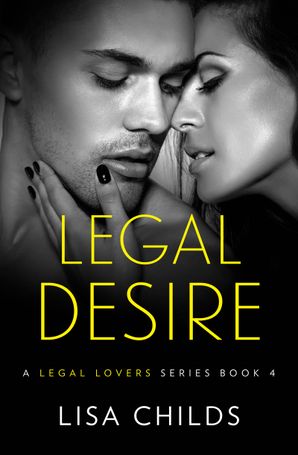