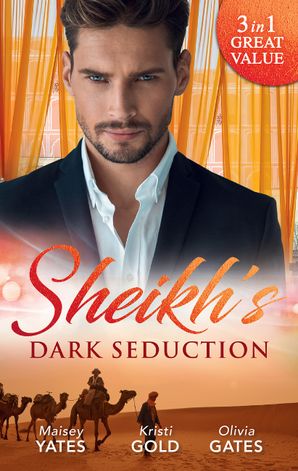 To Defy A Sheikh – Maisey Yates

Princess Samarah Al–Azem knows you cannot rush revenge. Having bided her time, she's finally ready to bring down Ferran, her kingdom's enemy and the man who took everything from her.

It isn't the first time Sheikh Ferran has found himself at the edge of an assassin's blade…but never has it been wielded by such a beautiful assailant. Soon he has her at his mercy, something he's wanted for years!

Prince Adan Mehdi isn't normally one to back off from a beautiful woman, but there's something so pure about American heiress Piper McAdams that it seems like the honourable thing to do.

Piper believes in his good intentions until his supermodel ex shows up with their baby! Still, Piper agrees to show Adan the parenting ropes and pretend to be his wife until custody with his ex is settled. But soon things get steamier than either of them imagined. Could a real white wedding be in their future?

Mohab Aal Ghaanem once had Jala Aal Masood…and lost her. Now, as a new king, he can end the explosive feud between their kingdoms, and fulfil his parting pledge to the Princess of Judar – that he would make her his wife.

Six years ago, the prince risked his life to save Jala, igniting her desires… only to betray her trust. Now the ruthless seducer is forcing her into a sham marriage. Will it mean a second chance with the man she still craves…or heartbreak when all their dark secrets are revealed? 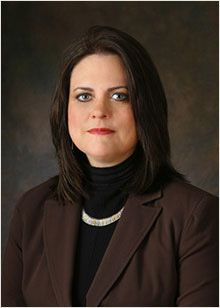 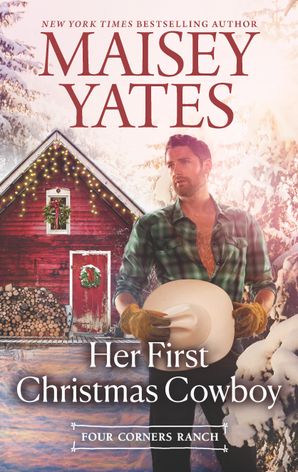 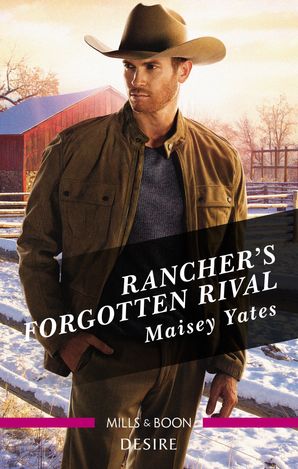 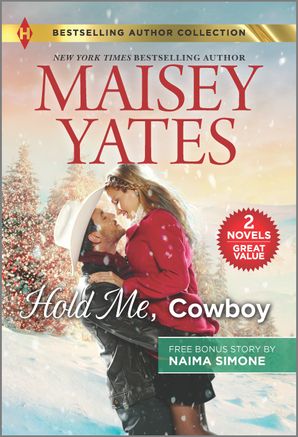 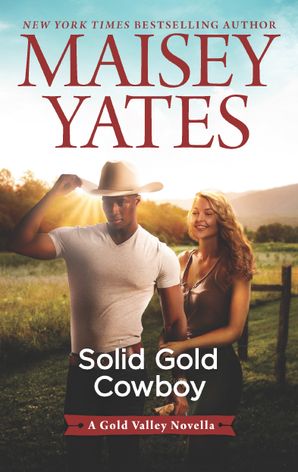 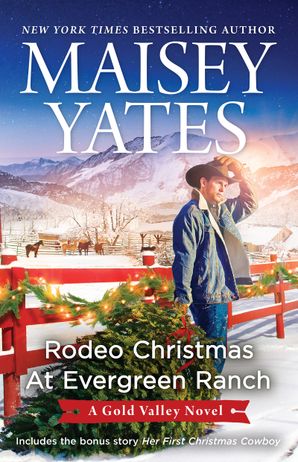 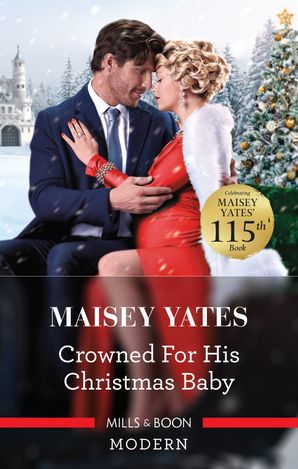 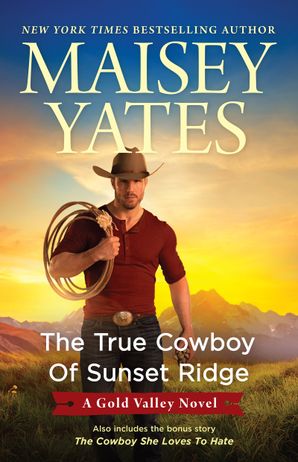 The True Cowboy of Sunset Ridge 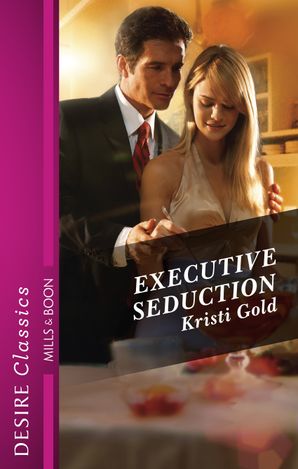