When Melody needed someone to rescue her, she knew that Navy SEAL Harlan 'Cowboy' Jones was just the man for the job. But afterwards, when things got more intimate, she had to write it off to an adrenaline rush. After all, she was looking for an ordinary guy – and Cowboy was anything but. Too bad their encounter left Melody with more than just memories...

Then Cowboy paid Melody a surprise visit and saw her burgeoning belly. That did it – he had to convince her that they were meant to be together, that he could be as ordinary as the next guy! And he'd do it, too – even if it meant nonstop, hands–on contact...

As a Navy SEAL, Harvard had seen his share of trainees before, but PJ Rogers managed to pack more fire in her five–foot–two body than all the men he'd ever worked with. And he couldn't help hoping for some more personal contact.

One thing always–in–control PJ Rogers couldn't afford to do was let herself get sidetracked. Not now, when her goal was finally within reach. Unfortunately, so was Harvard – every hard–muscled, pure–male, irresistible inch of him.

It Came Upon A Midnight Clear

As Christmas time settled quietly over the countryside, Navy SEAL William 'Crash' Hawken was faced with a deadly conspiracy. And he had only one person to turn to – the caring, passionate Nell Burns. For though Crash had long ago accepted the fact that there was no place in his dangerous world for the simple pleasures of home and family, Nell had been the only woman who had ever tempted him to dream of another kind of life...

Now, as he needed Nell more than ever before, he was beginning to see all that they could have together. What the future might be. If only he could be assured that they had one... 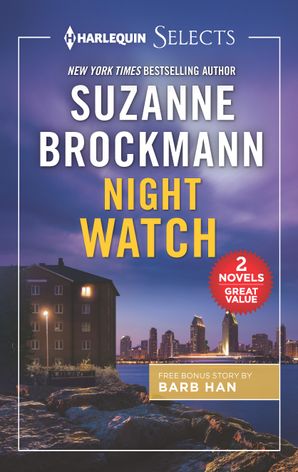 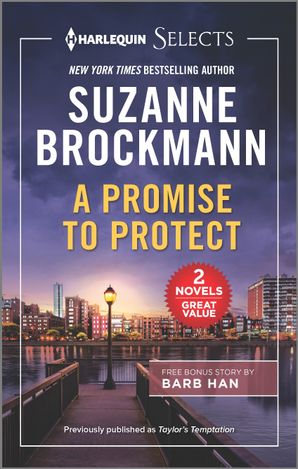 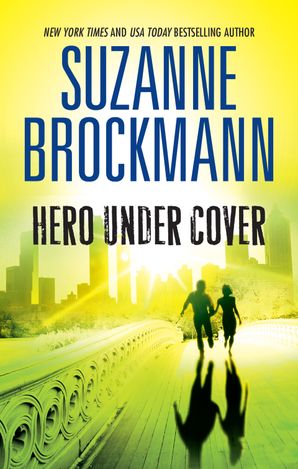