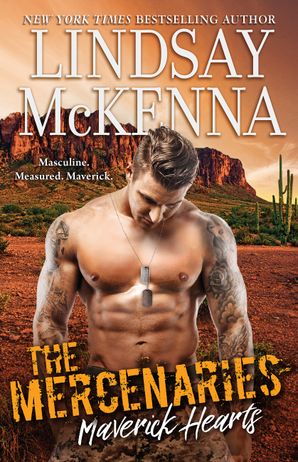 Brazilian mercenary Rafe Antonio had walked away from a life of privilege and vowed never to be bought off. But that's exactly what happened when he consented to his superior's command – play protector to an American socialite in exchange for aid money for his foundation.

Arianna Worthington was as delicate, vulnerable and gentle as the rare jungle orchids she planned to draw to fulfil her mother's dying wish. And Rafe would have to re–examine his assumptions if he ever hoped to be the new chapter in her life.

Wounded and alone, Captain Thane Hamilton returned home a decorated hero – and a bitter, embattled man after doctors claimed he would never return to the Marine recon team he'd once led and loved. But they'd never met Paige Black.

The beautiful nurse's determined spirit filled Thane with the will to live, the courage to hope. But what was it that drove her to stand by his side – and share his bed? Did Paige hold for him the very feelings he'd long fought against? The kind of love that could destroy his loner vow?

Man With A Mission

A tower of force, Captain Jake Travers had the drive, the daring and the muscles to rescue his kidnapped kid sister singlehandedly. All he needed was a guide through the perilous Peruvian jungle. Enter Ana Lucia Cortina – a strong, sensual female soldier who outraged Jake – and his military code.

With danger ahead, Jake suddenly knew fear. Could he survive the mission? Save his sister? And, ultimately, give his heart to a magnificent woman warrior? 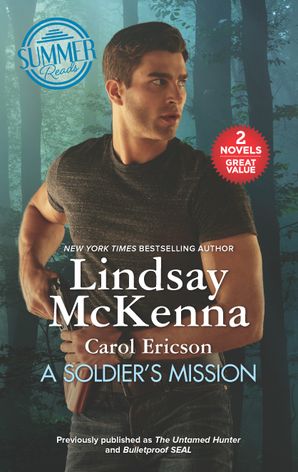 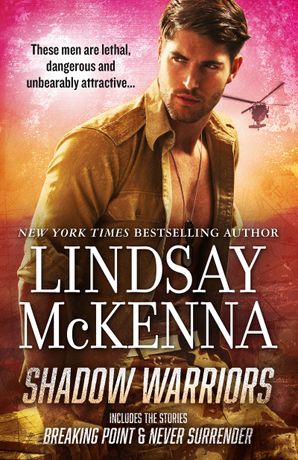 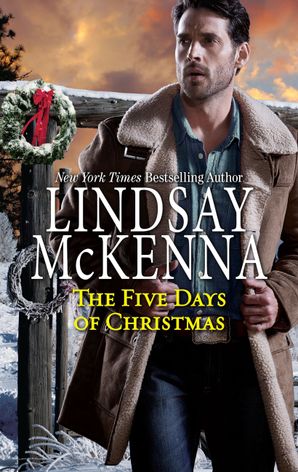 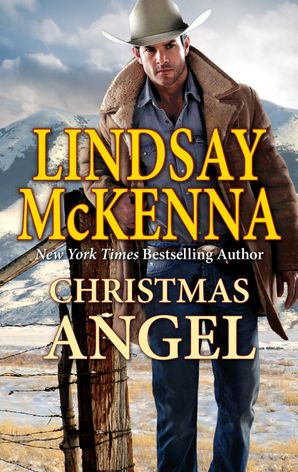 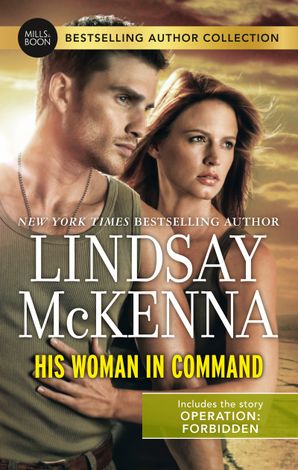 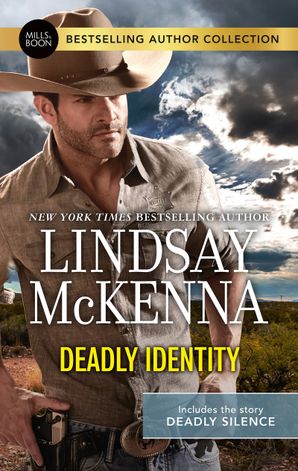 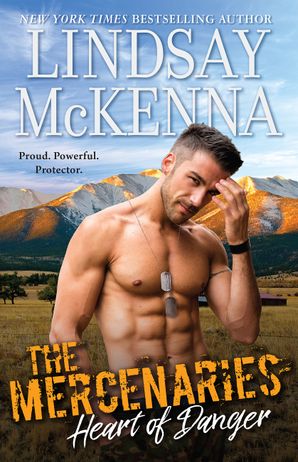 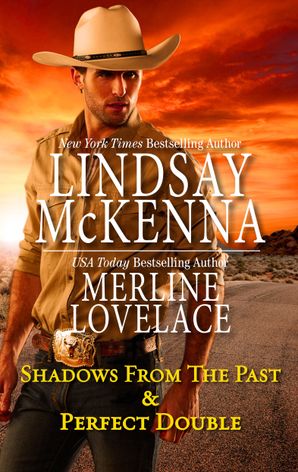 Shadows From The Past & Perfect Double 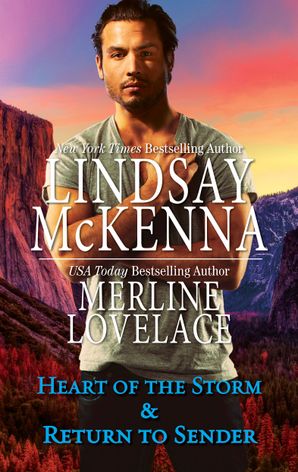