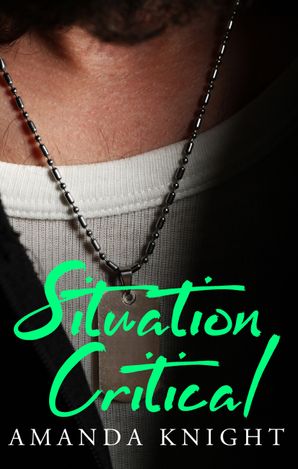 A taut debut novel about a wounded soldier, a courageous doctor, and a dog in desperate need of a rescue

When Sergeant Nate Calloway is carried into the field hospital with no memory of how he got there or where the other members of his unit are,  Australian army surgeon, Captain Beth Harper cares only about repairing his broken body. But it's clear that something went terribly wrong on the other side of the wire, and as Nate slowly recovers, he becomes more and more anxious to return to duty, go back into the field, and rescue his friends, his unit, and the bomb detection dog that he loves.

The only way Nate can be released to active duty is if a doctor agrees to accompany him, and Beth surprises everyone by volunteering. Her role is to monitor Nate and take him right back to hospital the instant that his health deteriorates enough to put their rescue operation at risk. But as she stays close, she finds herself inexplicably drawn to his courage, his determination, and his commitment to his fellow soldiers.

Instead of a straightforward recovery, however, Nate and Beth soon realise they've stumbled on a tangled web of deceit and danger, and the enemy is no longer outside the wire. He is one of their own, a traitor, and he has them in his scope. 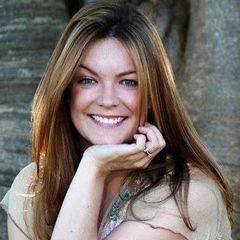 Raised in suburban Sydney, as a child, Amanda loved to escape the bright lights and bustle, and visit the home of her mother's rural roots, deep in Sydney's Blue Mountains or historical Bathurst, the dusty cattle country her father's family hails from. The ramshackle farmhouses, and wonderfully unique characters (both animal and human!) along with paddocks fringed with mysterious bushland, provided an endless canvas of sensory delights, and unending fodder for her writerly imagination ... and still does!Intrigued by the machinations that motivate human behaviour, particularly crime, for as long as she can remember, and a little partial to a...
View author profile