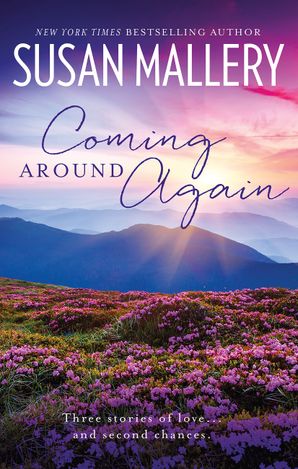 The Rancher Next Door

To young Katie Fitzgerald, the sun rose and set on rugged Jack Darby. But he hadn't loved her enough to leave their feuding families behind, and blinding heartbreak had led her into another man's arms – and eleven years of loneliness.

When Katie returned to the ranch next door, emotions tore through Jack like a tornado. Anguish over her youthful betrayal, and a hunger so deep it hollowed him out…

Sassy hairdresser Nora Darby had a chip on her shoulder the size of Texas. Abandoned by her dad and betrayed by her fiancé, she was anti–man, anti–marriage and mouthy about it to boot. All of which suited Stephen Remington, MD, to a tee. Though the townsfolk considered him the ideal candidate to scale Nora's defences and soften her heart, the sexy widower had vowed never to love – and lose – again. But their public battle of the sexes leads to a night of shocking, private passion...and an unexpected pregnancy!

Josie Fitzgerald Scott was athletic, competitive and stubborn as sin – until an accident changed her life. Now she simply sought closure with unforgettable Del Scott – the man she'd once lovingly wed, passionately bedded, then contrarily fled...

Amazingly, Del didn't recognise Josie. Yet he seemed oddly, instantly drawn to this soft, delicate stranger, despite her new curves. Which gave Josie a second chance to woo and win back Del's fierce male passion. 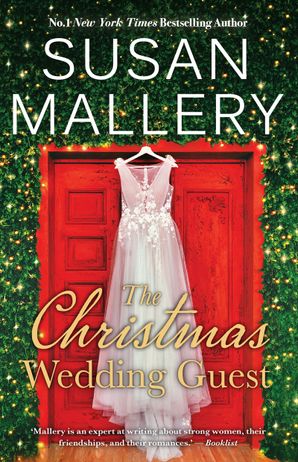 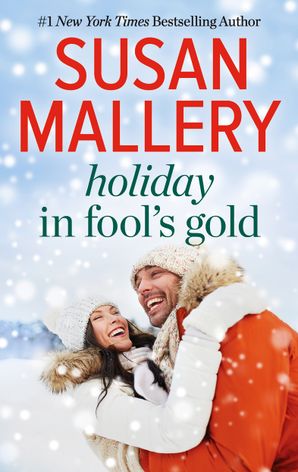 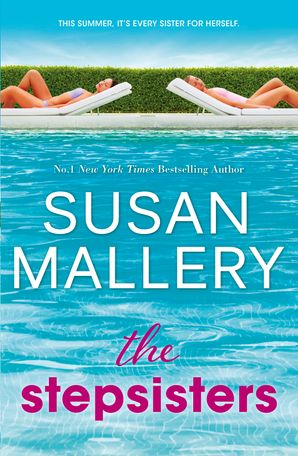 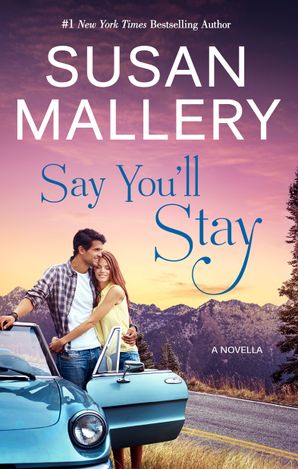 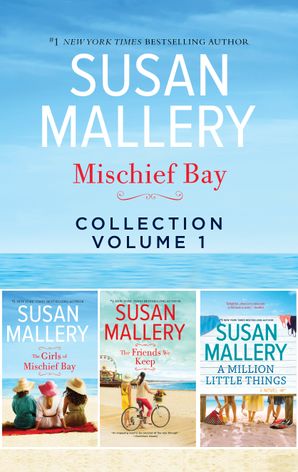 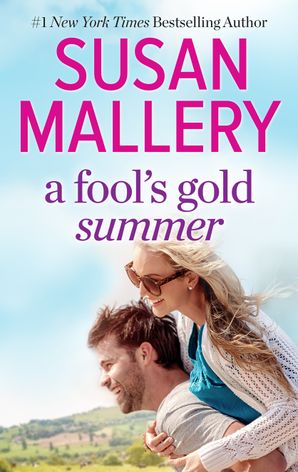 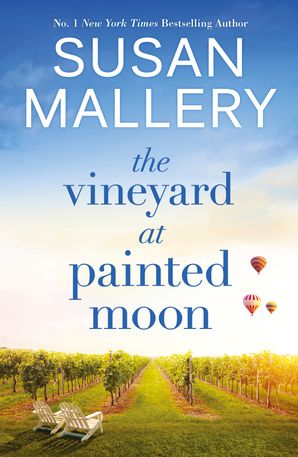 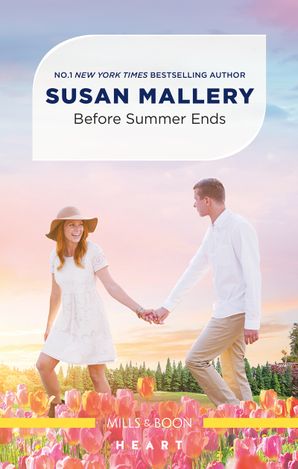 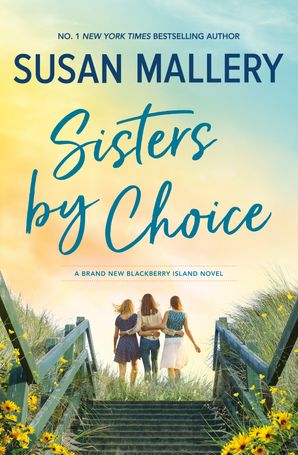