Five years ago, teenager Antonia disappeared. With no compelling evidence, the police eventually called her a run–away, and dropped the case. Her teacher, Jax, has always regretted not speaking up about the rumours she heard circling the school that day, but a random sighting at a train station raises the possibility that Antonia is still alive – and not too far away.

Antonia's father, Connor has never given up hope that his daughter will be found and returned to her family. When her old teacher, Jax, calls him with a small spark of a lead, he seizes it with both hands, determined to chase it down.

But there's more at play than simple teenage rebellion and the path Jax and Connor travel rapidly becomes more dangerous than either could have imagined, and opens up new possibilities that neither could have expected. 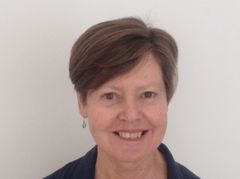 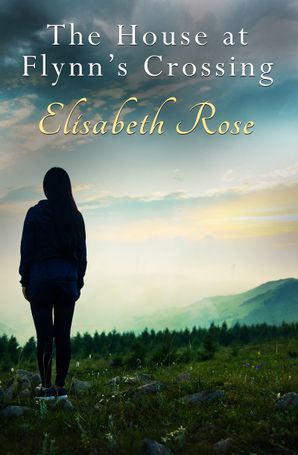 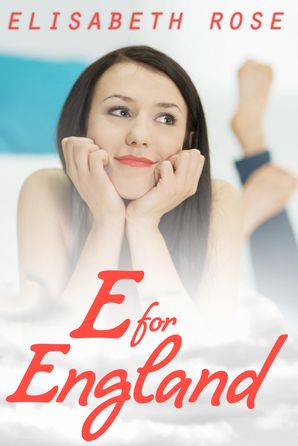 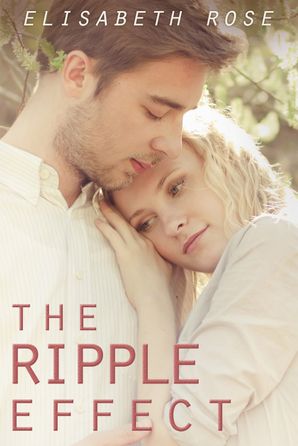 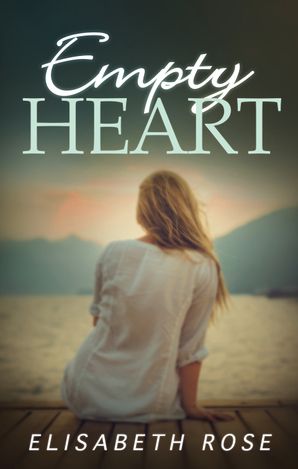 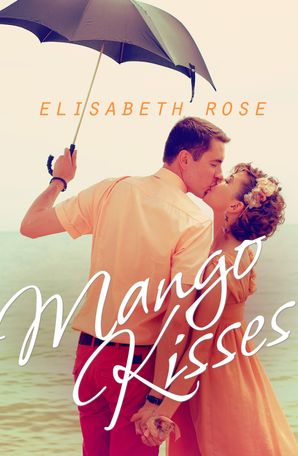