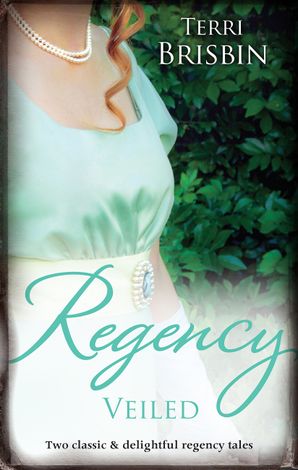 The Duchess's Next Husband

All Miranda Warfield had ever wanted was to be a wife to a man, not a title, but her marriage to the Duke of Windmere had been merely a polite alliance for years. Now, miraculously, the tender, loving Adrian of her youth had returned, making her feel like a bride again. But dare she trust their rekindled romance? For why was Adrian suddenly arranging clandestine meetings with his solicitor? And asking her opinion on several marriageable gentlemen of the ton? Did her husband's eyes betray a secret his ardent lips denied...?

The Earl of Treybourne was not going to lose a public argument with a petty, scribbling journalist. So he headed for Edinburgh, disguising himself as plain Mr Archer, eager to discover the anonymous writer. A flawless plan, until he found himself distracted by the beautiful Miss Anna Fairchild.

A bluestocking long on the shelf, Anna had no desire for a husband. But she felt a strange kinship with the dashing and enigmatic gentleman. With secrets to hide herself, Anna was playing a dangerous game that could threaten their tenuous bond. Caught between deception and desire, could love flourish? 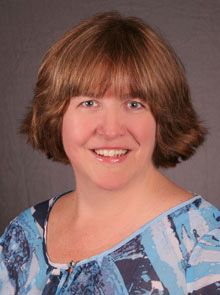 When USA TODAY bestselling author Terri Brisbin is not being a glamorous romance author or in a deadline-writing-binge-o'-mania, she's a wife, mom, GRANDMOM and dental hygienist in the southern NJ area. A three-time RWA RITA® finalist, Terri has had more than 45 historical and paranormal romance novels, novellas and short stories published since 1998. You can visit her website: www.terribrisbin.com to learn more about her.
View author profile 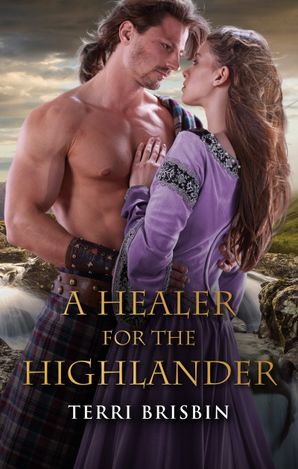 A Healer For The Highlander 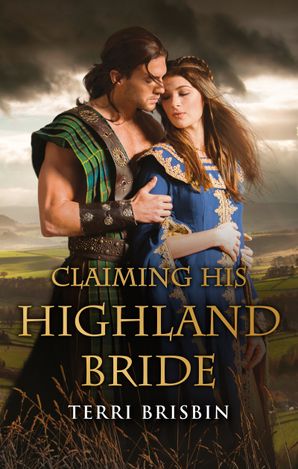 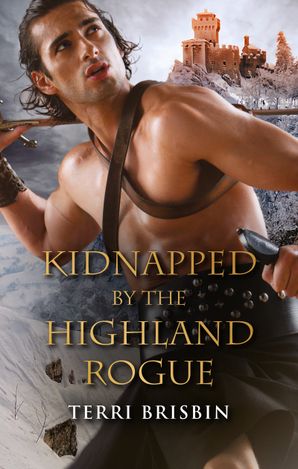 Kidnapped By The Highland Rogue 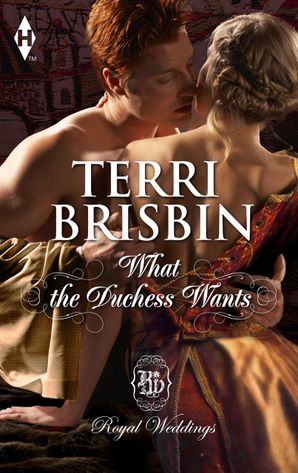 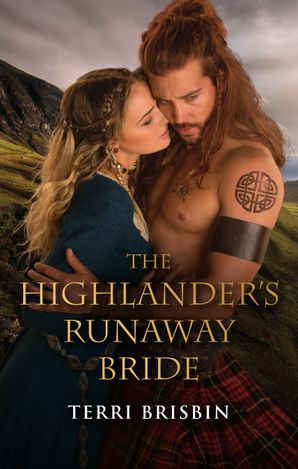 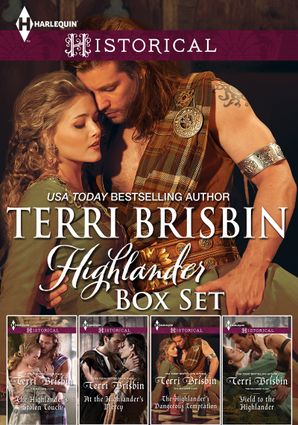 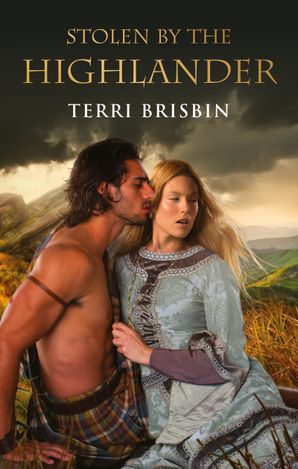 Stolen By The Highlander 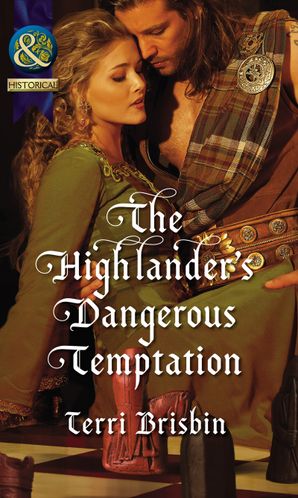 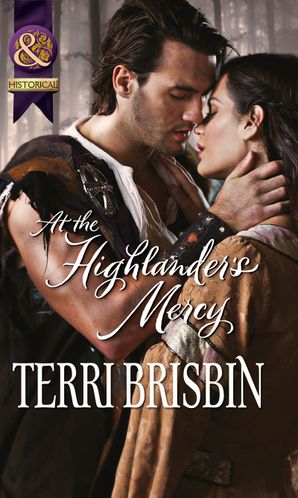 At The Highlander's Mercy