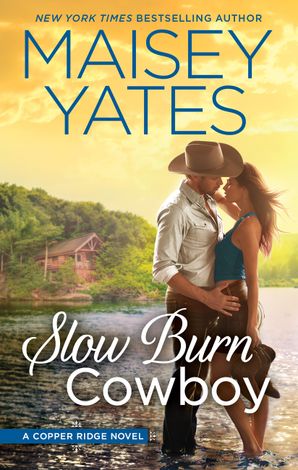 In Copper Ridge, Oregon, a cowboy's best friend might turn out to be the woman of his dreams…

If Finn Donnelly makes a plan, he sticks to it. After his brothers left Copper Ridge, Finn stayed behind, determined to keep their ranch going by himself. And when he realised his feelings for Lane Jensen were more than platonic, he shoved that inconvenient desire away. It was easy…until it wasn't. Suddenly his brothers are coming home to claim their share of the property. And Lane is no longer just in his fantasies. She's in his arms, and their friendship is on the line…

He's been her buddy, her handyman, her rock. But until that one breathtaking kiss, Lane somehow overlooked the most important thing about Finn Donnelly – he's all man. They're right together, no matter how much his volatile past has bruised him. Finn wants to hold Lane's body, but he doesn't want to hold her heart. But Lane is falling fast and now she's got a plan of her own…to show Finn there's nothing hotter than friendship turned to slow–burning love. 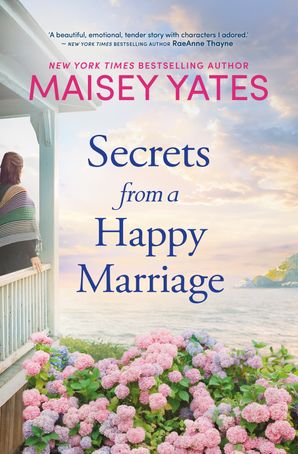 Secrets from a Happy Marriage 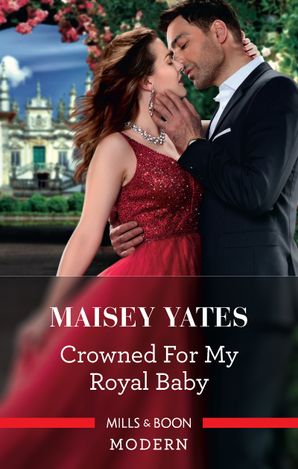 Crowned for My Royal Baby 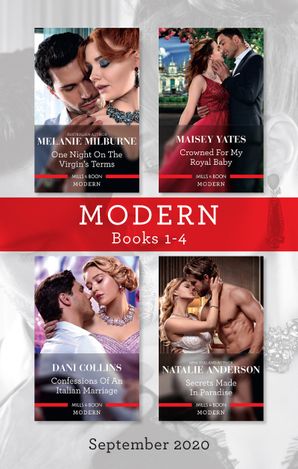 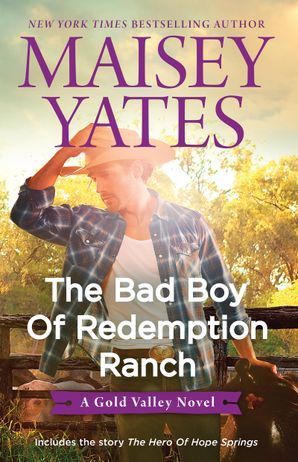 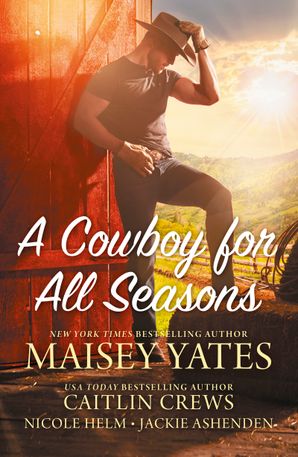 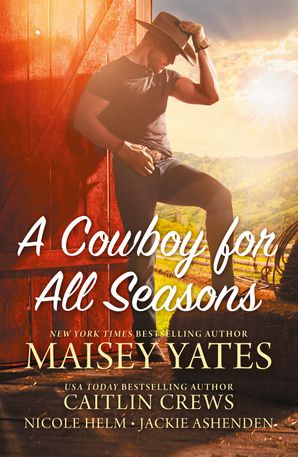 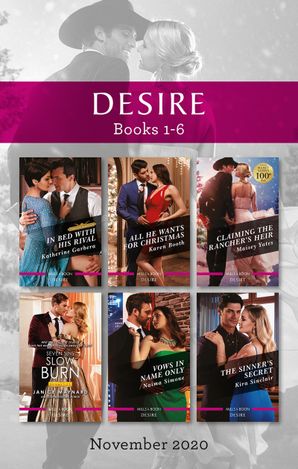 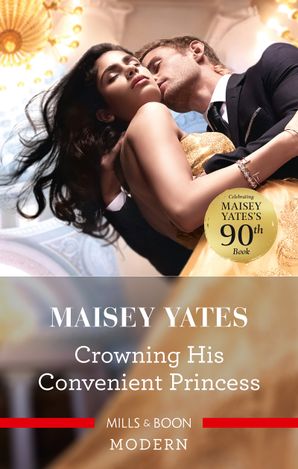