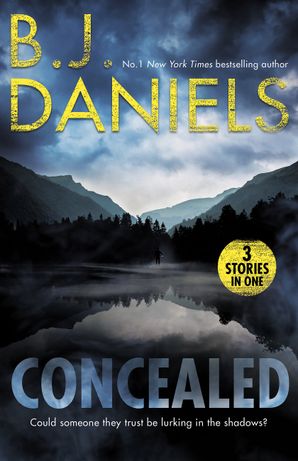 Rain and isolation could make folks crazy in these parts, but Sheriff Mitch Tanner – the most eligible bachelor in the county – wasn't prepared for murder. With a killer on the loose, he'd have to keep a tight grip on the investigation and a close eye on the mounting list of suspects. Unfortunately, the person causing the most trouble was none other than Charity Jenkins, the town's biggest gossip and the one woman making him question his single status. Except a killer had other plans for Charity…

Somehow Ford Lancaster seemed to turn up just when Rozalyn Sawyer needed him most. She was sure a crime had been committed against her family, but was her desperate search for the truth based on fear or madness?

Ford had come to the close–knit community of Timber Falls to settle an old score, only to find his investigation colliding with a killer's next target: Rozalyn. She had every reason to doubt his hidden motives, but Ford knew he would pay any price to reconcile the past and claim Rozalyn as his wife.

She skidded into town on a motorbike, with ten thousand dollars in her bag and a bullet wound in her shoulder. Maggie Randolph was searching for something and running from someone. But she didn't plan on running into a man she could trust…Timber Falls' deputy sheriff Jesse Tanner.

Jesse was sexy as sin, and chivalrous to boot. But Maggie wasn't exactly playing by the books in her search for the truth about her father's murder and her own adoption. Could she share her secrets with Jesse and find solace in his arms for good? 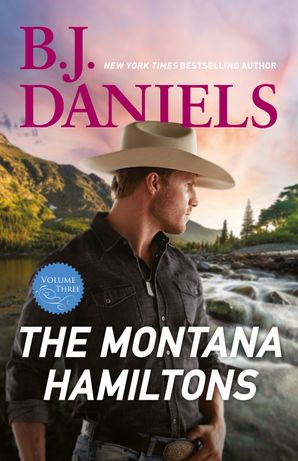 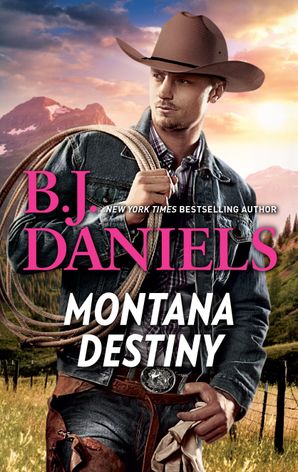 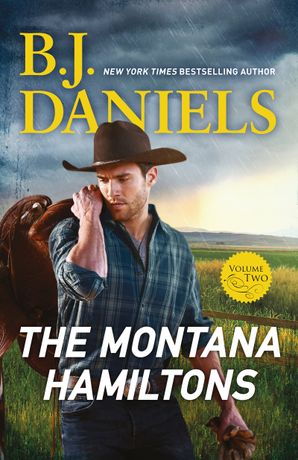