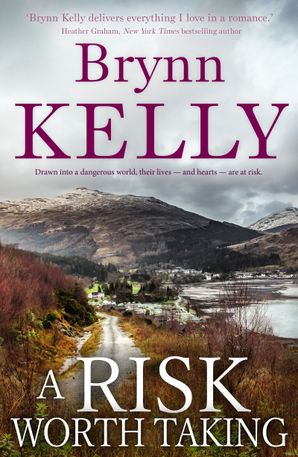 Legionnaire Jamie Armstrong lives in the shadows. A medic haunted by his mistakes, he knows better than to hope for redemption. But his latest mission brings a threat he doesn't see coming – an attraction as irresistible as it is dangerous. Hacker Samira Desta is a woman he swore to forget, but as a key witness to a deadly conspiracy, Samira is his to protect.

But the woman he rescues might be the one who saves him.

After a year in hiding, Samira's worst fears come true when her cover is blown and the unlikeliest of allies comes to her aid – the secretive Scot with whom she shared one unforgettable night. Hunted by lethal forces and losing the battle against their desire, Jamie and Samira make a desperate play to take the fight to their enemy – but those at greatest risk of ruin may be themselves… 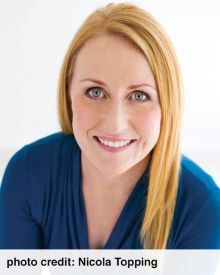 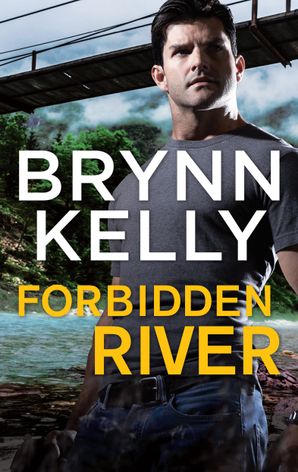 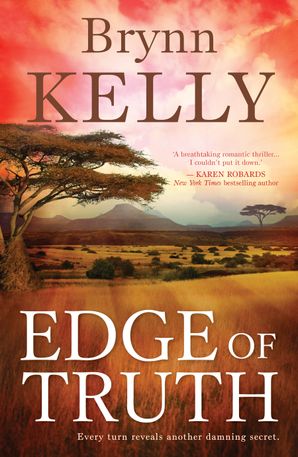 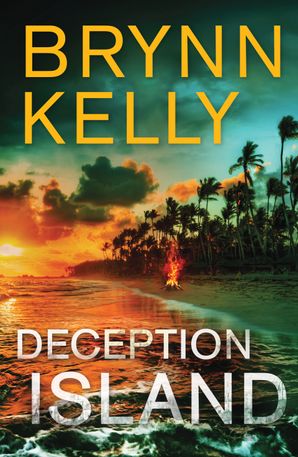