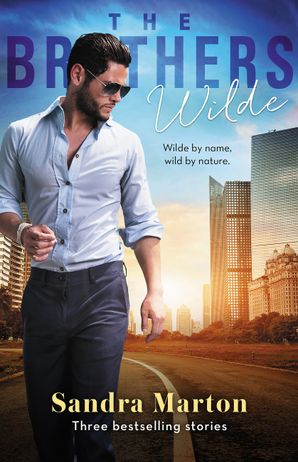 The Texan ranching grapevine is legendary, so Addison McDowell has heard all about Jake Wilde's shameless past – and his scarred, solitary present. But her only focus is her future – which won't include the impossibly arrogant Jacob Wilde!

Addison is no Texan wallflower – when Jake starts a fight, she's more than capable of finishing it! However, a searing attraction to a man she knows cannot love her back? That she has no idea how to handle…

Years of relentless work have hardened Caleb's heart – until one New York night changes everything. Now, he's haunted by the memory of tangled sheets, unrivalled passion and one woman – Sage Dalton.

The siren of his dreams is, in reality, the woman who played him for a fool – but still nothing can satiate his burning desire for her. So when he learns that Sage has something very precious that belongs to him, a gift from their one night together, Caleb will stop at nothing to claim it!

Travis Wilde doesn't do love or commitment – but he'd never turn down a willing woman and a king–sized bed! Normally innocence like Jennie Cooper's would have the same effect as a cold shower, yet her determination and mouth–watering curves have him burning up all over.

The clock is ticking and Jennie is determined to cross some major things off her to–do list. Some might be risky – like taking on the renowned Travis Wilde – but Jennie has nothing to lose, except the one thing she thought was untouchable...her heart.

Sandra Marton is a USA Todday Bestselling Author. A four-time finalist for the RITA, the coveted award given by Romance Writers of America, she's also won eight Romantic Times  Reviewers’ Choice Awards, the Holt Medallion, and Romantic Times’ Career Achievement Award. Sandra's heroes are powerful, sexy, take-charge men who think they have it all--until that one special woman comes along. Stand back, because together they're bound to set the world on fire.
View author profile 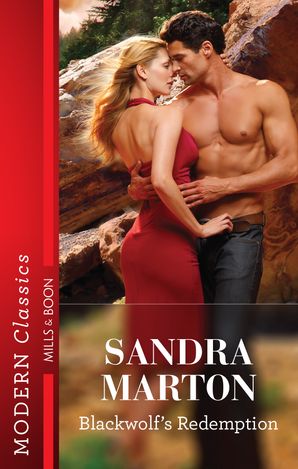 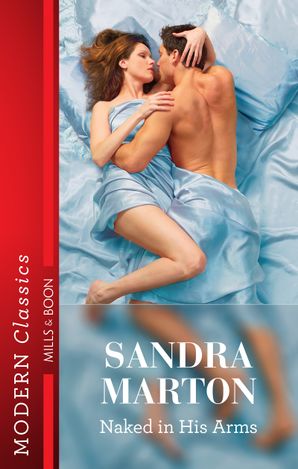 Naked in His Arms 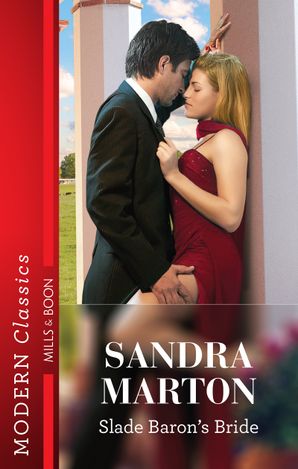 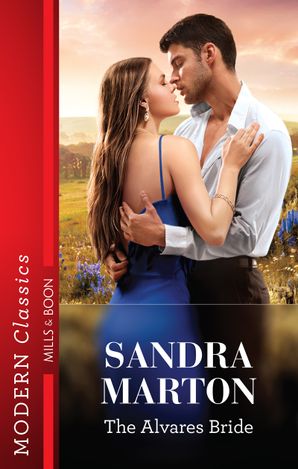 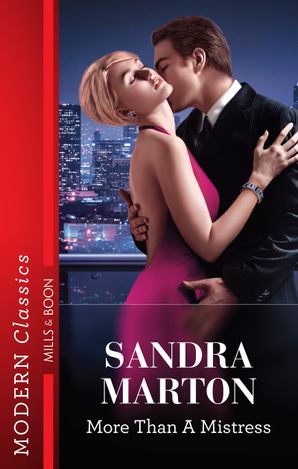 More Than A Mistress 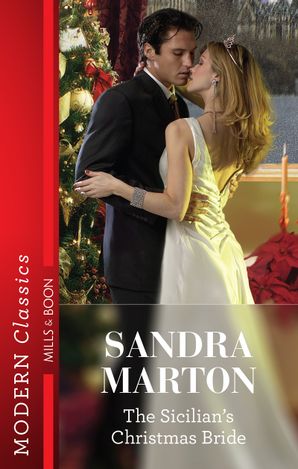 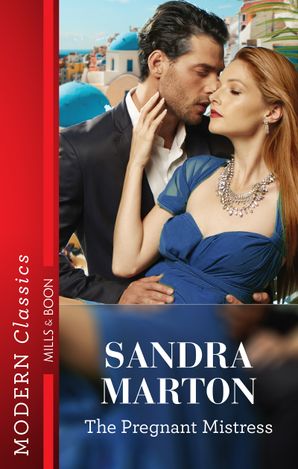 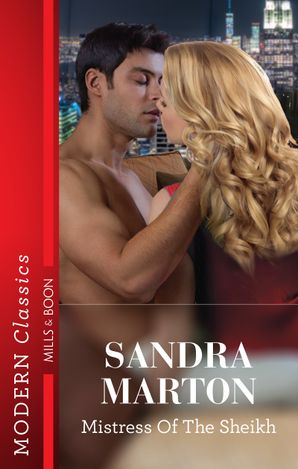 Mistress Of The Sheikh 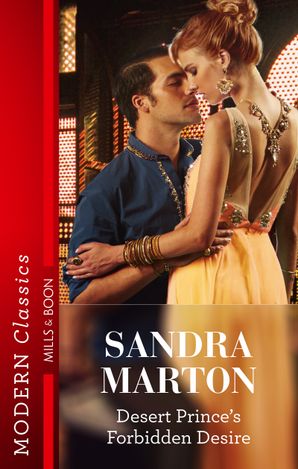 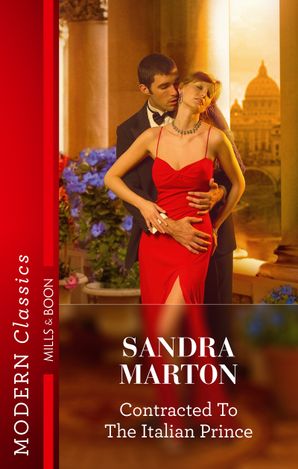 Contracted to the Italian Prince