Lords of the Underworld #14

New York Times bestselling author Gena Showalter returns with highly anticipated book #14 in her top-selling series, the Lords of the Underworld. Three fan-favourite characters, William the Ever Randy, Gillian Shaw and Puck the Undefeated, are thrust together in a treacherous maze full of deadly physical, mental and emotional challenges, and discover the most heart-throbbing love triangle paranormal romance has ever seen.

A searing Lords of the Underworld tale by New York Times bestselling author Gena Showalter, featuring a beastly prince and the wife he will wage war to keep.

Puck the Undefeated, host of the demon of Indifference, cannot experience emotion without punishment, so he allows himself to feel nothing. Until her. According to ancient prophecy, she is the key to avenging his past, saving his realm and ruling as king. All he must do? Steal her from the man she loves – and marry her.

Gillian Shaw has suffered many tragedies in her too–short life, but nothing could have prepared the fragile human for her transition into immortality. To survive, she must wed a horned monster who both intrigues and frightens her…and become the warrior queen she was born to be.

As a rising sense of possession and obsession overtakes Puck, so does insatiable lust. The more he learns about his clever, resourceful wife, the more he craves her. And the more time Gillian spends with her protective husband, the more she aches for him. But the prophecy also predicts an unhappily–ever–after. Can Puck defeat fate itself to keep the woman who brought his deadened heart back to life? Or will they succumb to destiny, losing each other…and everything they've been fighting for? 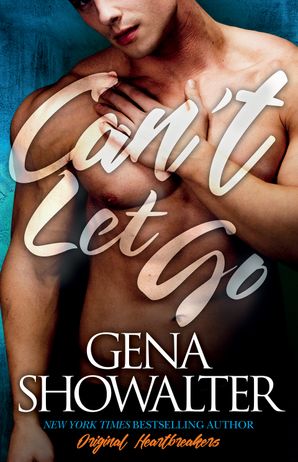