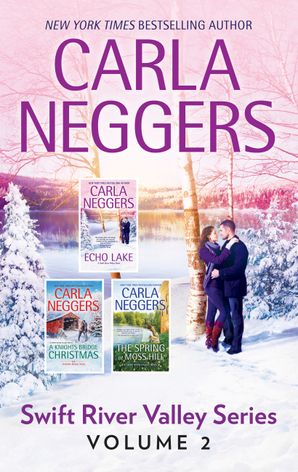 Return to the charming New England town of Knights Bridge. Continue the stories in this box set from New York Times bestselling author Carla Neggers, where second chances and unexpected romance are set against the beautiful backdrop of Swift River Valley.

Heather Sloan has landed her dream job renovating a stately country home. For once, she's in charge of a project for her family's business. Brody Hancock never planned to return to town after his hasty exit at age eighteen, but a friend needs his help. Staying at the guest house makes it impossible for Brody to avoid running into Heather at every turn. Seeing her again has affected him more than he wants to admit. But Heather is wary of Brody's sudden interest in her, and she suspects there's more to his homecoming than he's letting on…

Clare Morgan is ready for a fresh start with her young son, and is settling into her new job as the local librarian. Then she meets Logan Farrell, a Boston doctor in town to help his elderly grandmother settle into assisted living. He doesn't plan to stay for long, but when his grandmother insists that he decorates her house on the village green one last time, Logan desperately looks to Clare for help. As they get the old house ready for the holidays, what neither of them expects to find is an attraction to each other…or the hope of new possibilities.

The Spring At Moss Hill

Kylie Shaw carefully guards her privacy in the refurbished nineteenth–century hat factory loft where she lives and works as children's author and illustrator. Then California private investigator Russ Colton moves in. Russ is trying to keep his friend, an eccentric Hollywood costume designer, out of trouble. Kylie's opposition to converting part of the old factory into a theatre makes it extra challenging. But his bigger task is getting Kylie to let loose a little. Still, they have more in common than anyone would ever expect; they're both looking for a place to belong. 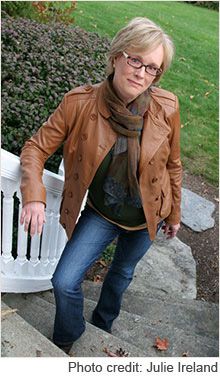 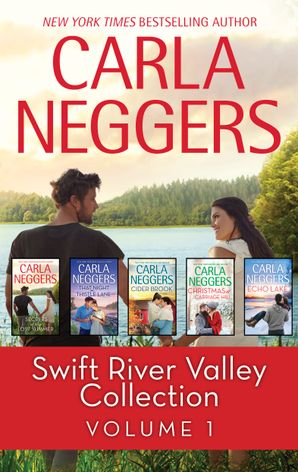 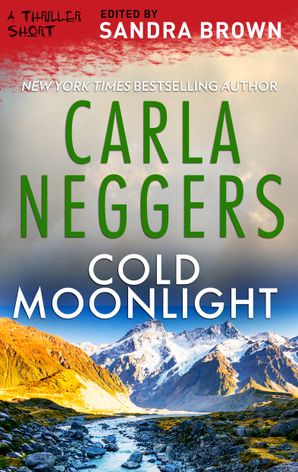 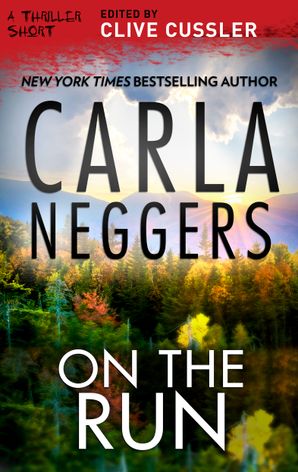 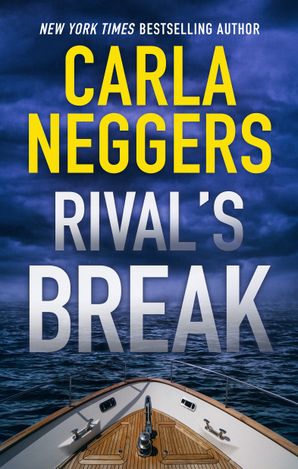 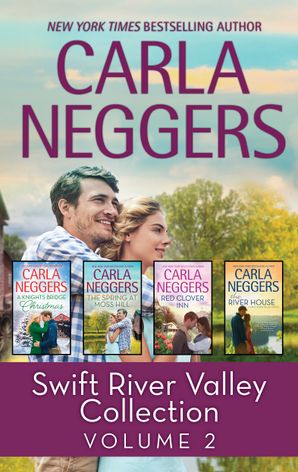 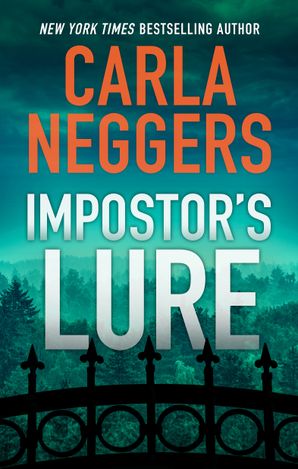 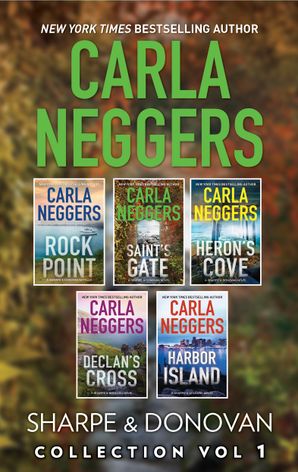 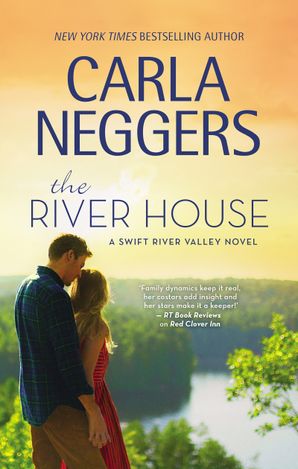 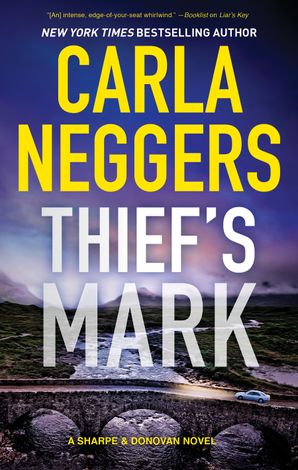