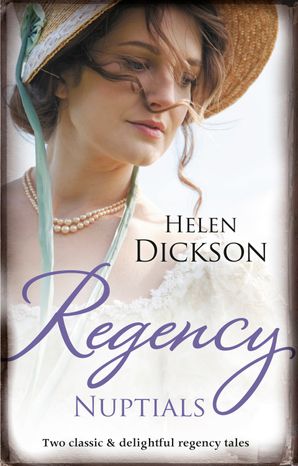 From Governess To Society Bride

Lord Lucas Stainton is in need of a governess. The man is ruthless and rude beyond belief. Eve Brody wishes him to the devil…but the position is hers if she'll accept. As sparks fly between her and the magnificent man of the house, Eve learns that the dark–hearted lord is carrying the weight of ruin on his broad shoulders. Desperately craving the security she's never had, Eve offers a proposal – in return for her secret fortune, she asks only that he take her hand in marriage…

How could she marry her enemy? Forced to surrender her home to the invading army, Jane Marlow had thought her troubles could get no worse. But she soon found herself faced with a far more dangerous foe – her long–lost betrothed, who had returned to claim her!

Lord Edward Talbot had left home to take up arms against the king. Now, embittered by years of civil war, he had returned determined to honour his commitments. For it had been Jane's father's dying wish that Edward protect his daughter by marrying her. But the bride had other ideas… 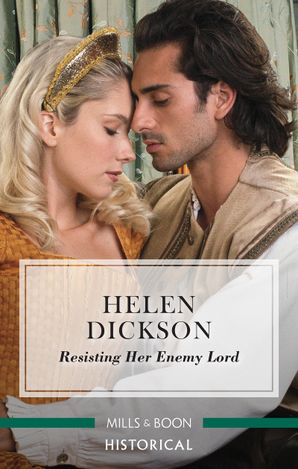 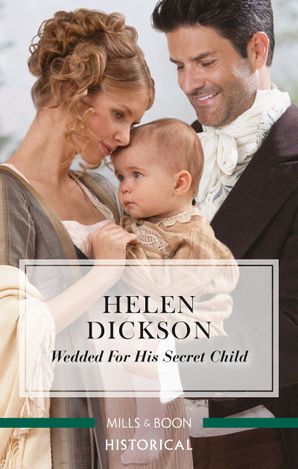 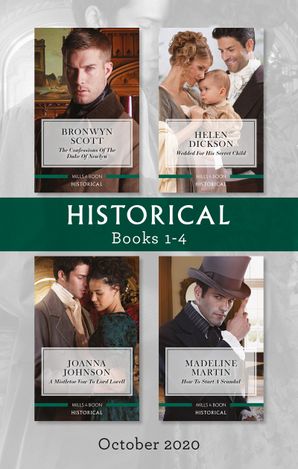 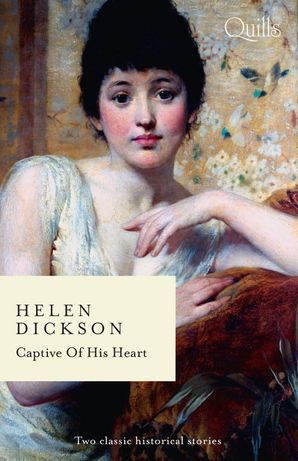 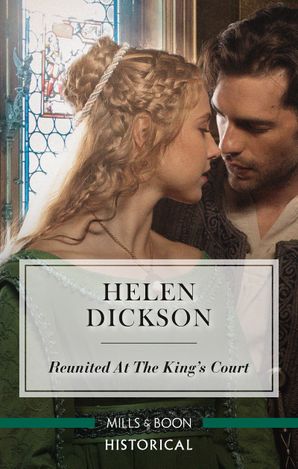 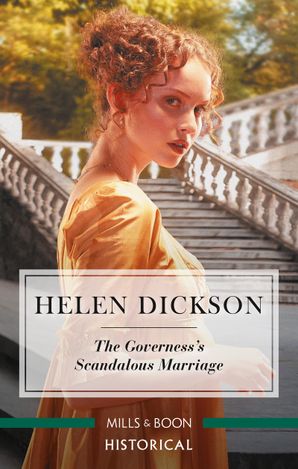 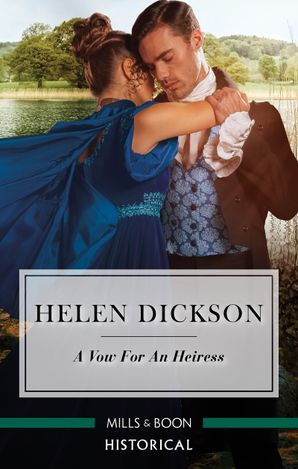 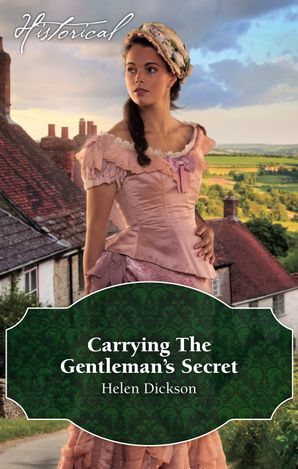 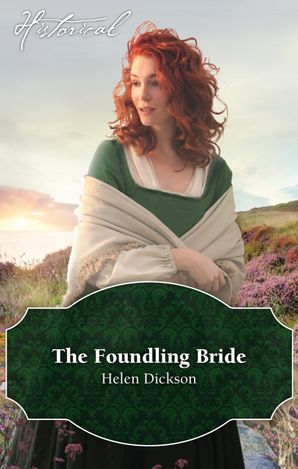