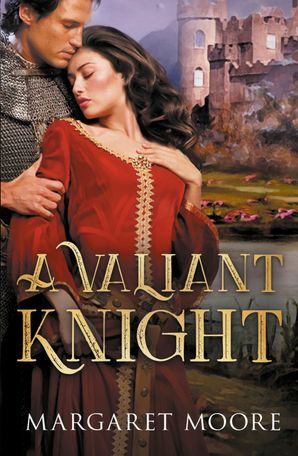 She had sworn never to marry, never to allow any man to claim her or her lands. Yet when dark whispers in castle corridors threw Lady Adelaide into the arms of a valiant knight, the beautiful heiress began to rethink her solemn vow.

To ransom his captive brother, Armand de Boisbaston had great need of a wealthy – and willing – wife. Fate sent him Lady Adelaide instead. A woman who claimed she wished to avoid the marriage bed, yet whose lips told a different tale. Now dangerous intrigues have forced them into a match as inescapable as the burgeoning passion that grows between them…

Far from the intrigues of the king's court, all Lady Gillian desired was to keep her family's estate safe – and to honour her vow never to marry. Then Sir Bayard de Boisbaston arrived at Averette Castle to warn of possible danger and protect all within. Who was this man? No matter that he was surely the handsomest knight in the realm, and made her rethink her steadfast vows.

Chivalry demanded Sir Bayard protect Lady Gillian, though he never expected to do battle with the lady herself. Gillian was a woman of fire and spirit who soon had Bayard plotting a conspiracy. One to convince Lady Gillian that a knight of her own was useful, not only on the battlefield – but in the bedroom as well! 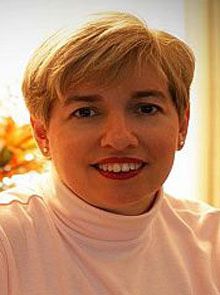 An award-winning author of over sixteen historical romance novels, Margaret began her career at the age of eight when she concocted stories featuring a lovely damsel and a handsome, misunderstood thief. She's had a soft spot for handsome, misunderstood rogues ever since. Unknowingly pursuing her destiny, Margaret graduated with distinction from the University of Toronto with a Bachelor of Arts degree in English Literature. She also demonstrated a facility for language by winning the Winston Churchill Silver Medal for public speaking. She now utilizes this gift of the gab by giving workshops for various writing groups, including Romance Writers of...
View author profile 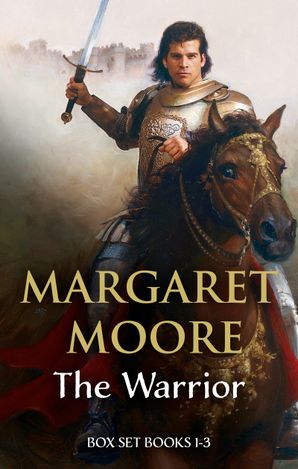 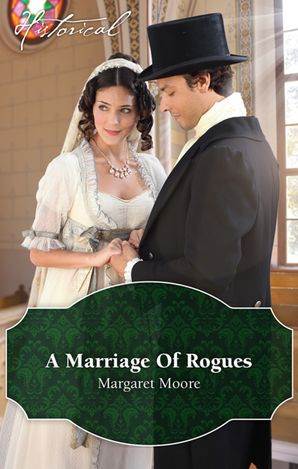 A Marriage Of Rogues 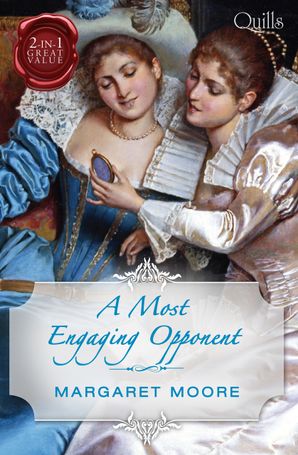 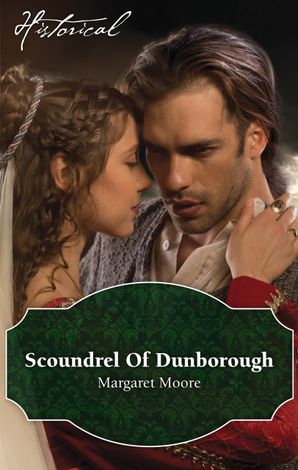 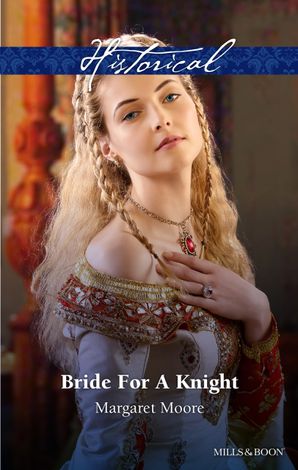 Bride For A Knight 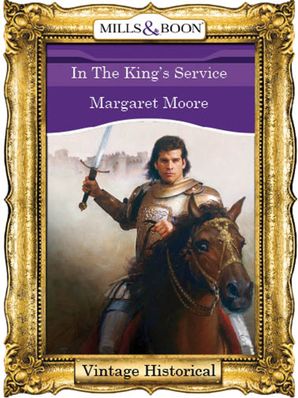 In The King's Service 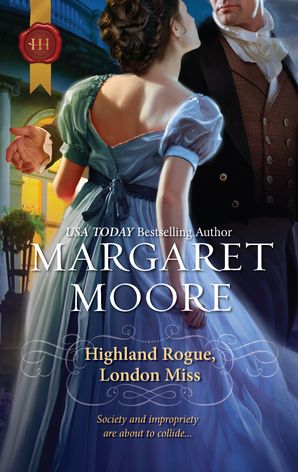 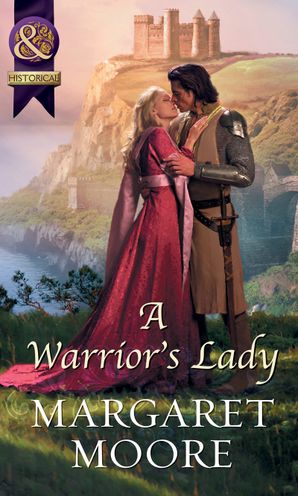 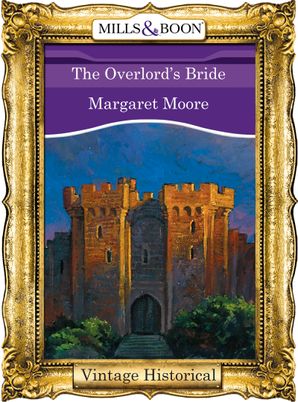