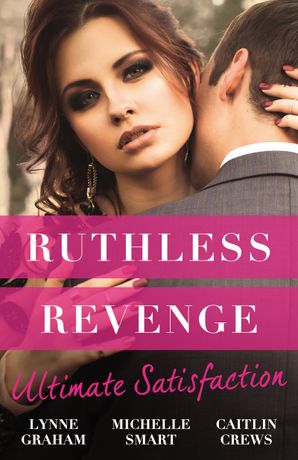 Ella Palmer has neither the money nor the connections to warrant the interest of Nikolai Drakos. Yet the unassuming beauty has done just that – and claiming her will be Nikolai's ultimate satisfaction!

The ruthless tycoon will use any means necessary to ensure Ella's compliance, so he buys out her family's debts – debts he'll forget if she becomes his mistress. But when he discovers the true extent of her innocence, it appears the indomitable Greek is about to take a bride!

Elena Ricci never expected her two–day getaway to end in blackmail, forced marriage and the need for a successor. But that's what happens when Gabriele Mantegna kidnaps her!

With Gabriele holding documents that threaten her family's reputation, there's nothing fiery Elena won't do to stop their release – including marrying the man who would betray her! But what will happen when the chemistry that blazes as brightly as their hatred leads to a legacy that will last a lifetime?

At The Count's Bidding – Caitlin Crews

Paige Fielding has waited ten years for Giancarlo Alessi to walk back into her life. But the man she was once forced to betray isn't interested in asking questions, or hearing apologies…

With a thirst for vengeance Giancarlo lures Paige to Tuscany. But the lines between payback and passion quickly blur. And when Giancarlo discovers Paige is pregnant he must ask himself, is it really revenge he so desperately craves – or her? 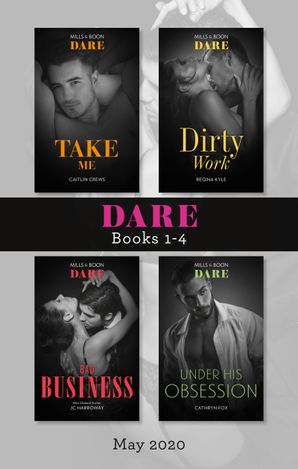 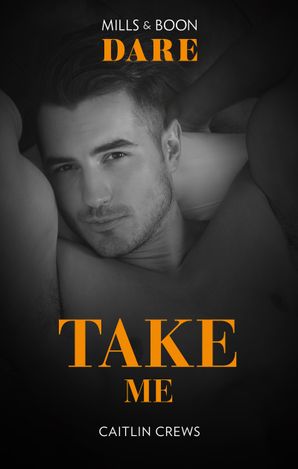 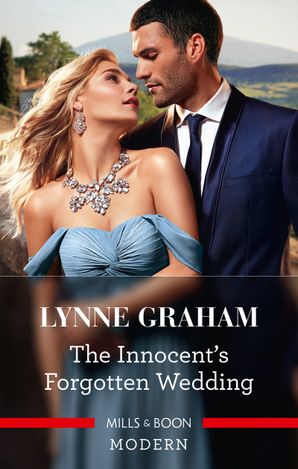 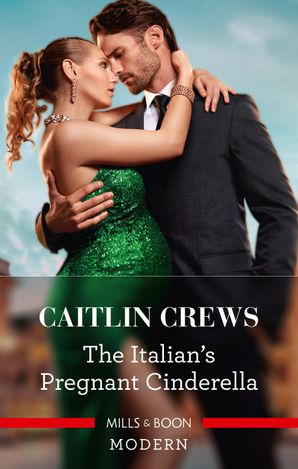 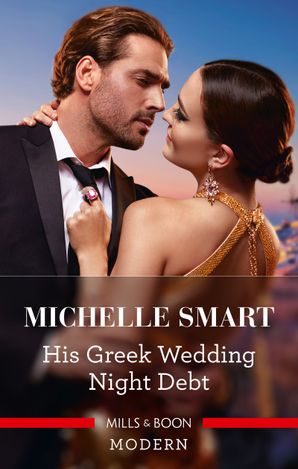 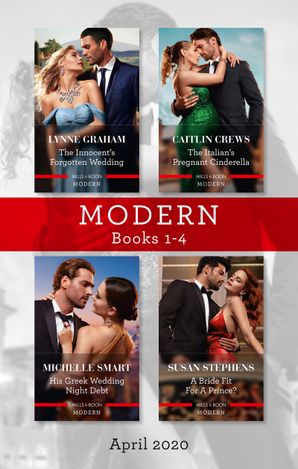 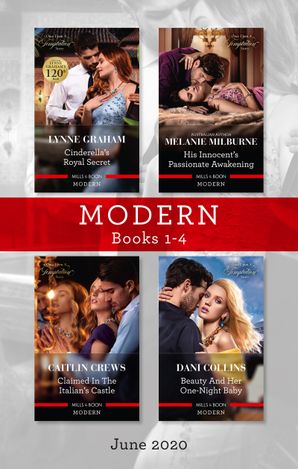 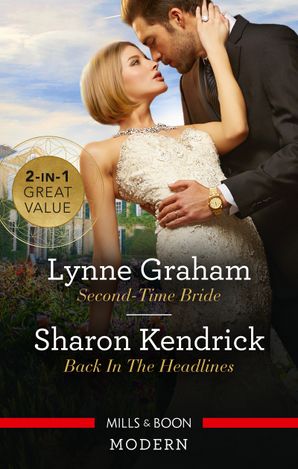