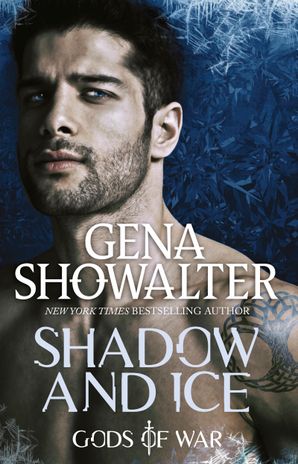 The New York Times bestselling author who brought you the Lords Of The Underworld, introduces a scorching new paranormal romance series...
GODS OF WAR.
The epic saga begins with book one, Shadow And Ice...