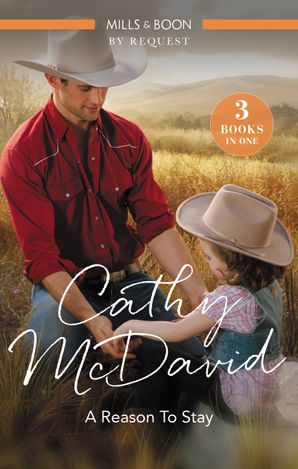 Everything Annie Hennessy had worked so hard to build was gone. The devastating forest fire had claimed her family’s inn and Sam Wyler’s sudden reappearance wasn’t going to make things any easier!

Nine years ago, Annie and Sam were deeply in love, until he left to seek his fortune. Now Sam is back and eager to help the town recover. But Annie needs more than bricks and builders to heal her wounded heart. Could the love they once shared hold the key?

Nothing’s been simple in Sweetheart, Nevada, since the wildfire that ravaged the town. Miranda Staley loves running a group home for the elderly, but it’s getting difficult to keep her business going.

On the day of the fire, Will Dessaro helped save some of Miranda’s elderly residents. Now Will can help save Miranda’s business — but only if their love is strong enough to conquer his painful past.

Ruby McPhee is assuming her twin sister’s identity while the police deal with a stalker at work. She only planned on hiding until the threat passed, but then Ruby discovers a detail her sister forgot to mention — the handsome sheriff she’s dating.

It only takes a single kiss for Cliff Dempsey to realise the woman in his arms is someone entirely different…and completely irresistible. Ruby and Cliff know they have a once-in-a-lifetime connection, but will they have a chance to let their love grow? 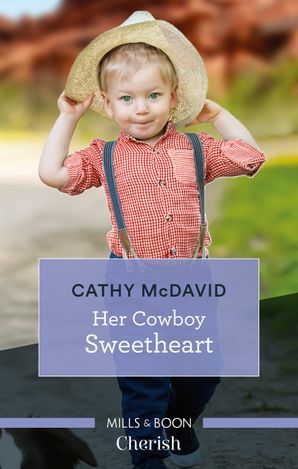 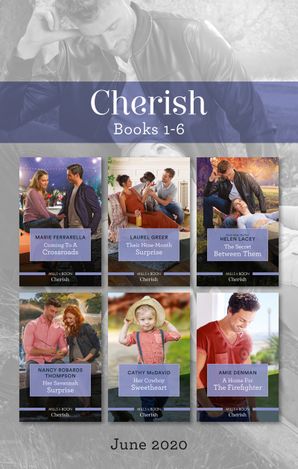 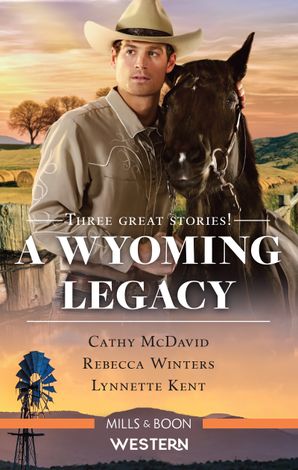 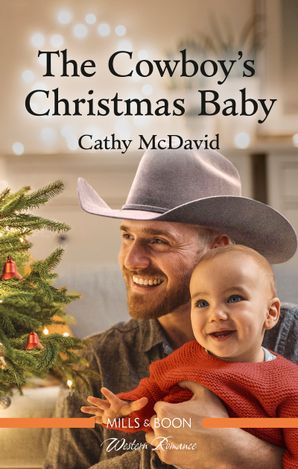 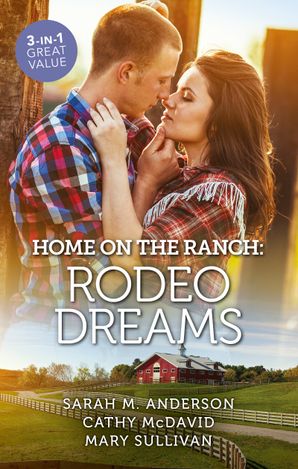 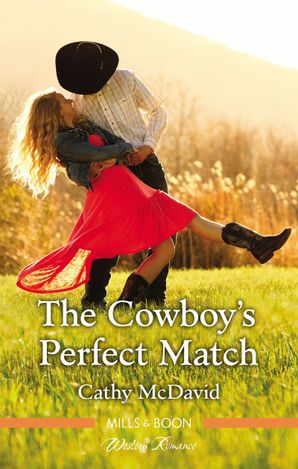 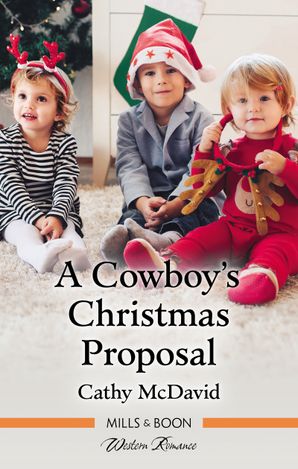 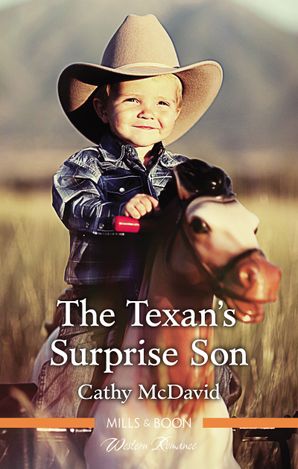 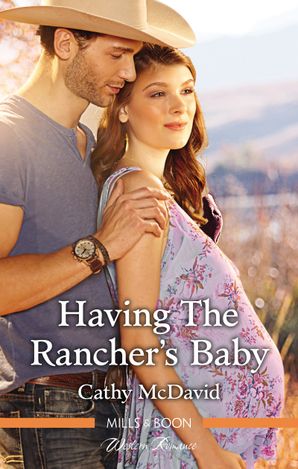 Having The Rancher's Baby