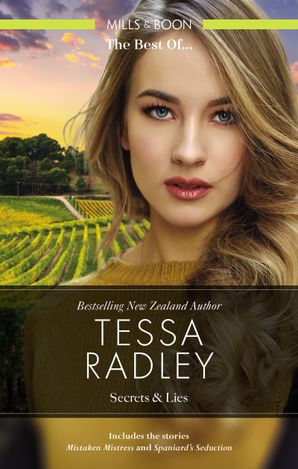 Joshua Saxon, the arrogant millionaire who ran New Zealand's premier winery, believed Alyssa Blake had been his late brother's mistress. But the true connection between Alyssa and the Saxons was even more shocking.

From the first moment they met, both Alyssa and Joshua had been shaken by a passion that could not be denied. But what could the future hold for a man and woman with so many secrets and lies between them?

The white-hot desire for revenge had driven Rafaelo Carreras, Marques de Las Carreras, for years. Now, at last, the ruthless Spanish aristocrat had come to New Zealand to take what was rightfully his from the wealthy, powerful and hated Saxon family.

Seducing Caitlyn Ross, the Saxons' beautiful young winemaker, was child's play for a man like him - and the perfect way to get what he wanted. But as he came to know this woman, to taste her beguiling blend of innocence and passion, he wondered if he was the one being seduced... 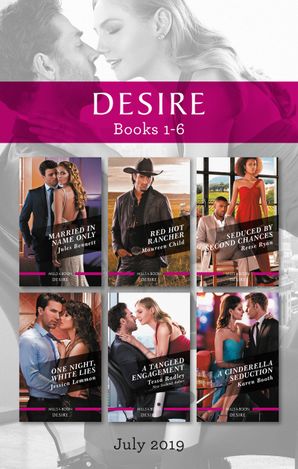 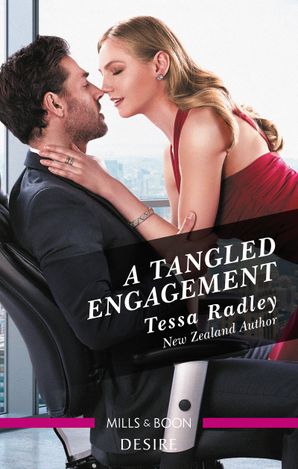 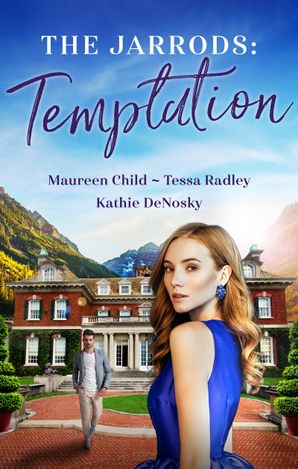 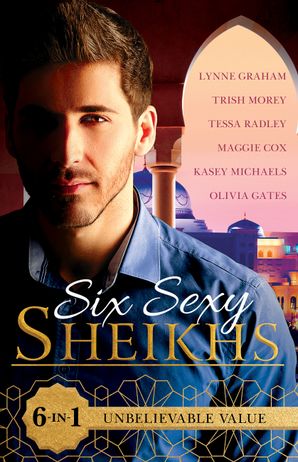 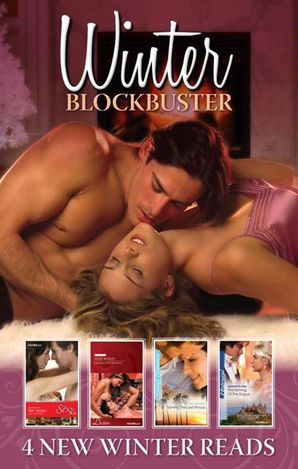 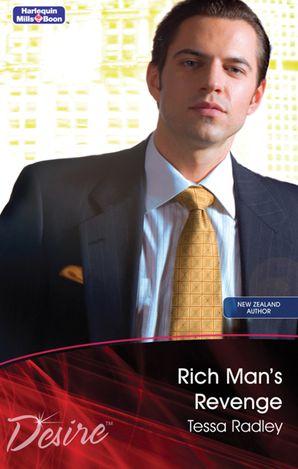 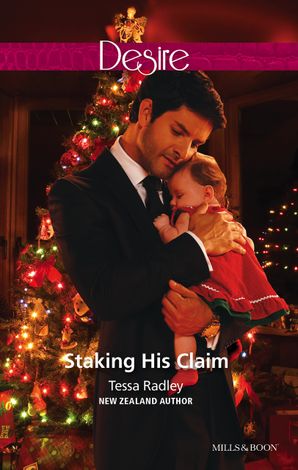 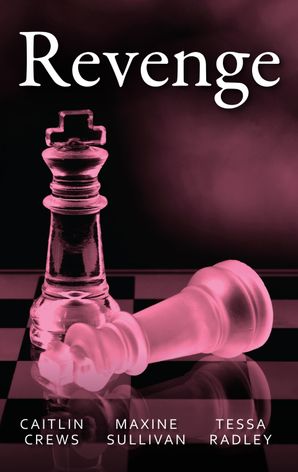 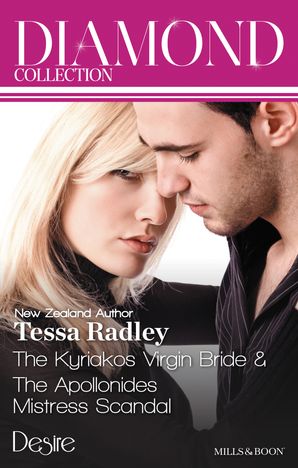