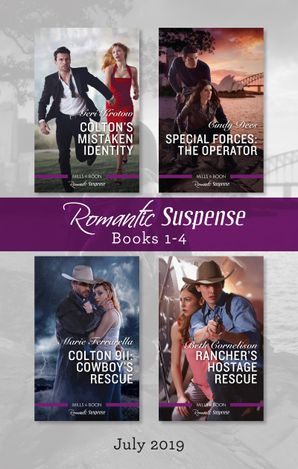 The Coltons of Roaring Springs #0

Posing as her twin is easy for Phoebe Colton until she meets sexy Prescott Reynolds, whose dangerous action roles in films become too realistic when a stalker comes after Phoebe and forces them onto a dangerous cross-country road trip.

She's an American Special Forces soldier; he's an Israeli commando. On a covert mission in Australia, they have two weeks to stop a terror attack at the Olympics...and fall in love. Let the games begin!

A sudden hurricane shakes up more than just the buildings in and around Whisperwood, Texas. A long-awaited wedding is put on hold, and as Jonah Colton rescues Maggie Reeves, the bad girl home to make amends, a devastating flood reveals a body – and a serial killer is on the loose!

After her sister Helen's murder, Lilly Shaw and Helen's ex-boyfriend, Dave Giblan are suddenly shoved together when a deadly criminal takes them both hostage at gunpoint. As they race against the clock to outwit their enemy, Lilly and Dave must put aside their differences and save one another once and for all. 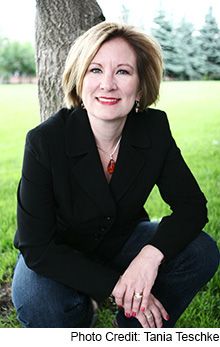 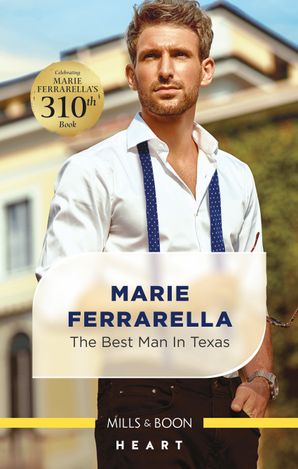 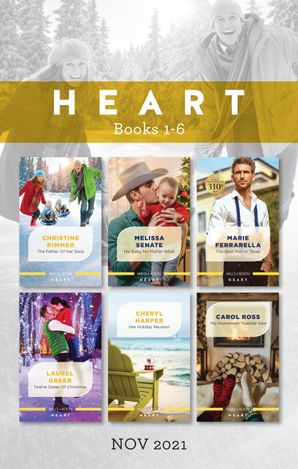 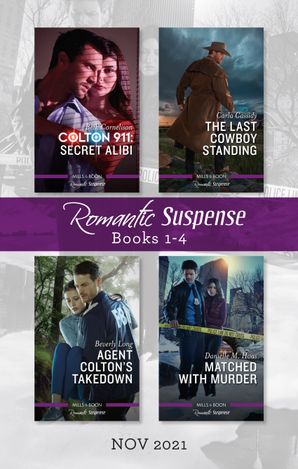 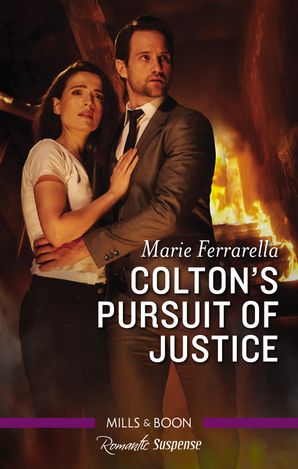 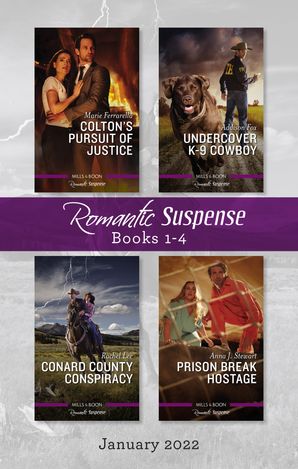 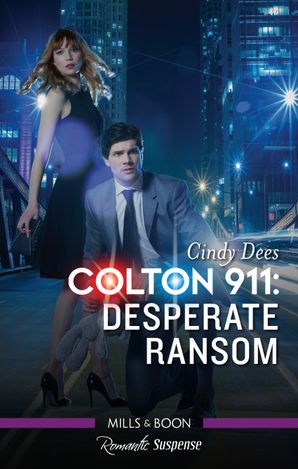 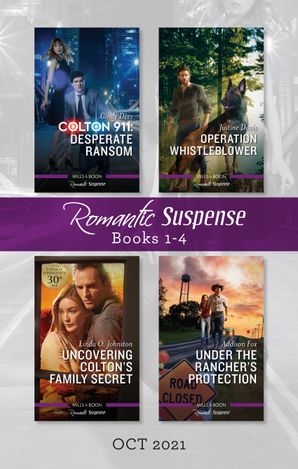 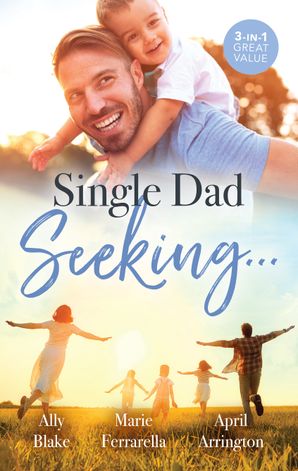 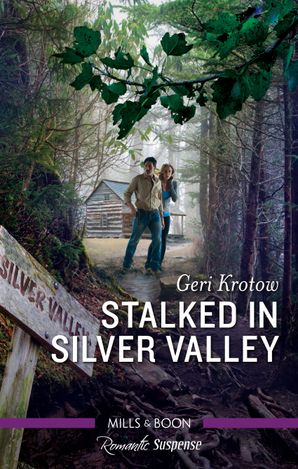 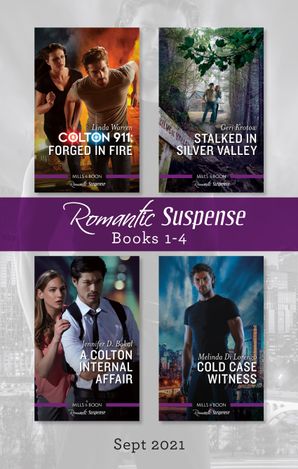