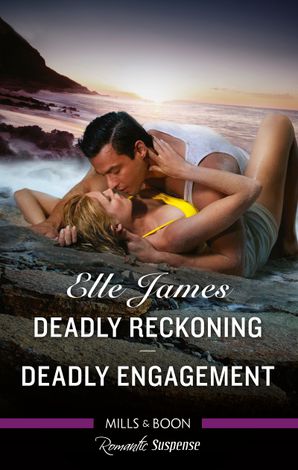 Trouble has followed pregnant artist Kayla Davies to a picturesque Oregon town where she hopes to paint away memories of a brutal attack. Instead she finds herself again gripped by fear when a woman’s murder and an eerily familiar stalker coincide with her arrival. Someone is watching her...and disappearing into the dreaded fog called The Devil’s Shroud.

Shaken, Kayla finds comfort in the arms of Gabe McGregor, the hardbodied town sheriff and single dad. Though he and Kayla share a powerful attraction, neither wants anything beyond an earthshaking fling. Too many lies and secrets have come between them – until another vicious attack on Kayla changes everything...

Secret operative Creed Thomas isn’t prepared for Emma Jenkins. Creed needs the diving expert to locate a sunken boat off Oregon’s rocky coast and lure out an elusive terrorist. But he doesn’t need the fiery attraction that tempts the by-the-book agent to break every rule. Emma is everything the man in him wants and the agent in him can’t have.

As an impenetrable fog blankets the seaside town, one thing is clear: Creed is all that stands between a terrorist and the unspeakable act of violence he’s sure to commit. When the moment comes, will Creed be forced to choose between saving his country...and the woman he loves? 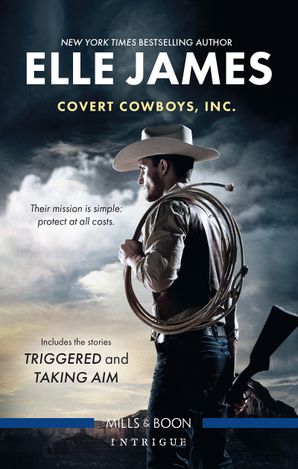 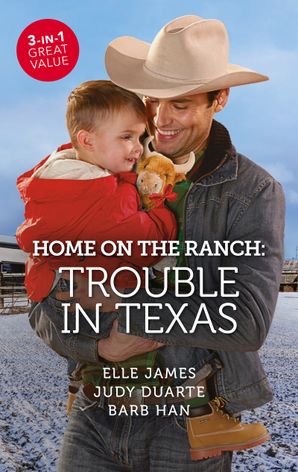 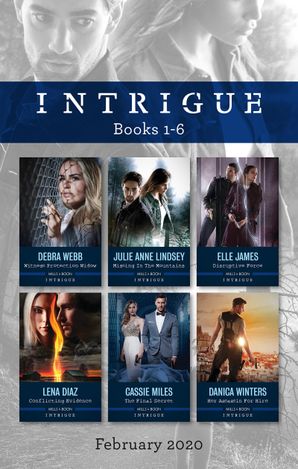 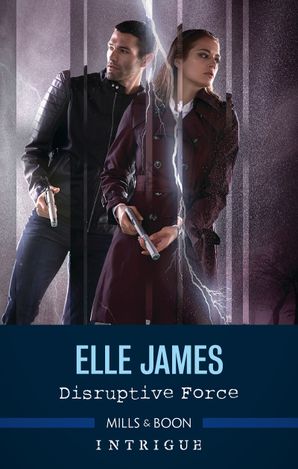 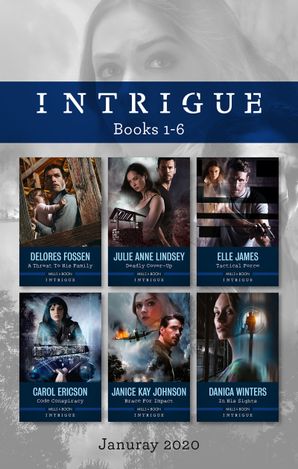 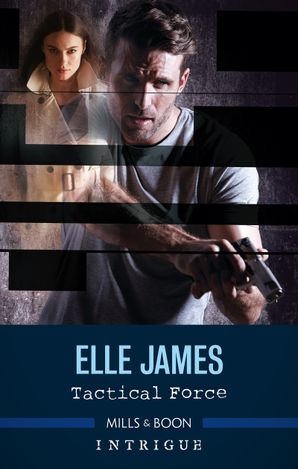 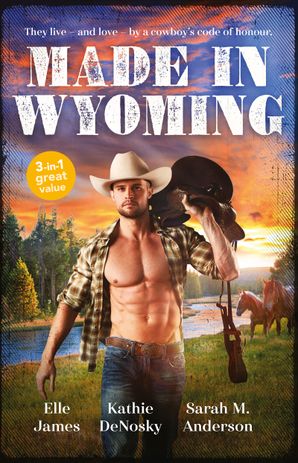 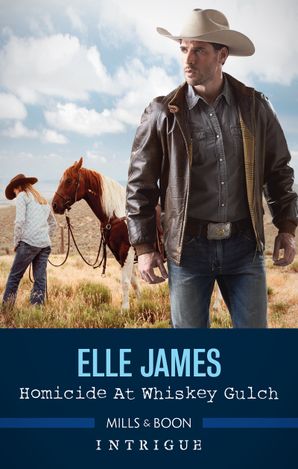 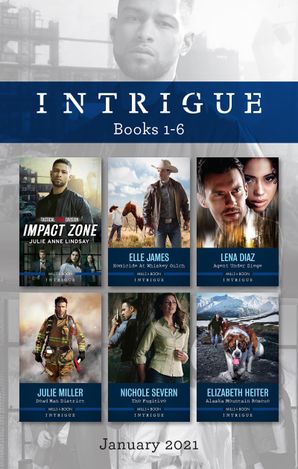 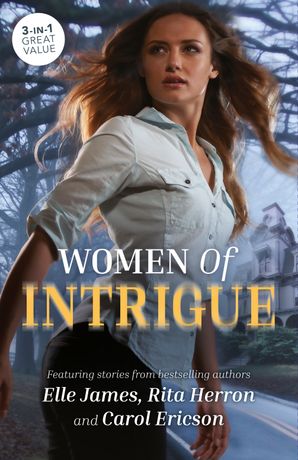