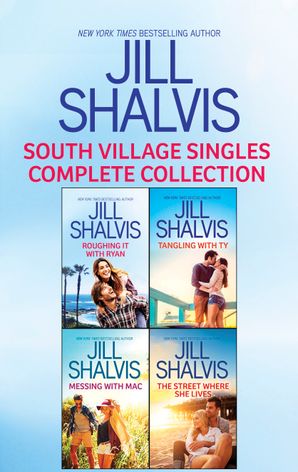 Roughing it with Ryan

Suzanne Carter has sworn off men...really! Her inability to take life seriously drives them crazy, so it's best she leaves them alone. Then strong, handsome Ryan Alondo rescues her and she simply melts. Who could resist all that rough-and-tumble sexiness? But as tempting as he is, she's not going to fall for his charms!

Dr. Nicole Mann is simply too busy for romance. Her work as a surgeon consumes her entire world and she prefers it that way. That is, until she meets too-charming-for-his-own-good Ty O'Grady. This sexy architect with his Irish accent has her thinking of something other than medicine. So she'll prescribe herself an intense-but temporary-round of seduction to cure this Ty fever once and for all.

Taylor Wellington doesn't do relationships. She learned a long time ago that they were a recipe for heartache. However, she does do flings - steamy affairs that burn hot...and brief. And her sexy new contractor, Thomas "Mac" Mackenzie, has her thinking about burning up some sheets. Problem is, now that she's got him right where she wants him, she can't seem to stop playing with fire.

The Street Where She Lives

When Ben Asher hears that Rachel Wellers has been injured in a hit-and-run accident, he panics. In an instant, he returns to the city that he swore he'd never visit again. He doesn't want to question his motives for doing so...he only knows he has to protect Rachel. But he doesn't count on the feelings that get stirred up being with her...or how hard it will be to leave her again. 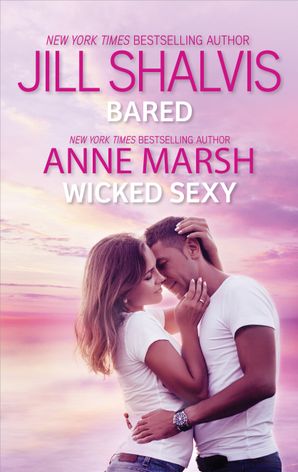 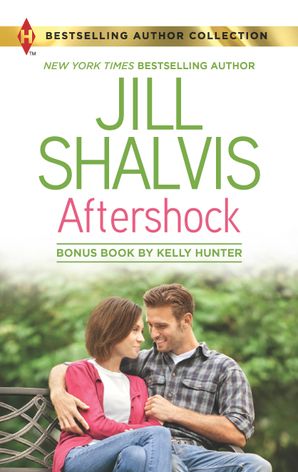 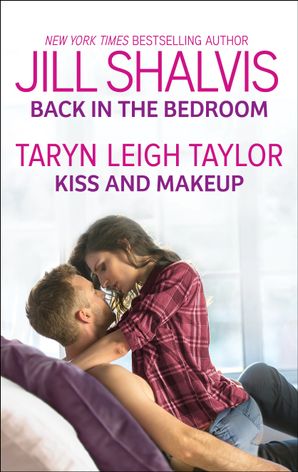 Back in the Bedroom/Kiss and Makeup 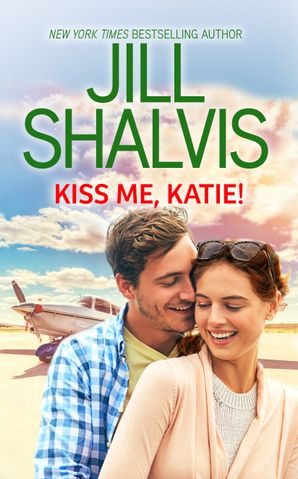 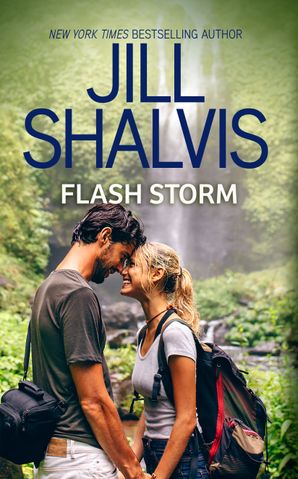 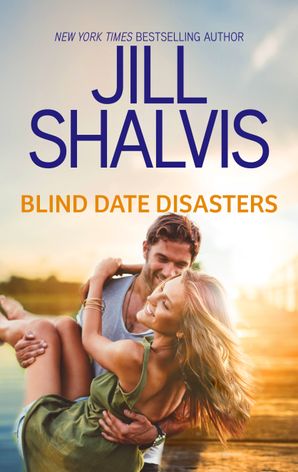 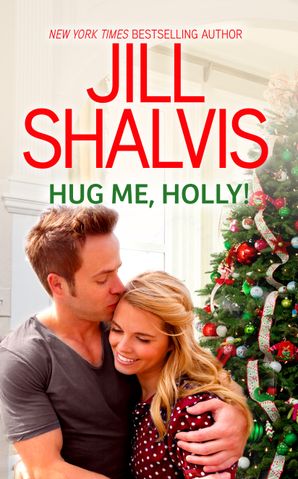 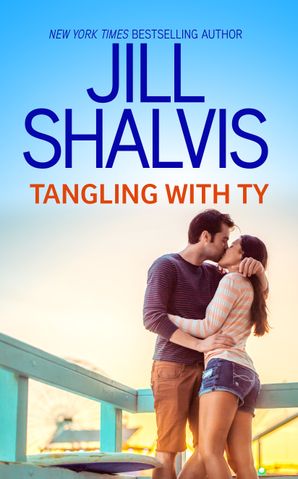 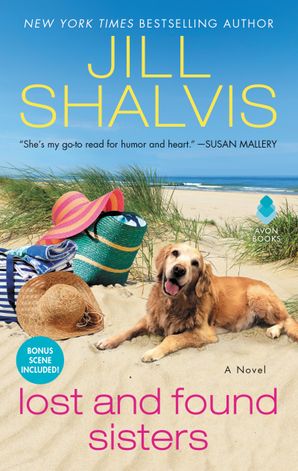 Lost And Found Sisters: A Novel